Successfully Keeping It Real: Selling Without Selling Out 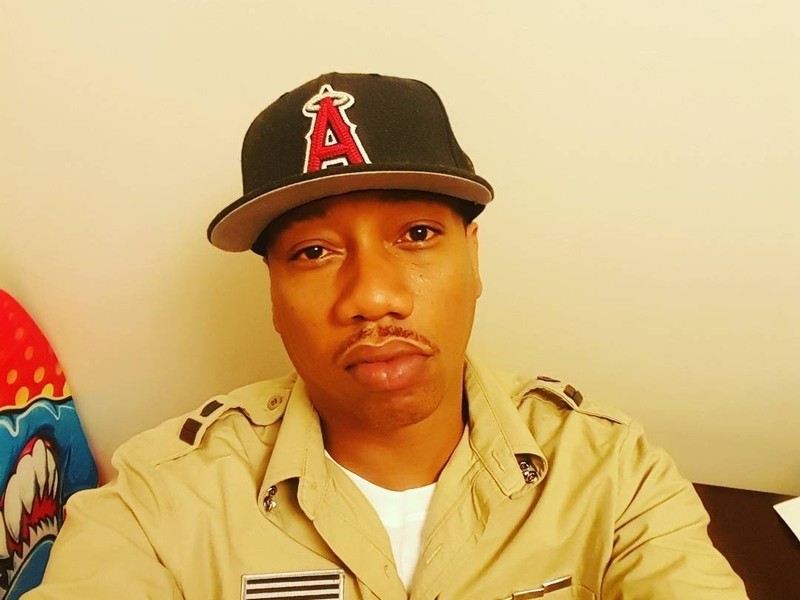 When up-and-coming artists consider the potential for longevity in their careers, they often look to the likes of JAY-Z, Ludacris and LL Cool J, who managed to perfect the formula for Billboard success and parlay it into much more. While at their respective musical apexes, they diversified their portfolios and expanded their brands into territory like clothing, restaurants, movies, labels, TV and more.

There are plenty of current artists who seem to be following in the footsteps — Kendrick Lamar, J. Cole and Chance The Rapper, just to name a few. But these are examples of hyper-success in the industry.

While they are becoming idols for a whole new generation of artists, only a handful of admirers will reach the same level of mainstream success, which — once realized — can be a discouraging discovery.

The smoke and mirrors of Hip Hop grandeur can blind new artists to the importance of traditional brand building. It can lead them to simply mimic others in an effort to follow what they perceive as a successful path.

The results can sometimes be positive, but they’re often short-lived. On the opposite end of the spectrum, an organic approach has allowed numerous artists from the last 20-30 years to develop a strong brand that they’ve been able to foster to this day.

Without achieving what many would equate to mainstream success, he’s managed to secure a loyal fan base through consistency and a commitment to staying true to elements that defined Hip Hop when he first started.

“I don’t need to do that,” he says when referencing the pressures to make music for the radio. “I just need to be ok … pay my bills, pay for my kids to go to school. I do that with music.”

His latest LP, Anchovies with producer Apollo Brown, does little to pander to the wave — and their fans are loving every moment of it.

“This is music that our kids will listen to in 20 years and be proud of,” Brown tells HipHopDX.

Another example of an artist that unapologetically rejects the flavor of the month without ever popping his head out from the bustling underground scene is El Da Sensei, one-half of the New Jersey duo Artifacts. He stays busy, dropping LP after LP and touring — most recently alongside Artifacts cohort Tame One.

Jeru The Damaja and Psycho Les are two more vets making headway outside of the limelight. The newly formed duo, now known as Funky Pandas, have been touring together for years and recently announced a joint LP via a Kickstarter campaign.

“What we do now was considered mainstream at one point,” Planet Asia notes of the traditional style. “That’s where the [mainstream] industry was at that point in history.”

This is an interesting point as it suggests they actually came in the game riding their respective waves. But once each artist became established, they never abandoned their base, which has allowed them to thrive over the years.

The reality that artists can not only flourish without ever compromising their brands, but also do so gainfully for over two decades is one that should be communicated to younger artists — and more importantly, celebrated. They may not have the notoriety of Drake, but they travel the world and live every day of their lives doing what they love.