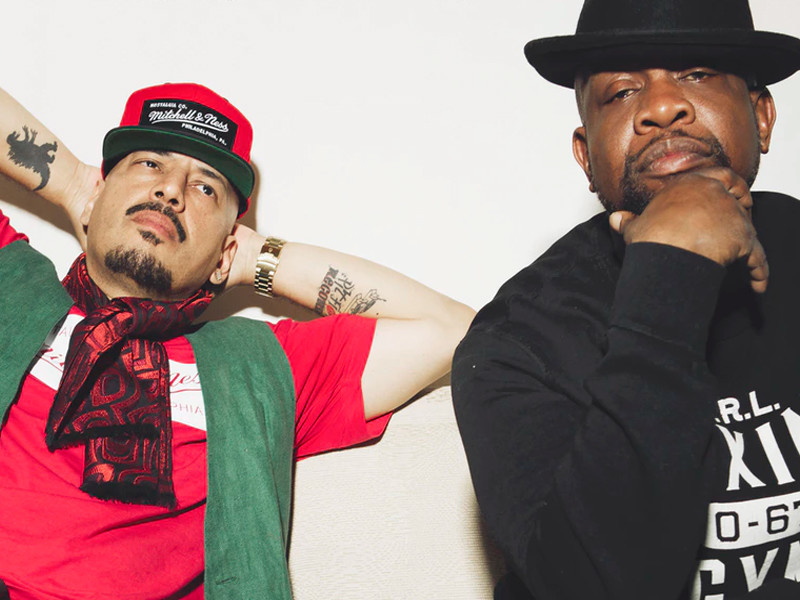 “I would love to describe the sound of Certified Bamboo but I have never heard anything like it to make the comparison,” Jeru (aka Black Panda) said on the Kickstarter page.

The two initially connected on tour in Europe back in 2015 and have spent the past two years crafting a new sound that they’re excited to bring to the world.

As Jeru explains, the mantra behind the campaign is giving fans a chance to be a part of their vision, which is to make music fun again.

“So many times I see and hear people complain about the state of Hip Hop music, how it has been separated from Hip Hop culture and has taken a turn for the worse,” Jeru noted. “Here is your chance to let your voice be heard by being a part of The Funky Panda movement.”

In addition to the album, the campaign is largely going to fund a feature film following the duo as they document locations around the world where Hip Hop is thriving. The album itself is — for all intents and purposes — complete, with 14 songs already in the bag.

Fans can support the project, and score some great merch, on the official campaign page.