It's Officially Time To Make Room For Lil Dicky 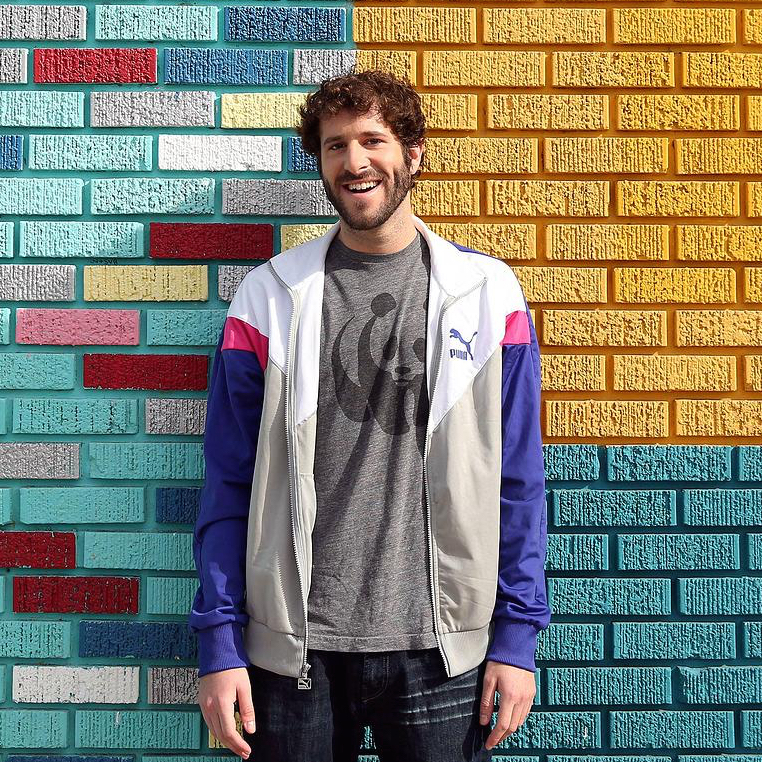 As Hip Hop continues to infiltrate corporate America and vice versa, the matrix is reconfiguring. What was once the pinnacle of counterculture has gradually transformed into a somewhat indecisive dichotomy where those that once boldly stated “Fuck hashtags and retweets” are facing the reality that if they want to do A-Rod numbers, they kind of need those, well, Hashtags and retweets. Branding is a big part of Hip Hop and nowhere is the future of that marriage more evident than in the rise of….A comedian….Well, actually he’s an emcee…..Who’s really funny.

Lil Dicky, real name David Burd left his job at an advertising agency after becoming a viral sensation on Youtube with his song and accompanying video for “Ex-Boyfriend.” After releasing his debut mixtape So Hard in 2013, Dicky decided that for his debut album, the crowd-funded Professional Rapper, it was time to get serious about being funny, and in an interview with HipHopDX he clarified his shift in objective from comedian to dope emcee that’s also a funny ass dude.

“I put the last two years into rap as a means to get my opportunity as a comedian and bypass a lot of steps that way, but I really ended up falling in love with rap [in the process] and I don’t see myself going away from this anytime soon,” Dave acknowledged. “The mixtape to me felt like a comedian who is really good at rapping, whereas I think my debut album, Professional Rapper feels like a good rapper who’s funny, which is subtle, but there is a difference. I try to be mindful of treating this like music, whereas before I didn’t.”

Over the years the unwritten rules of incorporating humor into Hip Hop have remained mostly unchanged and have left a lot cornball comics in the “Where are they now” category. Lonely Island has had some success but they only dabble in Hip Hop and focus more on mocking the Top 40 sound that permeates the suburbs and teenyboppers. On the other hand as far as emcees go, probably the two best examples of dudes you can laugh at but would not want to step to in a cipher with are Eminem and Redman, but to clarify in case you skipped over the last sentence: You want zero part of either in a serious battle. Furthermore, if you examine their body of work as a whole, songs with serious (sometimes even dark) subject matter, lyrical prodigiousness and credible affiliations have afforded them an uninhibited pen.

Where does Lil Dicky fit into this rampageous landscape? Perhaps the answer lies in his new single “$ave Dat Money,” which features Fetty Wap and Rich Homie Quan, and is currently being played by urban radio stations across the country. Did I mention he recently signed with the queen of the Hip Hop live show, Cara Lewis at CAA? Whether you buy in now or you keep on sleeping, Lil Dicky has created his own lane as a rapper that can crack you up but still demand your respect as an emcee. But, it goes even beyond that.

Lil Dicky is a branding genius. Hip Hop above all else is about authenticity and in a unique way Lil Dicky actually keeps-it-realer than a lot of (please use air quotes if reading this out loud) legitimate rappers. His songs are devilishly relatable. “White Crime” thoroughly and hilariously encapsulates the party-drug-infused, middling criminal activity that stems from the boredom of living in the suburbs where the hot nightspots are Applebee’s and Chili’s. “Ex-Boyfriend” is something the girls can laugh at and guys can empathize with and “$ave Dat Money” is infectious and in a strange way kind of helpful, and in an ironic, “hipstery” way has actually made frugality the new frivolousness.

Comedy and Hip Hop used to collide in their ability to serve as a catharsis to help people realize that their most personal and private experiences—whether it be discrimination, low funds, the government or whatever—were actually shared by a lot of people. Lil Dicky might be the solidification of that once unbreakable bond between the two worlds. Who knows? What we do know is the army of Dickheads is growing by the day and if there’s one thing that’s no laughing matter, it’s his bank account.