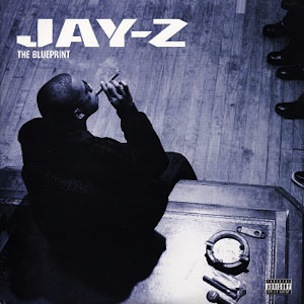 Cassettes were made obsolete by CDs, and CDs were being made obsolete by MP3s. Longtime fans and artists were driven to the underground as the major label and radio landscape had frozen over in the ice age. A Tribe Called Quest broke up, De La Soul were suddenly veterans, 2Pac was dead, Eazy was dead and Dre and Cube were friends again. 2001 stands in stark contrast to 1991 in just about every way imaginable.

Unlike 2011 where anyone and everyone work together, regardless of region, label, style or sub-genre, 2001 was highly divided for artists and fans alike. Though, it was events that took place in 2001 that got us where we are today, but more on that later. 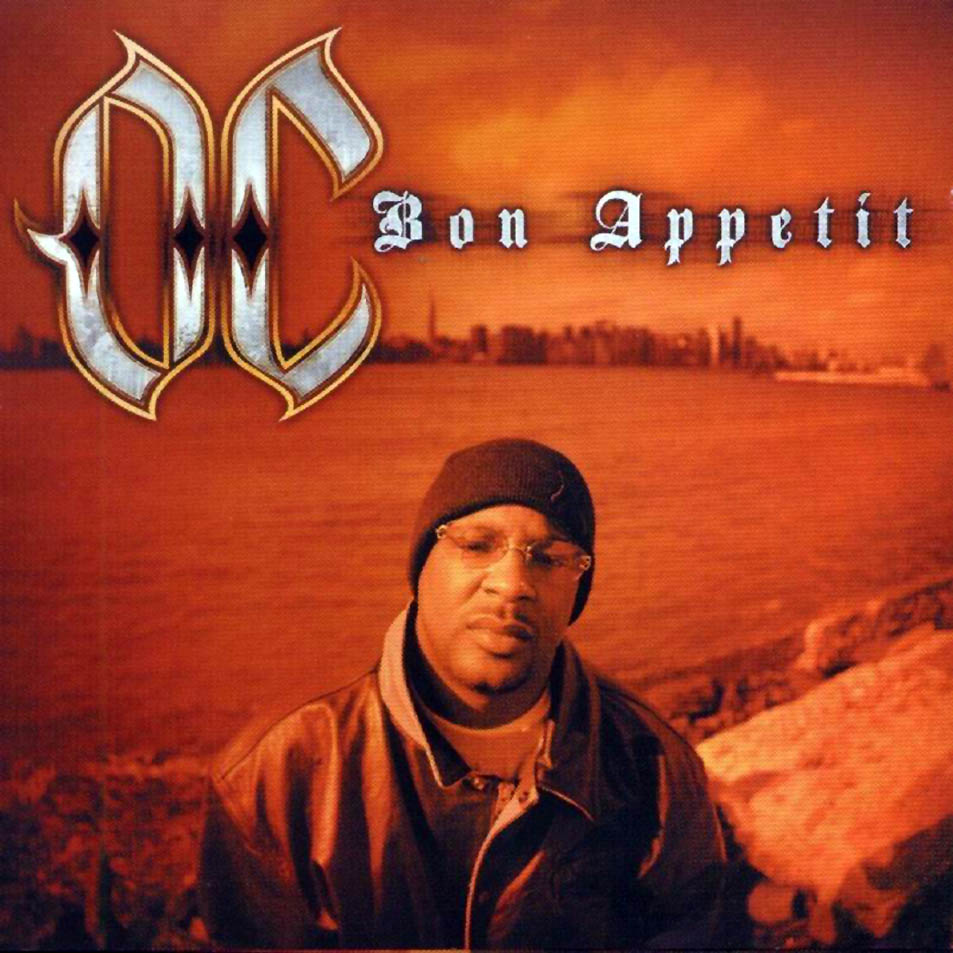 Respect and decent sales doesn’t put chains around your kids neck. Unwanted collaborations and radio friendly beats did not fare well for any of these artists. 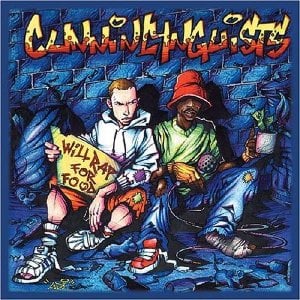 Rawkus, Definitive Jux, Rhymesayers, Stonesthrow and the rest carved out their own piece of the pie and became a haven for those disenfranchised by the commercial scene

Cunninlynguists – Will Rap For Food: The year’s most pleasant surprise
Chino XL – I Told You So: Production lacked, but Chino is a virtuoso on the mic
Ultra – Big Time: Ultramagnetic downsized to Kool Keith and Tim Dog rapping about fucking animals
Tech N9ne – Anghellic: A big block in building his empire
Aceyalone – Accepted Eclectic: Acey displays his huge range on one his better LPs
Typical Cats – Self-Titled: Chicago’s best kept secret
Asheru & Blue Black – Soon Come: Carrying the torch before Little Brother came along
REKS – Along Came The Chosen: This one has been criminally slept on for years
Tragedy Khadafi – Against All Odds: QB royalty isn’t to be slept on
Immortal Technique – Revolutionary Vol. 1: Lots of songs about puppies and rainbows
Swollen Members – Bad Dreams: Battle Axe was stellar in the early ’00s
Pep Love – Ascension: Always Hiero’s unsung hero
All Natural – Second Nature: Always Chicago’s unsung hero
Mystic – Cuts For Luck & Scars For Freedom: Singer/rappers take note, this is how you do it
Mr. Complex – Hold This Down: Complex was an underground New York mainstay. What happened?
Killah Priest – Priesthood: First indie release was slept on, but probably his best
Lodeck: Bash It: Go listen to “Stethoscope Alley”
Codename: Scorpion – Self-Titled: Uneven at times, but some serious bangers
Lexicon – It’s The L: Just a whole lot of fun
Roots Manuva – Run Come Save Me: One of the best Hip Hop albums to come from England 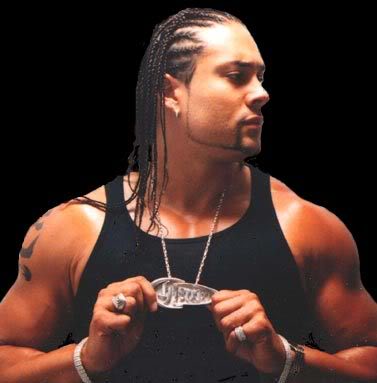 Too many fans only know Chino XL as one of the rappers that ‘Pac cussed out and not as one of the greatest lyricists of all-time. His career has been held back by mediocre production and infrequent releases, but bar-for-bar Chino is tough to fuck with. Witness one of his finest performances on “Nunca” from 2001’s I Told You So, delivered at breakneck speed over thundering bass:

“My defeat? you better have more blindfolded Faith than a kidnapped version of Biggie’s widow / Kiddo, you ain’t worth hot spittle till I’m hospitable enough / To put you inside of a hospital after I smoke critical amounts of dust / Thus my mind spoke on Jedi pedestals and roasting demos / Semi Seminoles who try to test testicles of this emcee’s quotables / I’ll make the proudest of all Dominicans swing flags for Puerto Rico / And kill any blanco gringo referring to Chino as Chico / By summoning the smoldering murdering minister that’s mastering mayhem / Slaying day out and day in outspoken like a dayton / Rim that be keeping ’em staggering through lyrical pattern and/traveling through my abdomen unraveling at the speed of a javelin / Still reppin’ Vatican and invade like Mexican notify next to kin cats I’m invested in / Don’t worship Christ, they worship the thieves crucified next to him / Boys and men cringes, through poison pen syringes / These niggas couldn’t be stars if they were thrown by Chinese ninjas / Chino you bring phantasm plus you G like the dwellas / And been touched by an angel like Della, me fear y’all niggas? Never…”

“Sid you ever think that we would be this rich?” – 5 On The Come Up 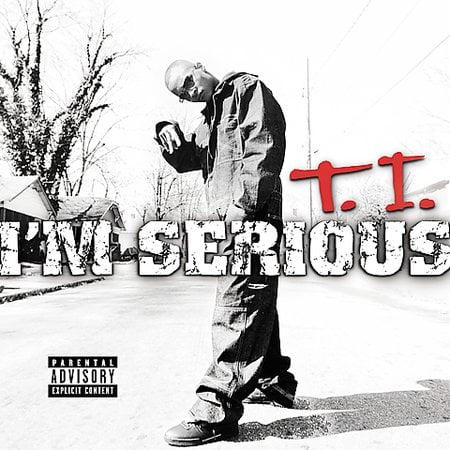 The stars of the late ’90s were fading – or at least making terrible albums – and a new crop of stars who would own radio for years to come stepped in.

T.I. – I’m Serious: The makings of a star were there, but the album was pretty weak
Ludacris – Word of Mouf: Luda hadn’t mastered how to make a good album, but the talent was there
Jadakiss – Kiss The Game Goodbye: Solo debut was a huge disappointment
Fabolous – Ghetto Fabolous: At least it was better than Ja Rule
Lil Jon – Put Yo Hood Up: Adlibs would never be the same

“I wasn’t down with the mainstream, or should I say their team” – 9 Major Albums That Didn’t Suck 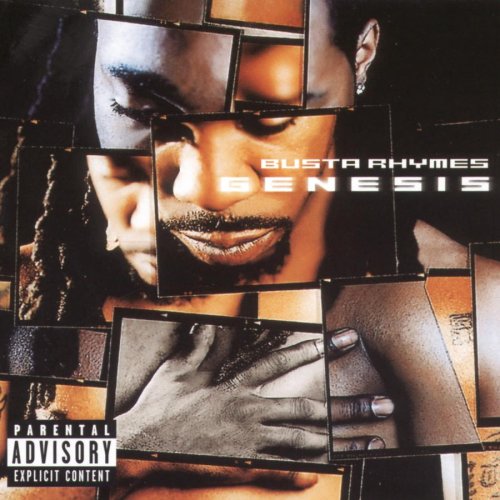 Major labels churned out so much horrible music  during these years, it was shocking when a good one album dropped, no matter who released it.

Dungeon Family – Even In Darkness: They did this with their eyes closed, but still an easy win
UGK – Dirty Money: Before it was fashionable to jock UGK, they were still awesome
Ghostface Killah – Bulletproof Wallets: Sample clearances cut it’s heart out, but another feather in Ghost’s cap
Erick Serman – Music: E-Double’s most acclaimed solo album
D12 – Devil’s Night: Really good album, still holds up today
Busta Rhymes – Genesis: Dre, Dilla, Just Blaze, Neptunes, Nottz, Diamond D, Scott Storch. Yeah…
Redman – Malpractice: His worst album, but Red is great by default
The Coup – Party Music: “5 Million Ways To Kill A CEO” is more relevant now than ever
Sticky Fingaz – Autobiography of Kirk Jones: Solid concept with some brilliant moments
The Beatnuts – Take It or Squeeze It: Their incredible production continued
Wu-Tang Clan – Iron Flag. Another letdown, but their trash is someones treasure 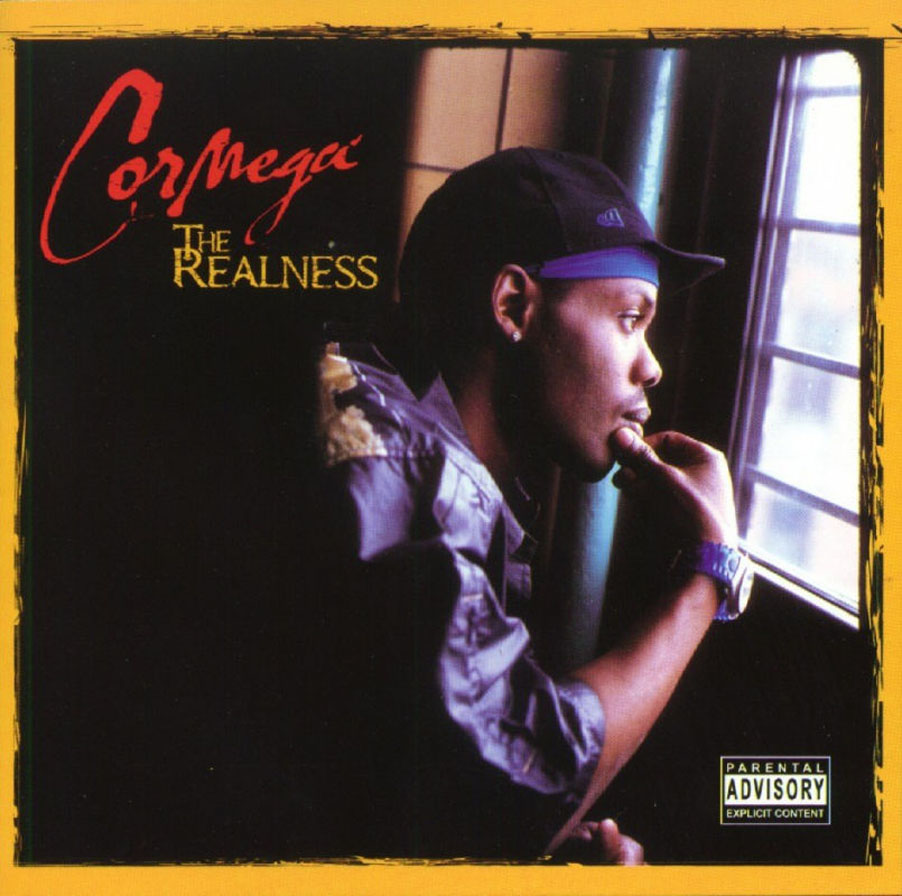 Cannibal Ox – The Cold Vein: An epic masterpiece that defined a movement
Jay-Z– The Blueprint: Jay-Z hooks a new generation
Atmosphere – Lucy Ford: The jump off album for a lot of their huge fanbase
Masta Ace – Disposable Arts: The comeback of the decade
Aesop Rock – Labor Days: An underground star was born
Nas – Stillmatic: Return of the nasty
De La Soul – AOI: Bionix: De La’s always had it, and never lost it
Cormega – The Realness: The title sums it up
Dilated Peoples – Expansion Team: Remains their high water mark
J-Live – The Best Part: Five years late and worth every second we waited

The Blueprint, Jay-Z vs. Nas & The Beginning of a New Era 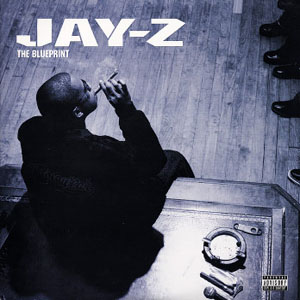 A good chunk of Hip Hop’s landscape in 2011 can be traced back to the Nas and Jay-Z beef and The Blueprint.

Nas – New York’s prodigal son was testing his fans patience, and he had been being so for years. The atrocious Nastradamous had a lot of folks writing Nas off, or at least the Nasty version. But the beef with Jay reignited Nas; creatively he stepped it up and he was once again playing the underdog role that suited him. This shot to the arm of his career came at a pivotal moment…

Jay-Z & The Changing of the Guard – The multi-platinum stars of the late ’90s were beginning to fade, fall off or only become relevant to teenage girls (here’s looking at you Ja Rule). While DMX, Master P and Puffy were losing the limelight to Ludacris, T.I. and Fabolous, Jay and Nas were at risk of being shoved aside by the next big thing. Up and comers utilized the tried and true hitmakers Jay often did, and Jigga wisely turned his sound around and jump started the careers of Kanye West and Just Blaze, who brought Soul samples back to the mainstream. Jay has not left the mountain top since.

Kanye West – ‘Ye’s rise to stardom following his Grammy-Award winning turn on The Blueprint led his reign of incredible influence on Hip Hop for years to come. Love or hate him, there is no denying his impact; the first star to eschew the baggy pants and jerseys uniform in favor of his own style, bringing the underground and mainstream together with his love of both Jay-Z and Talib Kweli, and the aforementioned move back to sampling after tinny keyboard sounds had been dominating radio. 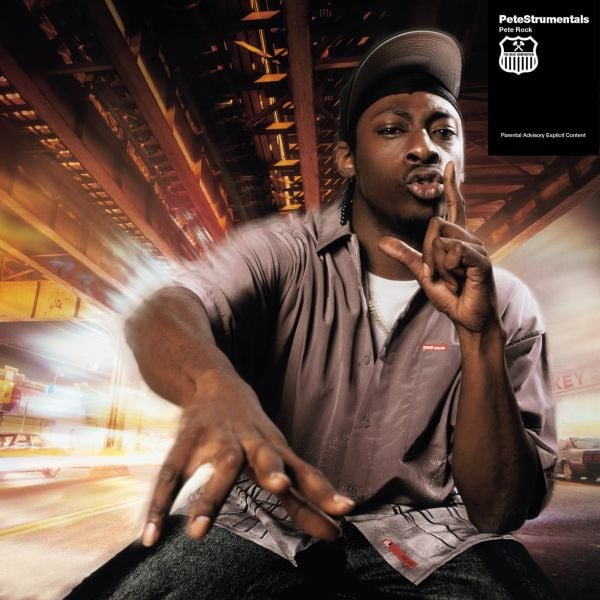 No longer relegated to liner note credits and shout outs, producers started playing the front and releasing their own albums.

Jay Dee – Welcome To Detroit: The above applies perfectly to Dilla
Hi-Tek – Hi-Teknology: A serious banger that polished Tek’s resume
Molemen – Rituals of…: Panik, Memo & PNS keep’em laced
Molemen – Chicago City Limits: Chicago crew keeps it in the family
Pete Rock – Petestrumentals: Absolutely no chance this wouldn’t good
Dan The Automator – Music to Make Love to Your Old Lady By (Lovage): As advertised
3582 – The Living Soul: J. Rawls meets Fat Jon to do Ohio proud with this instrumental number
Joey Chavez – Music From The Connection: A silky number much different from his Sid Roams work
Yesterdays New Quintet – Angles Without Edges: Only Madlib would start a band only consisting of himself

J-23 is HipHopDX’s Editor-At-Large. He was a full-time member of the staff from 2001 to 2011, and served in many roles throughout that time, most notably a long-time Music Editor. J lives in London, Ontario.