Review – DaBaby ‘Back On My Baby Jesus Sh!t Again’ Completes His Fall From Grace 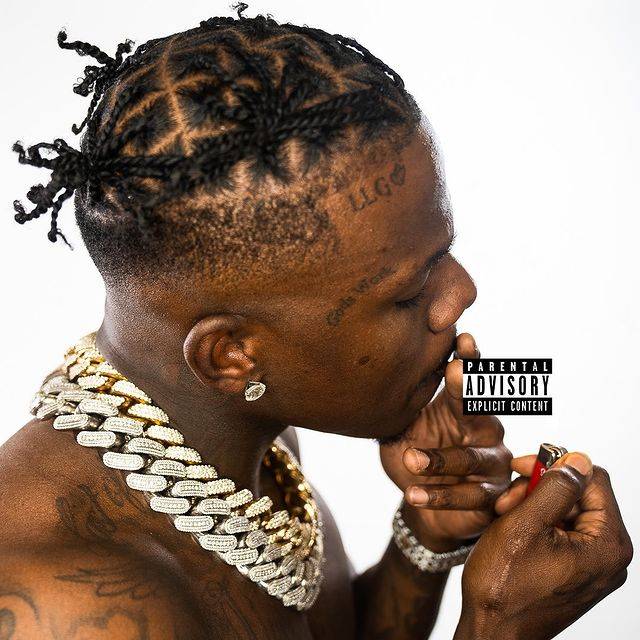 DaBaby is officially out of ideas.

His surprise EP, Back On My Baby Jesus Sh!t Again, continues his race to strip everything that was originally interesting about him. Instead of leaning on his strengths of charisma and head spinning staccato flow, DaBaby doubles down on trying to be a melodic rapper, singing more than he needs to. His lack of energy also runs contrast with his skills, using a drugged-out reverb and sounding as if he took a few too many Quaaludes.

“DRAWS” uses the same flute he’s continued to recycle from “BOP” considering it worked once. “5 For A Dub” has him trying his hand as a melodic rapper, if that’s even a fair term to use. No amount of vocal effects can fix DaBaby’s painfully weak singing, and the direct rip off of NBA Youngboy’s aggressive speed flow, with a tinge of melody, makes it obvious who he’s trying to emulate. The style only works when there’s some pain or something of substance to say; DaBaby offers neither.

There are times where DaBaby decides to be a good rapper. “Roof” is a throwback to what he does best: flex rap with a give no fucks attitude coupled with a competent producer (London On Da Track) who knows how to rattle trunks. It’s the same style that made him HipHopDX’s rapper of the year in 2019. He goes back to sing rapping on “Look Like Sumn” but stays within his range and doesn’t strain his voice too much, which helps. He also decides to rap, another element that makes the song listenable, even if it’s nothing special.

Some of the other songs on the project feel so out of place and unnecessary, “Sticked Up” being the worst offender. Supported by a serene choir, DaBaby comes in like a drunk cousin late for Sunday Service. His harsh adlibs, strange Auto-Tuned threats and deliberate disregard for the production around him makes for a song that serves no purpose other than to annoy. At least 21 Savage collects a paycheck.

DaBaby’s antics have become the focal point while making good music is an afterthought. That’s true of many other rappers, but in DaBaby’s case, it’s painfully clear he could be good if he stopped sabotaging himself.

Even when he delivers a solid verse where he outdoes a legendary rapper (Kanye West’s “Jail Pt.2”), it’s undercut by deliberate trolling, yet this desire for people to give him respect. If Back On My Baby Jesus Sh!t Again is an indication of where DaBaby is going in his career, he better have more stunts and controversies planned. 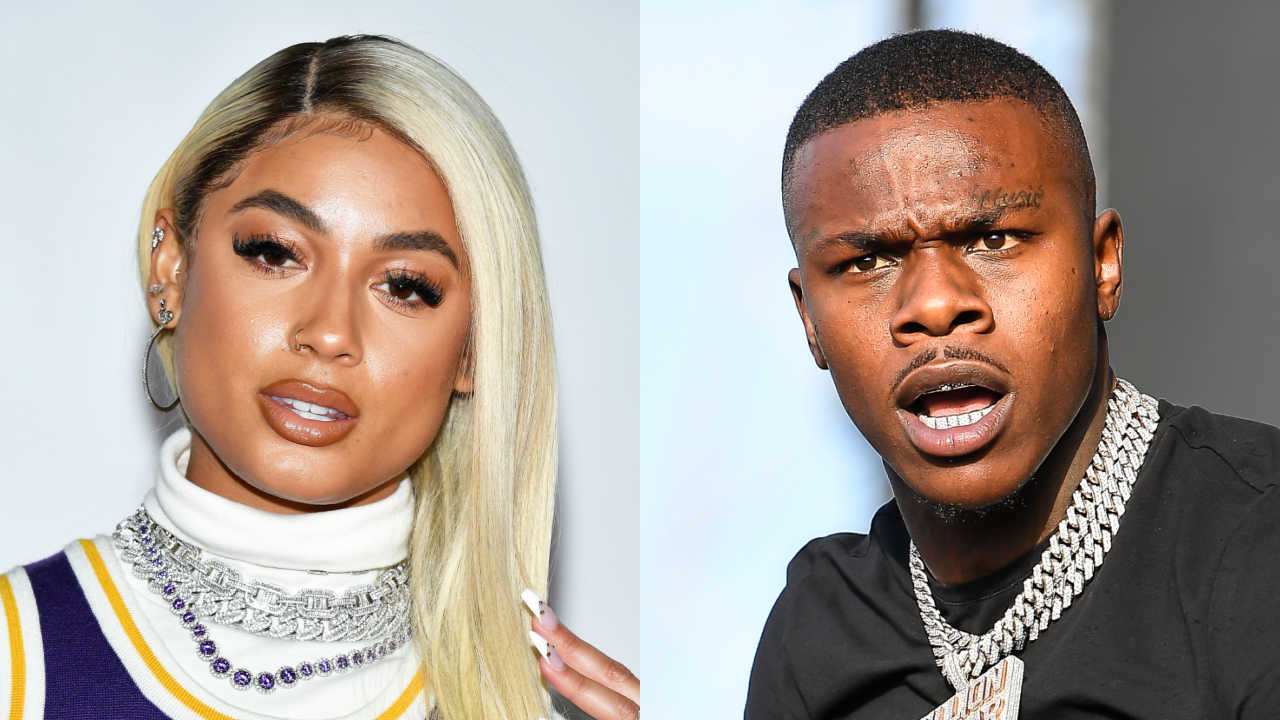 Critics may have moved on from their initial praise of DaBaby, but critical acclaim doesn’t lead to dollar signs.

It’s clear DaBaby can survive being a jackass, his homophobic rant at Rolling Loud and subsequent poor apology attempts haven’t hurt his Billboard numbers and YouTube views. All he has to do is make good music again. Because the biggest issue with DaBaby isn’t his character, poor taste or even being openly unprogressive in a genre that’s dealing with a major homophobia reckoning — the music isn’t interesting.

This EP is proof of the public growing tired of DaBaby’s schtick, failing to chart a single in the Billboard Hot 100 and barely scraping out a spot on the Hip Hop Song charts with “Roof” debuting at No. 32 of 40. He’s proven in the past he can make good music, despite believing labels, other artists, PC culture and progressives are trying to keep him down.

In 2019, DaBaby was the hottest rapper in the world; two years later and people want to put the binky back in his mouth.

Just heard @DaBabyDaBaby’s 6 piece he dropped and they all sounded the same and I’m going to knock him tf out when I see him.

@DaBabyDaBaby snapped on his new EP I won’t ? no skips all 6 tracks I had almost given up hope but my dyk3 azz is back ?