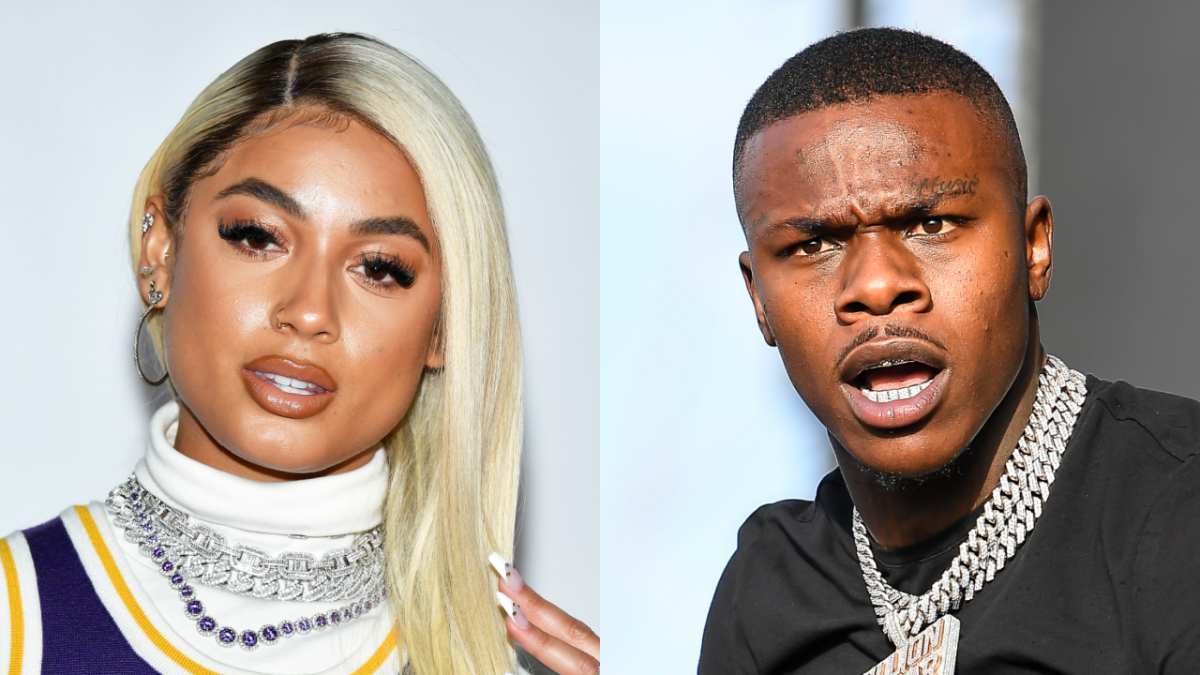 DaniLeigh is facing assault charges following a domestic dispute with DaBaby that played out on social media on Sunday (November 14) and Monday (November 15).

The 26-year-old singer/model and 29-year-old rapper got into a heated argument in front of their three-month-old daughter on Sunday night, which resulted in DaBaby calling the cops on the mother of his child after demanding she leave his home.

The row was broadcast on social media, with the pair continuing to bicker over multiple Instagram posts and videos into the early hours of Monday morning.

According to Rolling Stone, police responded to two separate calls at DaBaby’s home during the dispute and both times the Blame It On Baby rapper accused DaniLeigh of assaulting him.

Officers made their first visit on Sunday night at around 11:59 p.m. when they responded to a domestic assault call. Footage from DaniLeigh’s Instagram Live broadcast showed cops arriving to DaBaby’s home, although the officers left without making an arrest.

Police returned to the same location on Monday morning at around 9:35 a.m. when DaBaby (real name Jonathan Kirk) levied the same accusation against his ex-girlfriend. This time, the cops found enough evidence to cite her for two misdemeanor assaults.

A rep from the Charlotte-Mecklenburg Police Department confirmed the two incidents and that two simple assault charges were filed against DaniLeigh, whose real name is Danielle Curiel.

“As a result of the investigation, Curiel was served with a Criminal Summons for Simple Assault,” the statement read. “Officers also obtained additional information that led them to charge Curiel with a second count of Simple Assault from the incident on Nov. 14.” 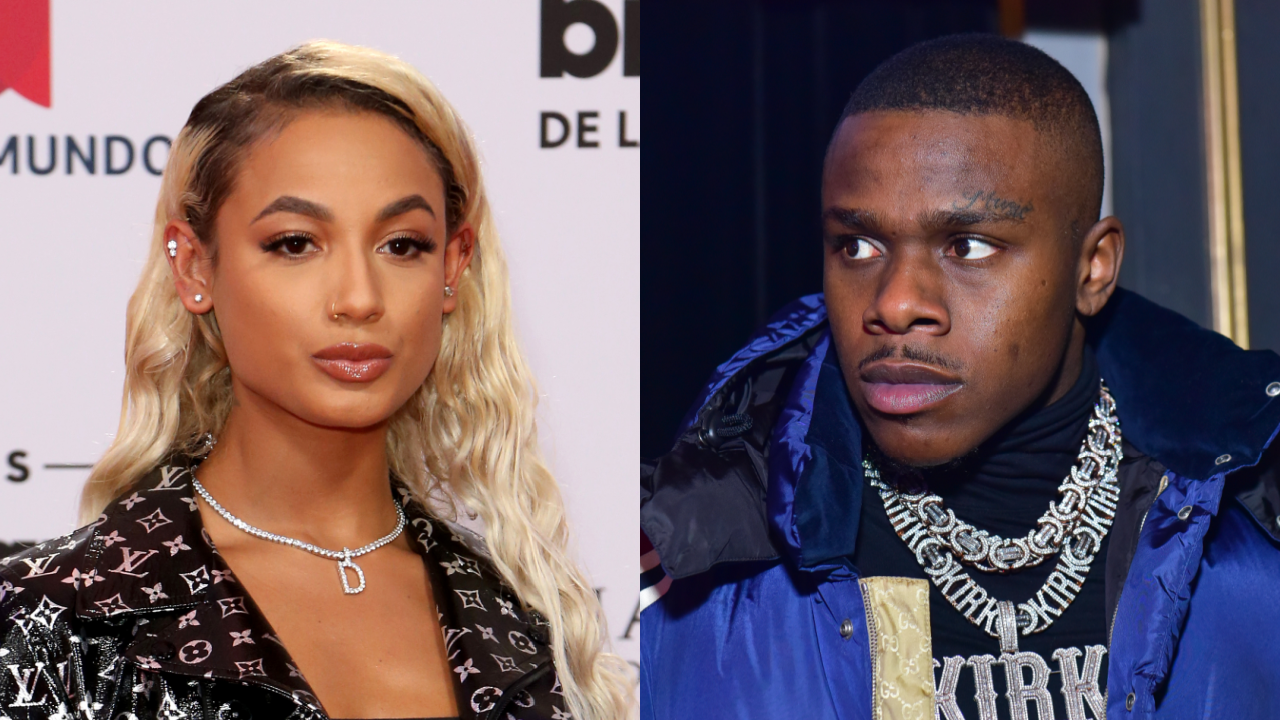 The assault charges contradict DaBaby‘s initial statement addressing the incident, in which he wrote, “I don’t want no charges pressed or nothing I just want her peacefully removed.”

DaniLeigh has since moved out of DaBaby’s home and taken their three-month-old daughter with her. “I left and me and my baby safe,” she revealed on Instagram on Monday. “Thank y’all for the support.”

According to DaniLeigh’s version of events, the argument stemmed from her ordering emergency contraceptive to DaBaby’s condo, where she and their daughter have been living since the baby’s birth in August.

DaBaby then allegedly ordered DaniLeigh and their daughter to leave his home, sparking a row. Baby filmed part of the argument on Instagram Live while Dani fed their three-month-old baby in bed, claiming it was for his “safety.”

Following multiple statements and video responses from both artists, the messy dispute resumed on Monday morning as DaBaby filmed him and DaniLeigh arguing about the nature of their relationship on Instagram Live.