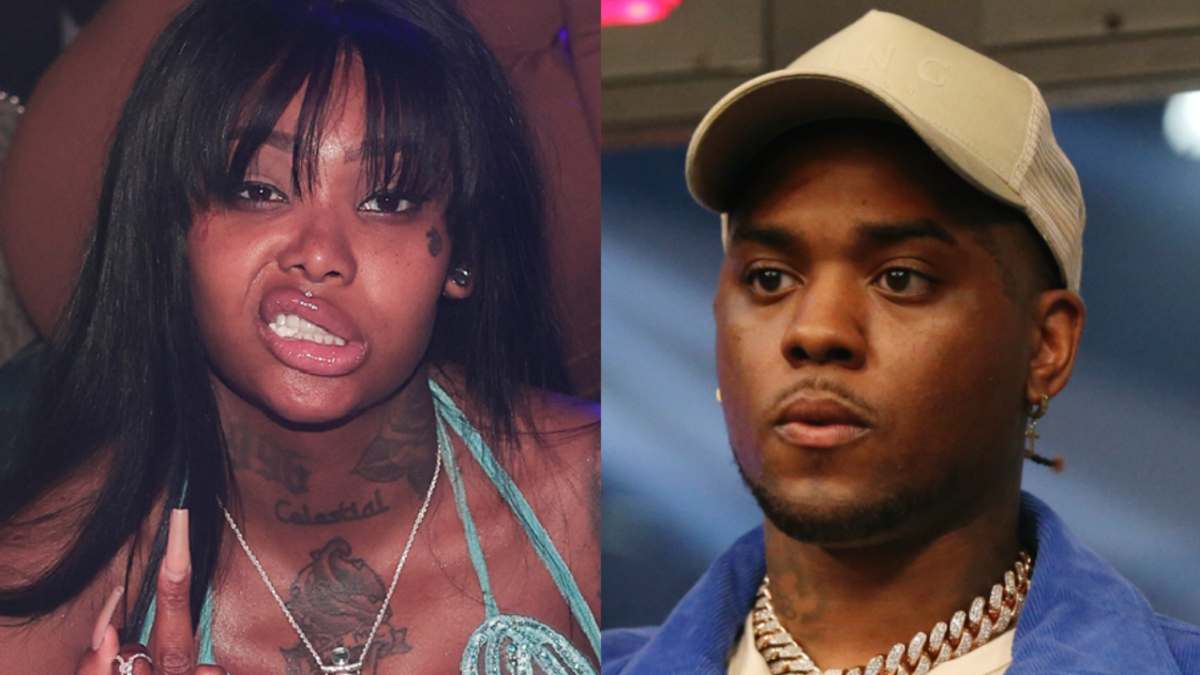 Summer Walker released her second solo album Still Over It on Friday (November 5), with ex-partner London On Da Track credited with writing and producing many of the songs. However, the singer is now claiming the credits aren’t accurate and that he barely contributed to the project.

Taking to the comments of a Shade Room Instagram post, Summer Walker wrote, “He didn’t WRITE shit and he didn’t PRODUCE shit either. He just handpicked the n-ggas he wanted to do all the work and attached his name to it while he was out screwin hoes while I was PREGNANT. The most he did was sprinkle a wind chime effect on a song that was already done then put his name on it.”

She continued, “The last album he actually did the work, and it was great project. He super talented, but for this album, lol no sir, but I guess the city boys is up, taking credit for ish you ain’t do and not actually having to take care of the kids you made. Lol ima go back to minding my business, this just triggered the hell out me.”

Summer Walker’s comment was in response to a post London On Da Track shared about getting paid for an album that dissed him.

“London On Da Track the first n-gga in history to get paid off his own diss album,” the tweet read.

The pair welcomed a baby girl in March 2021, with London On Da Track previously executive producing Summer Walker’s debut album Over It in 2019. 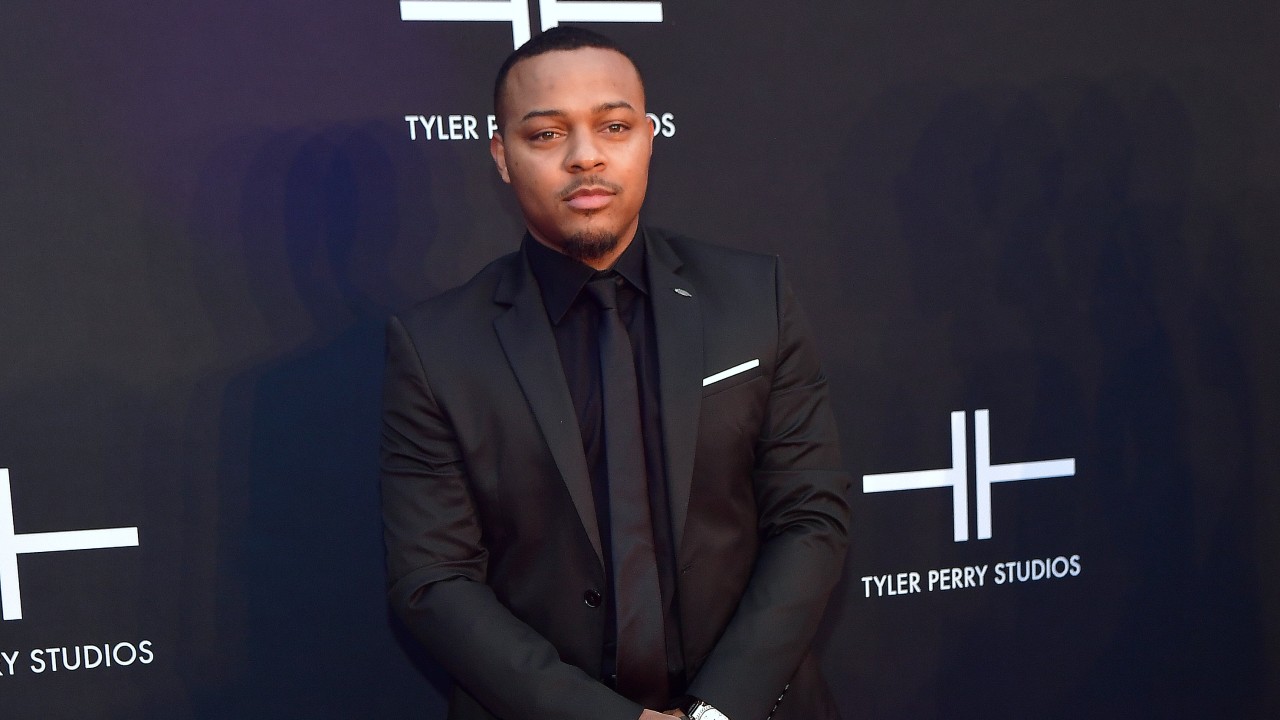 According to HITS Daily Double, Summer Walker’s album is set to debut at No. 1 on the Billboard 200 chart with around 185,000 to 210,000 album-equivalent units sold in its first week. It’s set to become the biggest debut by a female R&B artist since Beyoncé’s Lemonade in 2016.