While Summer Walker inches closer to the November 5 release of her new album Still Over It, the R&B singer returned on Tuesday (October 19) to deliver the visual to her “Ex For A Reason” single, which arrived earlier in October.

For her response to heartbreak on wax, Summer Walker enlisted City Girls‘ JT to “bring the trap out.” The Lacey Duke-directed clip finds Summer and her girl gang rolling up to a groovy house party in style with her low-rider convertible.

JT joins the fray to drop it low while surrounded by colorful tassels and party streamers as if it’s New Year’s Eve. Guys at the party make it rain dollar bills with strippers putting on a show with their pole gymnastics until the DJ’s music cuts out.

Summer Walker ends up saving the day to keep the party alive by hopping on the aux and bumping her latest toxic single, which was produced by Buddah Bless and Sean Garrett. 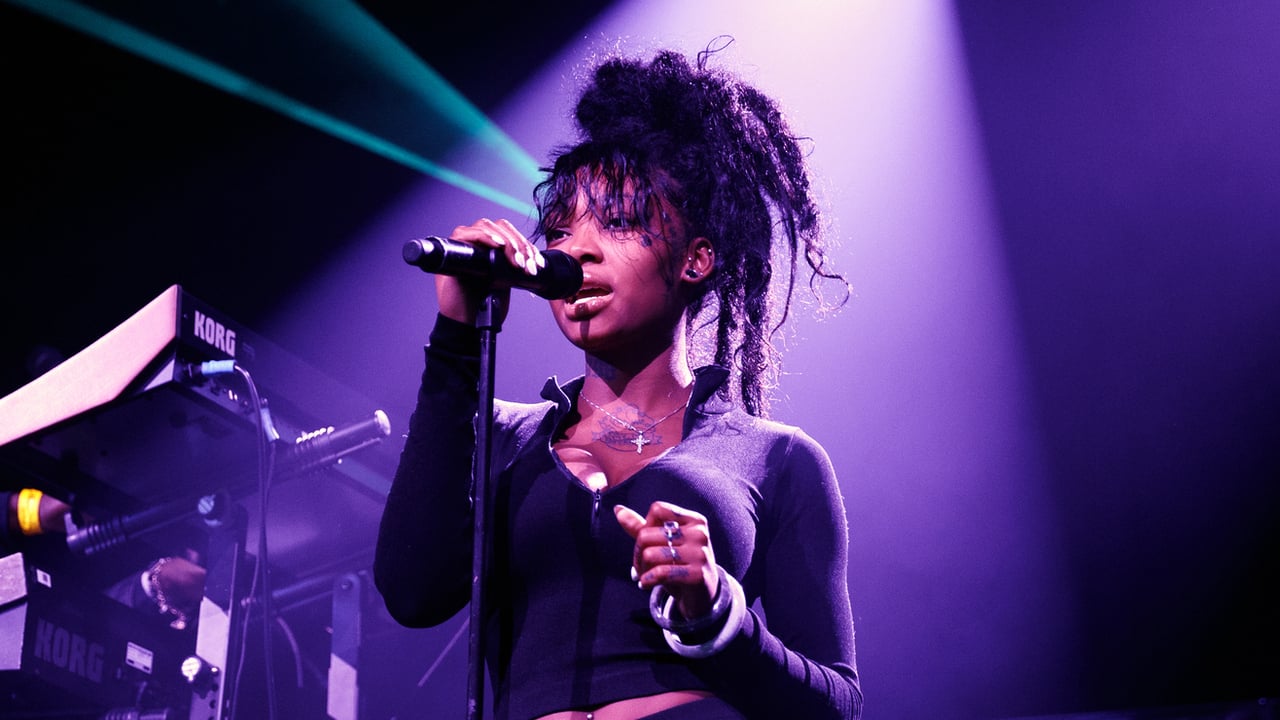 In addition to JT, Still Over It is set to feature appearances from SZA, Lil Durk, Ari Lennox and Ciara, who lends her vocals to the aptly-titled “Ciara’s Prayer.”

Fans in New York City currently have the opportunity to hear Summer Walker’s album ahead of its November 5 release, but only if they can break the glass case protecting the hard drive on which the music is stored.