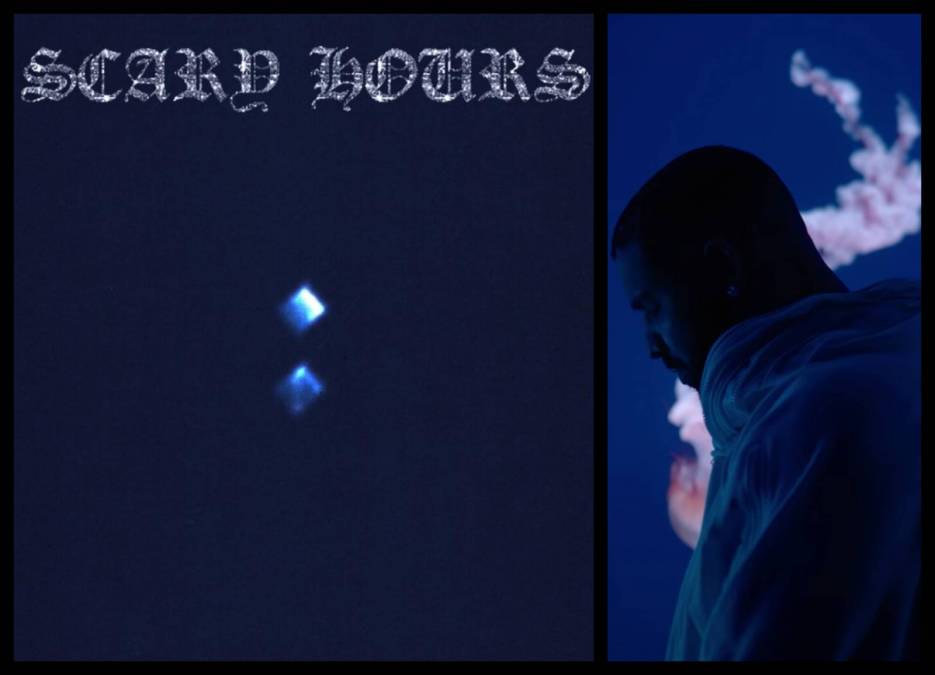 While Toronto’s hometown hero Drake remains a commercial Thanos, his Certified Lover Boy layover Scary Hours 2 does exude a certain amount of winner’s fatigue. The sequel to his 2018 two-pack ranges from “just OK, I guess” to “pretty damn impressive” — in a smooth 3-song sonic gradient.

He placed the most stock in the Supah Mario and Maneesh-produced “What’s Next,” a boastful bop that could be considered great for anyone else, but for Drizzy, it feels like auto-pilot.

“Wants and Needs,” produced by Cardo, Dez Wright, and 40, while more lyrically tuned, experimenting with differing flows, feels plateaued. Then Drake passes the ball to Lil Baby for an open-net kick, resulting in a rewind-worthy guest spot he devours. However, the pièce de résistance is the Boi-1da and AP-produced Rick Ross collaboration, “Lemon Pepper Freestyle,” which interpolates a live version of Dutch duo Quadron’s 2009 song “Pressure” (a highly recommended listen for the rabbit hole crowd).

It’s here we get the meat and potatoes of the EP’s charm.

Drake has mastered the ability to read the room and trigger listeners appropriately, generating free promotion. Heads had plenty to tweet this go around. The Yeezy bar on “Wants and Needs,” for example, that some proclaimed as an admission of relations with Kim Kardashian (“Yeah, I probably should go link with Yeezy, I need me some Jesus/But soon as I started confessin’ my sins, he wouldn’t believe us”). 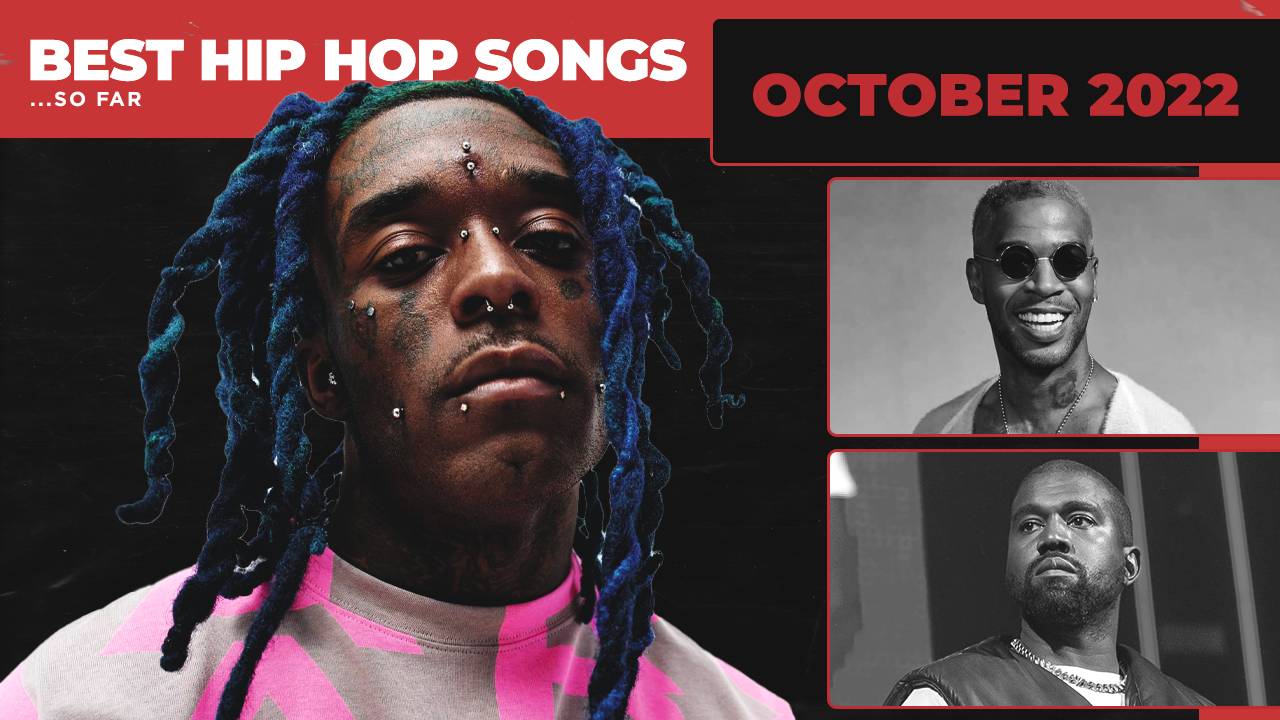 But the more poignant talking piece is the overwhelming feeling that Drake’s run may be coming to a head. While his otherworldly success often pokes its head through his everyman underdog schtick, this tri-pack has more than a few moments of pure self-awareness.

No place is this more apparent than on “Lemon Pepper Freestyle” with the bar, “Not too many parallels left in our lives.” From namedropping Matthew Maddox (CEO of Wynn Resorts) to enjoying a close relationship with Dubai’s Royal Family, he is rightfully straining to relate to the majority of us.

Although he’s too far gone to be rehashing the started from the bottom story (“Imagine still rappin’ ’bout if I never made it,” he scoffs to Rozay), Drake does suggest success has its shackles. On the chorus of “What’s Next,” Drizzy comes across as irked by having to justify enjoying well-earned free time for the benefit of thirsty news cycles. On “Lemon Pepper Freestyle,” he runs through bars while playfully articulating the degree of time he’s dedicated to the admirably endearing dad-life. He even reveals his “baby-moms” relationship with Sophie Brussaux is currently in a great place (“I sent her the child support, she sent me the heart emoji”).

It’s fair to say that collectively this isn’t the best we’ve heard from Drake (almost a third of it is average), but that doesn’t matter, with him setting a new record, debuting at No. 1, 2 and 3 on the Billboard Hot 100.

Ghostwriting drama aside, Drizzy remains the Apple and Netflix of Hip Hop: a bankable brand that consistently delivers. His boasts of having yet to fumble and ushering a generation of artists in aren’t debatable. 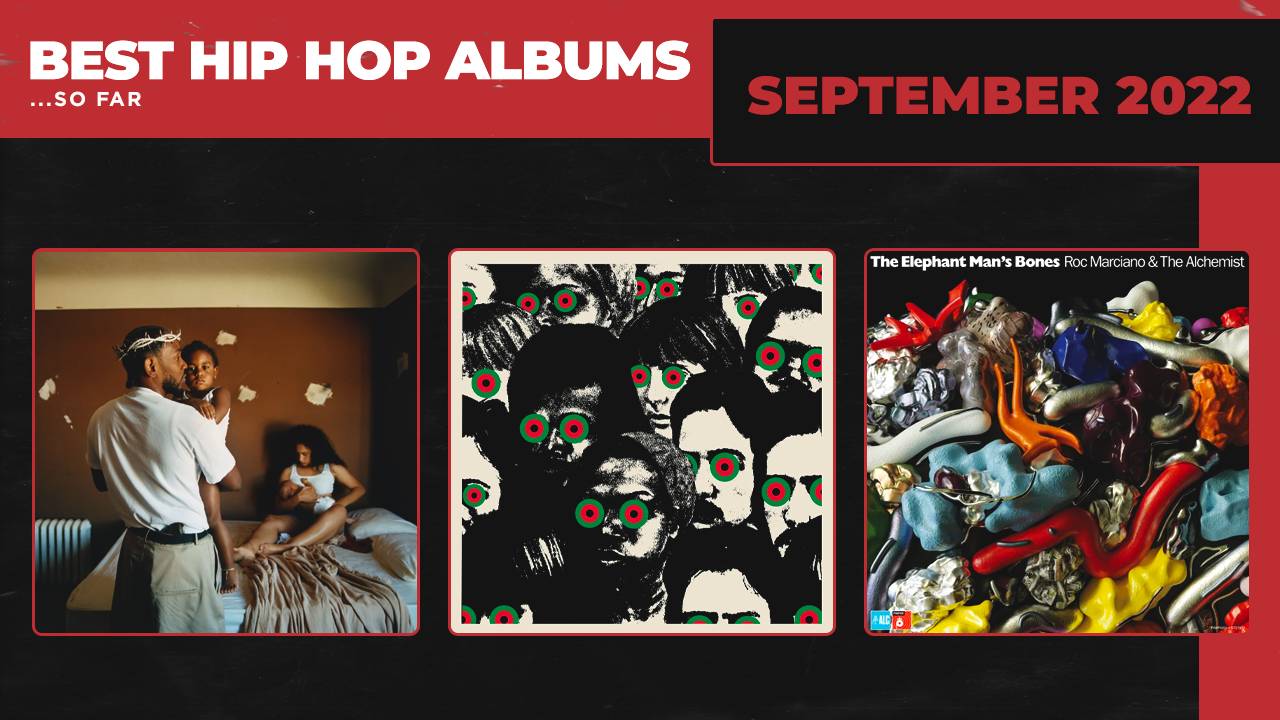 If “What’s Next” energy and “Lemon Pepper Freestyle” bars are any indication of what Certified Lover Boy has to offer, we can expect more “record-breaking” headlines soon.

Lemon pepper freestyle is the best song on Scary hours 2, argue with your mama

Does it make you want to slap her, though? That is the question.

It’s nice for a lot of other rappers but we don’t compare NBA players to high school ballers, right?

I’ll be dissatisfied if CLB sounds similar to scary hours, production wise… I’m hoping for variety cuz this man is too talented.