Drake doesn’t stop etching his name in the rap history books. He wasn’t kidding when he rapped, “Billboard where I play” on 2017’s “No Complaints.” According to Talk of the Charts, the 6 God is set to occupy the top two spots on the Billboard Hot 100 on next week’s chart, making him the first artist ever to debut two new songs at No. 1 and No. 2.

Scary Hours 2 opener “What’s Next” is slated to nab the top spot on the Hot 100 with the Lil Baby-assisted “Wants and Needs” vying for second place.

This isn’t the first time Drake has claimed chart supremacy in non-debut fashion. Following the release of June 2018’s Scorpion, he held No. 1 thanks to the Murda Beatz-produced single “Nice For What” and No. 2 with “Nonstop.” Cardi B’s “I Like It” was the only roadblock boxing him out from owning the top three since “God’s Plan” came in at No. 4.

Ariana Grande and The Beatles are the only two acts in the Billboard Hot 100’s history to occupy the top three during a week in the chart’s 60-year history and those took place 55 years apart.

Songs from @Drake's 'Scary Hours 2 EP' could sell a combined 1 million units first week in the US.

Following the release of Scary Hours 2 setting the tone for 2021, Drake season is in full effect with the much-delayed Certified Lover Boy on deck. Akademiks reported Scary Hours 2 could bow in at No. 1 on the Billboard 200 with about 110,000 total album-equivalent units and CLB‘s arrival won’t come later than the end of April. 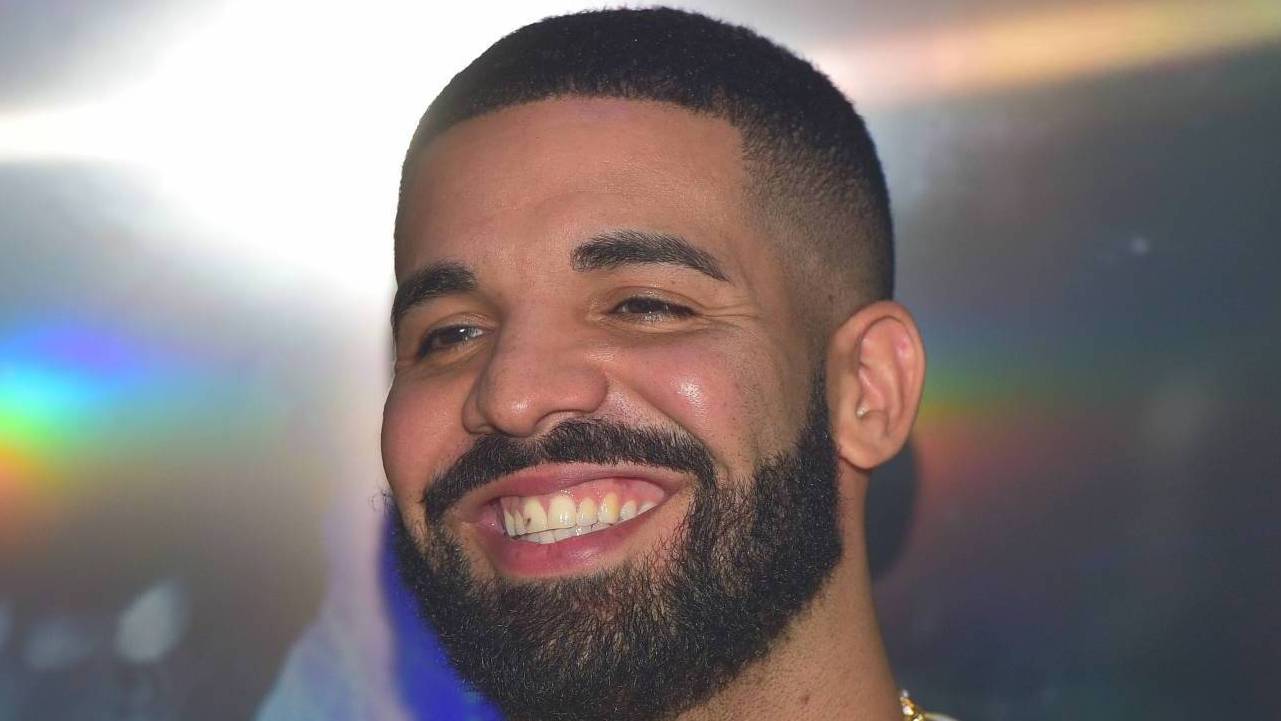