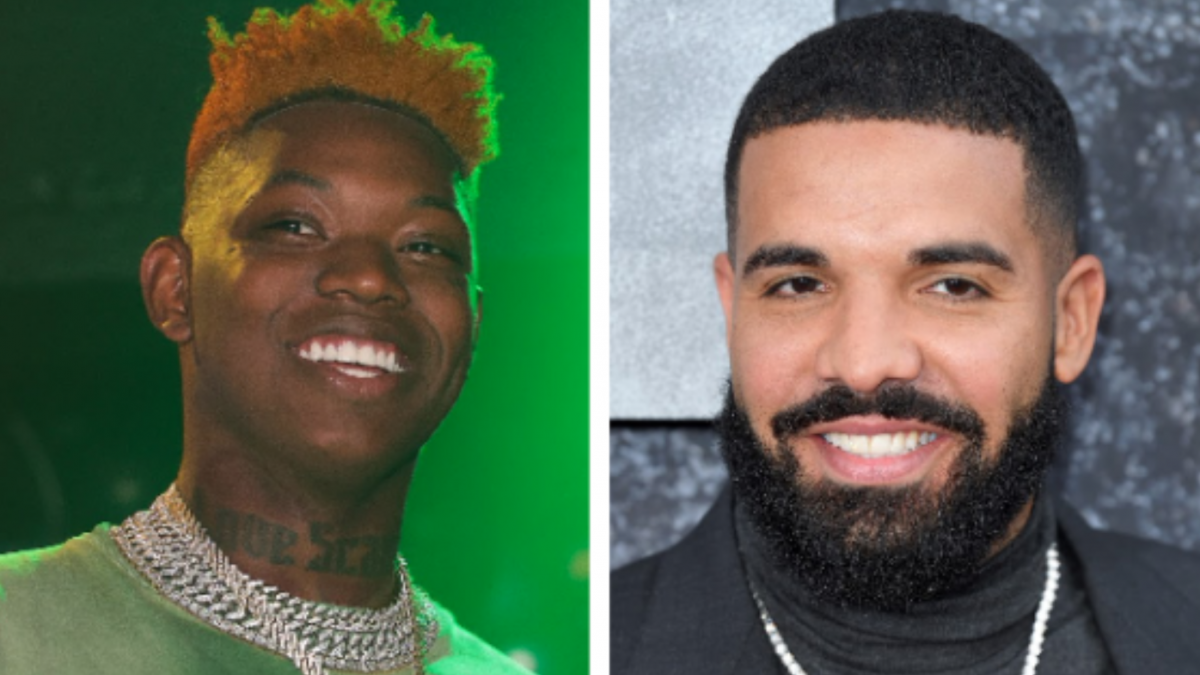 Yung Bleu’s collaboration with Drake, “You’re Mines Still,” was released almost four months ago but currently sits at No. 19 on the Billboard Hot 100 chart. Not only has the song taken off, but his bank account is also a whole lot healthier after receiving a major seal of approval from the Canadian superstar.

In a since-deleted tweet from Tuesday (March 9), the Mobile, Alabama native claimed Drizzy helped him earn millions of dollars in just a few months.

“Ain gone lie that Drake feature hits different I done made like a couple million in like 3 months,” he tweeted. “It usually take me a year to stack a million.”

Bleu insists he’s used to seeing that kind of income, just not at that speed. When a fan praised him for crediting Drake’s impact, he responded, “I been making big money tho. I just made it quicker.”

Drake’s value as a collaborator has been no secret over the past decade, assisting everyone from iLoveMakonnen to Kendrick Lamar with chart success. As Hip Hop By The Numbers pointed out in August 2020, Drizzy has helped dozens of artists earn their highest position on the Hot 100 at the time of release.

Assisted 32 artists to their highest Hot 100 position at the time
5 times already in 2020 pic.twitter.com/zVWMo5Q7Ag

Bleu, who’s is one of HipHopDX’s 2021 Rising Stars, is only 26 years old but has a proven eye for business between owning a restaurant and investing in a property valued at around $1,000,000. In an October 2020 interview, Bleu talked about learning from others and getting his interest in material things out the way at a young age.

“What inspired me to do it so early is just sitting back and just watching, like I study shit,” he told HipHopDX last October. “I study the game and stuff like that. So just watching other people’s mistakes and applying it. You have to be able to learn from other people’s mistakes. When I first started getting hot I was spending a lot of money. Buying foreign cars, shit like that. Just spending a lot of money on bullshit, jewelry and shit like that. 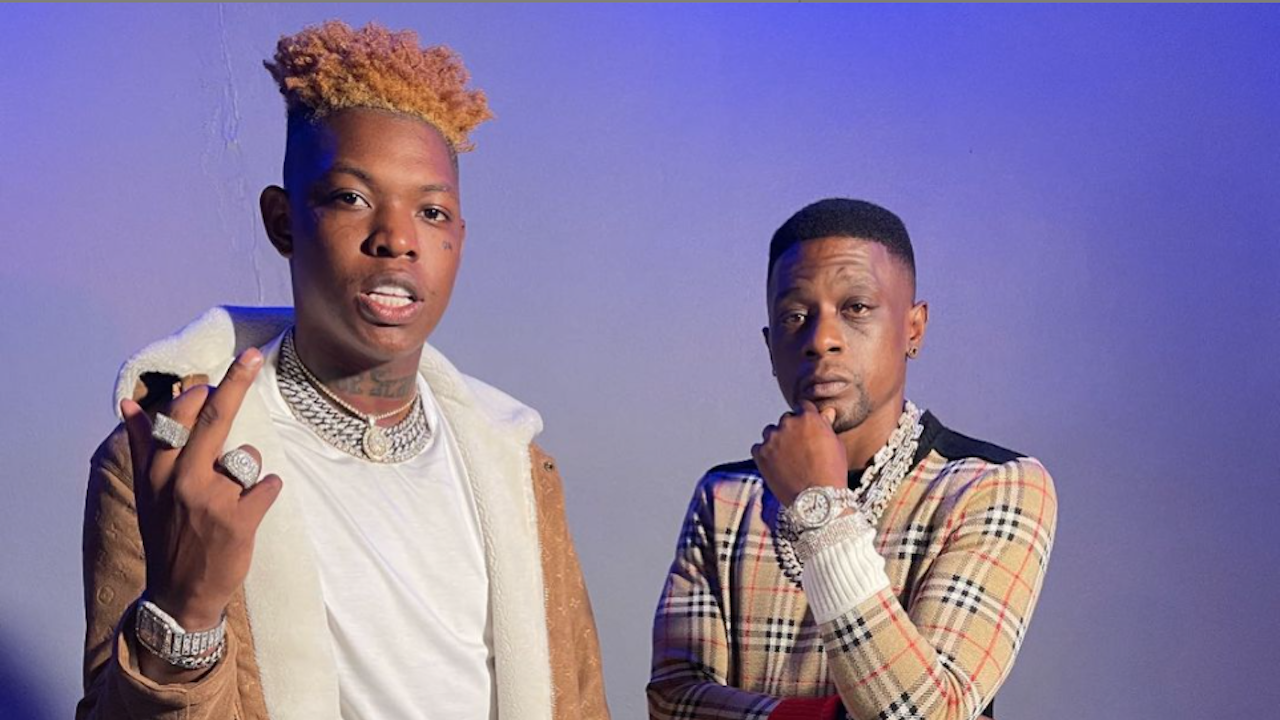 He continued, “I’m glad I did it so early because I got it all out of my system. Now I can give a fuck about a Lamborghini. When I get these big ass publishing checks, royalties and shit from the deals and shit that I was doing, I’m not chasing nothing. I’m investing back into my career.”