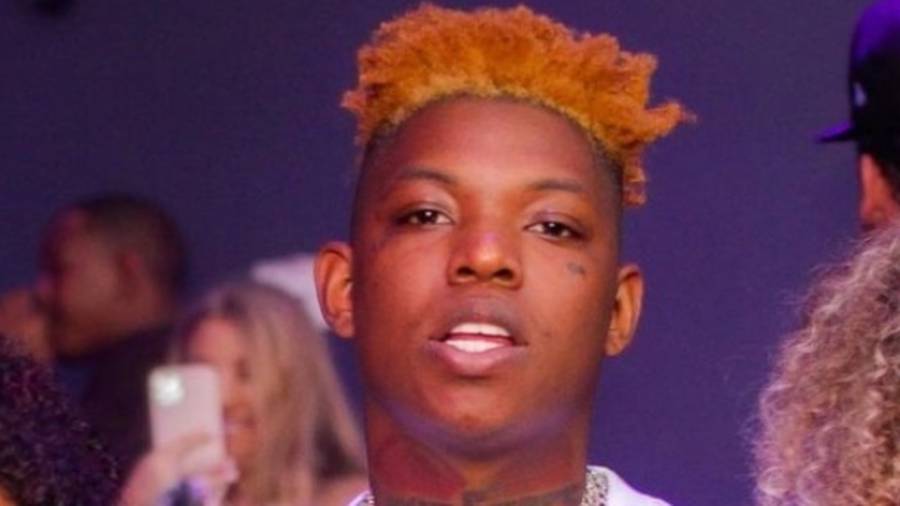 Yung Bleu is celebrating massive wins concurrently in the midst of his HipHopDX-anointed Rising Star year.

In gallery style Instagram post on Wednesday (February 10), the Alabama native teased photos of his sprawling new estate just ahead inking the final signatures on the deed.

“99 percent done closing on our Brand new estate,” Bleu wrote in the caption. “I Prayed for elevation last year and god showed out 2021 ! I Stayed humble! Stayed focused ! Never hated on another man ! It’s never a flex tho ! Just motivation ! S/o to @_kiratherealtor_ for all her help.”

The 26-year-old already has an impressive real estate and investment portfolio that includes his restaurant Gwen’s House, a home he built from the ground up and values at around $1,000,000, and a chain of food trucks. Yung Bleu spoke about his entrepreneurial journey in an exclusive interview last year with DX.

“What inspired me to do it so early is just sitting back and just watching, like I study shit,” Bleu said. “I study the game and stuff like that. So just watching other people’s mistakes and applying it. You have to be able to learn from other people’s mistakes. When I first started getting hot I was spending a lot of money. Buying foreign cars, shit like that. Just spending a lot of money on bullshit, jewelry and shit like that. I’m glad I did it so early because I got it all out of my system. Now I can give a fuck about a Lamborghini. When I get these big ass publishing checks, royalties and shit from the deals and shit that I was doing, I’m not chasing nothing. I’m investing back into my career.”

Yung Bleu’s chart dominance also continues off the strength of his Drake-assisted “You’re Mine Still” which has amassed over forty million streams since it dropped last October. After spending nine weeks total on the Billboard Hot 100 Chart “You’re Mine Still” is projected to hit a new peak, landing at the No. 26 spot.

Revisit the visual for Yung Bleu’s “You’re Mine Still” featuring Drake below.