Review: YG's "4REAL 4REAL" Has A Banger For Every Type Of Listener 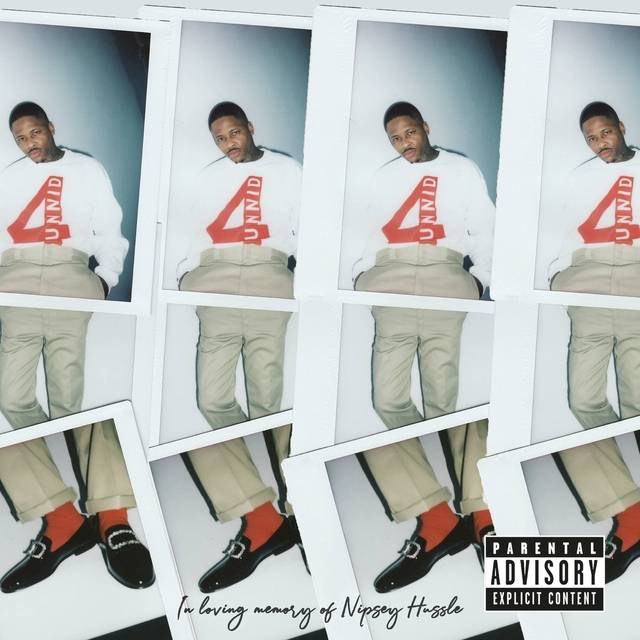 Since his musical inception back in 2009 when he (and a then-unknown Ty Dolla $ign) blessed the West Coast with a still reigning classic song in “Toot It and Boot It,” the rugged rap star has allowed his hood authenticity to shine through, for better or worse.

So when he spits arrogant fluff like “I want the recognition, on some thirsty shit” or “Pac ain’t the only muthafucka with the juice” on “Hard Bottoms & Dress Socks,” the serene opener to his fourth studio album 4REAL 4REAL, there’s clear justification in his words.

YG’s first two albums put the “B” in Bompton as well outlining all the societal nightmares that accompany being a resident. Yet on his third album, 2018’s STAY DANGEROUS, the West Coast stalwart embraced the rhythmic side of the tracks, resulting in his biggest Billboard 100 appearance to date thanks to the arena-ready “Big Bank” single.

4REAL 4REAL unfolds like an escapade of luxurious thuggery. Throughout its various chapters, YG chases hits, fast women and clout chasers from out his eyesight with his trademarked gruff charm.

The album’s beacon — the Tekashi 6ix9ine-slandering “Stop Snitchin” is a great example of YG blending ratchetness and rhythm for a catchy record. Alongside Tyga and Puerto Rican rapper Jon Z, he nails his target again on “Go Loko,” an unassuming Mariachi jam that borderlines on parody.

With production wizards such as Mustard, Hit-Boy, Cubeatz and more on deck, the production checks all the boxes as steroidal bass and encompassing synths permeate the project for modest results. (Mustard’s suffocating “In the Dark” wins the best beat award this time around.)

Therein lies the downside of 4REAL 4REAL, which quite frankly, trudges on without a whole lot of rhyme or reason. He wisely chooses not to force a Nipsey Hussle tribute (instead opting to include his instant classic eulogy from this past April’s memorial service) but there’s still an obvious void in music you can bank your soul on.

“Keisha Had a Baby” is a noble attempt at speaking on wayward pregnancies but doesn’t have the conviction of the more famous song with a similar name. And the Cali breezy “Do Ya Dance” sports a Golden State Warriors-esque lineup of Kamaiyah, RJ, Mitch and Ty Dolla $ign but like their NBA Finals performance, doesn’t bring home any Crown Jewels.

Although 4REAL 4REAL never gets any momentum going, there’s still more than enough material present to keep YG’s name in headlines. And with Nipsey gone, we need him to stay that way more than ever.