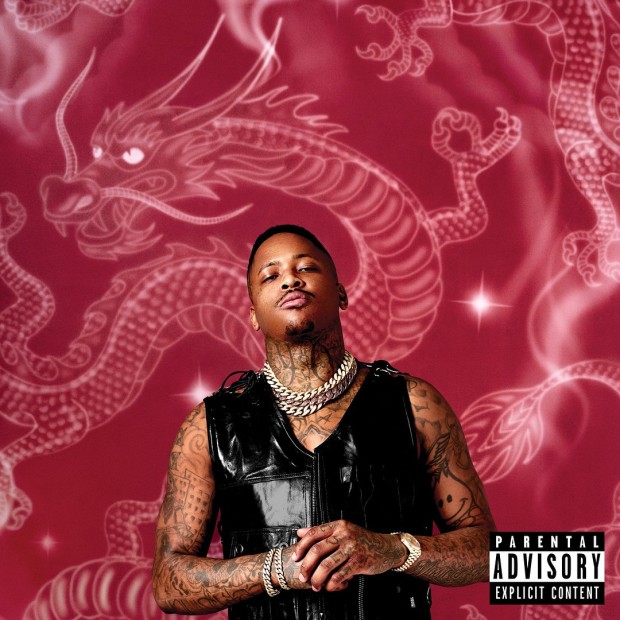 After years of branding himself as the premier West Coast gangsta attraction, YG has been faced with a career crossroads. It’s a First Rap World problem if you will — he simply needs to expand his fanbase.

His debut studio album was a near-production masterpiece and its follow-up revealed his thuggery could evolve to a political and even intellectual level. Which sets the stage for his third Def Jam goaround — STAY DANGEROUS — to combine all the existing positives and propel the Bompton city council president into a new echelon. It’s just a shame that moment will have to arrive on the next project as YG spends too much time rehashing tropes he’s generally stereotyped for.

It’s without question that STAY DANGEROUS’ most disappointing attribute is the smattering of hits that were predestined to flop before they left the studio. From out the gate, YG held rank as an unsuspecting hitmaker. According to fellow Cali rap stalwart Glasses Malone, the Young Gangster’s first single, “Toot It and Boot It” is a Top 5 Los Angeles Hip Hop song. And between past winning records like “My Nigga” and “Why You Always Hatin?,” no one will ever question what a live YG show can bring to the table. The Quavo-featured, panty dropper “SLAY” works just as well as any R&B-drenched rap cut these days. But a clunker like the k-less “TOO COCKY” — which loosely borrows from Right Said Fred’s “I’m Too Sexy” (yikes!) — shows a clear lapse in both focus and creativity. “SUU WHOOP,” a pulsating whisperer that triples down on affinity for all things Crimson, complete with a red dot shot at Tekashi 6ix9ine, also falls flat.

Even the rambunctious and star-studded “Big Bank” (with assists from 2 Chainz, Big Sean and Nicki Minaj) feels like the lowest common denominator of an obvious radio reach.

Deep album cut “Pussy Money Fame” criminally underscores the LP’s theme. Whether he’s muttering, “She take dick the long way, bad bitch get it all day” on the puzzling “CANT GET IN KANADA” or spouting “Hold up, do it smell like flower?/That pussy limited edition, Eddie Bauer” on the sultry “POWER,” YG allows him to fall into sex-focused pitfalls with lazy lyrics for most of the album. Perhaps STAY PROMISCUOUS would have been a better title?

STAY DANGEROUS is not a complete rinse cycle, though. DJ Mustard, who produced nada on 2016’s Still Brazy, reunites with his former ink pu$ha and lays cinematic and thumping framework for much of the project (with compliments to Mike Will Made It, TM88, MP808 and others). And album anchor “BOMPTOWN FINEST” literally serves as YG’s finest moment as an MC. Over Mustard’s sparse guitar licks and sporadic bass quivers, YG gets introspective; speaking to dead homies while retracing his hood ties as fame and notoriety crept in to alter his course.

It’s acute storytelling like this that separates a YG from the “fake Bloods” he lambasts in every other rhyme. And STAY DANGEROUS could have benefitted greatly with more personal touches as opposed to the conventional gangsterisms that bulk up the album.

YG is better than this.