Review: Big K.R.I.T.’s “Double Down” EP Is Good For The Repeat Button 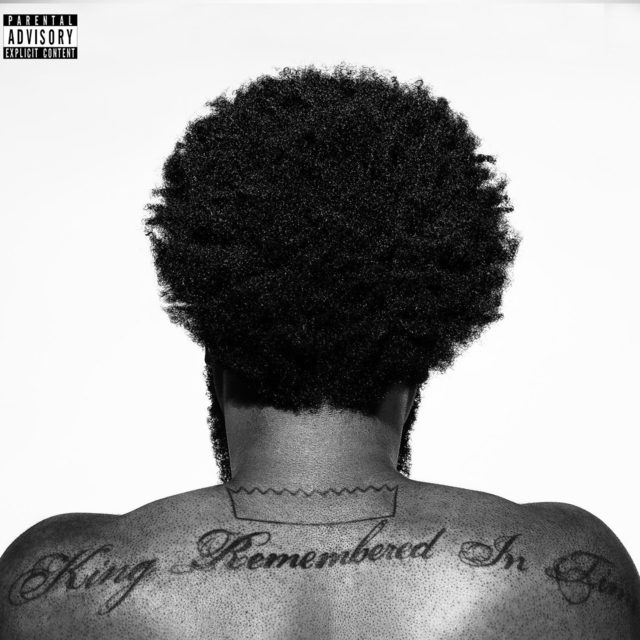 Big K.R.I.T. is apparently in a giving mood. He’s trying to make one lucky rapper famous with his “Glorious” challenge, and has been dropping EPs like Jimmy Butler is hitting game-winners.

K.R.I.T.’s latest is Double Down. Even though the two-track project drops the same day as Meek Mill’s Championships, the southern-fried EP is too funky to be slept on.

“Learned From Texas” serves as the grill of the Coupe De Ville that is Double Down. K.R.I.T.’s production is dripping with Texas swangin’, from the drowsy bassline to the thick drums. The chopped ‘n screwed intro to the hook is both drowsy and hype-inducing, so the listener may want to chant along with K.R.I.T. as he claims he “learned that shit from Texas/Swangin’ that bubble out Lexus/Leaning out every exit/Popping that trunk so reckless.” K.R.I.T.’s bars are adequate, but it matters not so much what he says as it does how the vibe grooves like a sunny Sunday afternoon. This cut will have northerners cruising down ice-slicked streets like it’s an 80-degree day in Houston.

The trunk of the EP is “Pick Yourself Up.” It’s the type of inspirational yang to the leaned-out yin that K.R.I.T. employs. It’s a balance he’s mastered over the years, though the bouncy beat ensures musical continuity in the face of contrasting ideals on the EP. “Ain’t no handouts here, nigga you can’t tell?/I’m I-N-D-E-P-E-N-D-E-N-T, nigga you can’t spell?” he spits, and in doing his best Lil Boosie impression it’s clear he’s having the time of his life. The UGK-esque production is fit to ride dirty to. The funky bassline softens the blow of echoing hand claps and drums that are too hard to swallow. When the hook hits, the music lightens up as K.R.I.T. goes from preachy to motivating: “Pick yourself up, pick yourself up,” he encourages with infectious positivity.

Double Down is stronger than the solid Thrice X, because there’s no third track to drag it down. While the feel of the EP matters much more than the lyrics, it’s clear that K.R.I.T. has reached a point of contentment after dumping out his demons on 4Eva Is A Mighty Long Time. Like his peer, J. Cole, K.R.I.T. is owning his niche and making music for his core fanbase. The music is nothing new from K.R.I.T., but as long as he keeps making bangers like those on Double Down, he’ll be delighting fans for a mighty long time.