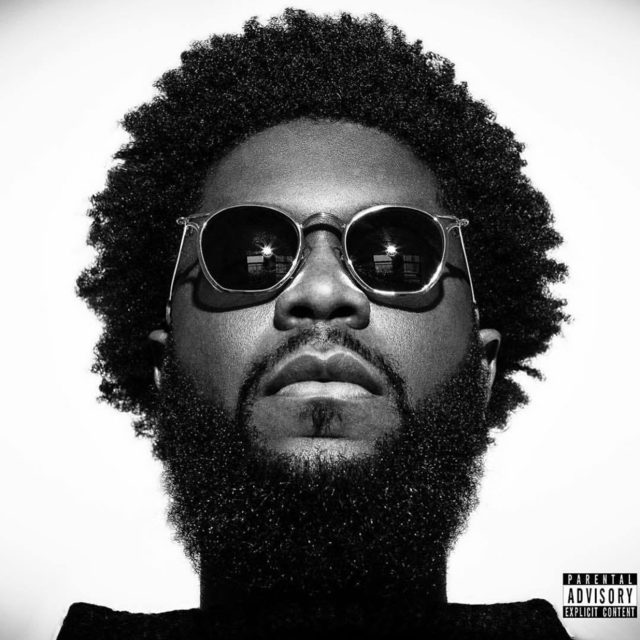 Super-short EPs are all the rage these days. Drake did it with the stellar two-track Scary Hours EP in January, and Childish Gambino served up bubbly fun on his two-cut Summer Pack in July. Big K.R.I.T. is the latest artist to try this out, following up 2017’s double-stuffed 4eva Is A Mighty Long Time with the triple package Thrice X. The EP features excellent music but lacks the cohesion needed to warrant such brevity.

The EP opens with “Higher (King Pt. 6),” which is easily the project’s strongest song. K.R.I.T. continues his well-worn topic of faith amidst struggle, but keep things fresh by switching up sonically. Kanye-esque distorted warbling gives the cut an ethereal vibe as K.R.I.T. stops listeners in their tracks with his vulnerable musings. The vocoder cries don’t simply accentuate Justin Smith’s heartbreak, they act as lyrical continuity: (My God) if I cry tears am I less of a man/(Whoa, God) my father never did so his blood pressure/(Higher) than Mine, I pray he find/(The power) to shed tears for me.” K.R.I.T.’s ability to meld such loose wailings into his narrative speaks to his melodic prowess and adds an appealingly ghostly vibe to Thrice X.

“Glorious” continues with the tinge of distortion, while K.R.I.T. adds dramatic keys and frantic drums into the mix. The songs has little to say, but is undeniably catchy. “Phone steady ringin’ off the hip now (Hello?)/They like, ‘Heard you got a mil’/Got up out that deal, how it feel?’” is buttery phrasing that will have your coworkers giving you the side-eye as you absentmindedly rap by the water cooler.

“Look What I Got” is the downfall of Thrice X The track abandons the otherworldly feel of the first two cuts, which were produced by K.R.I.T. Supah Mario’s drawn-out organs make the song worthy of a few spins, but throwaway lyrics abound, such as “Look at the time I spent tryna whip up the foreign/Check on the stats, boy I’m scorin’.” “Look What I Got,” is an understandable victory lap following the critical acclaim received by the aforementioned ambitious double album. However, it would have been filler on a full-length album, let alone a three-track EP. The fact that it’s mismatched with the first two songs only adds to its sore-thumb factor.

K.R.I.T.’s conviction combined with ear-grabbing sonics is always worth a rap fan’s time. Yet, the EP would have been so much stronger had the final cut been thematically and musically in line with the first two. As is, Thrice X is a solid foray into brevity that lands just off the mark.