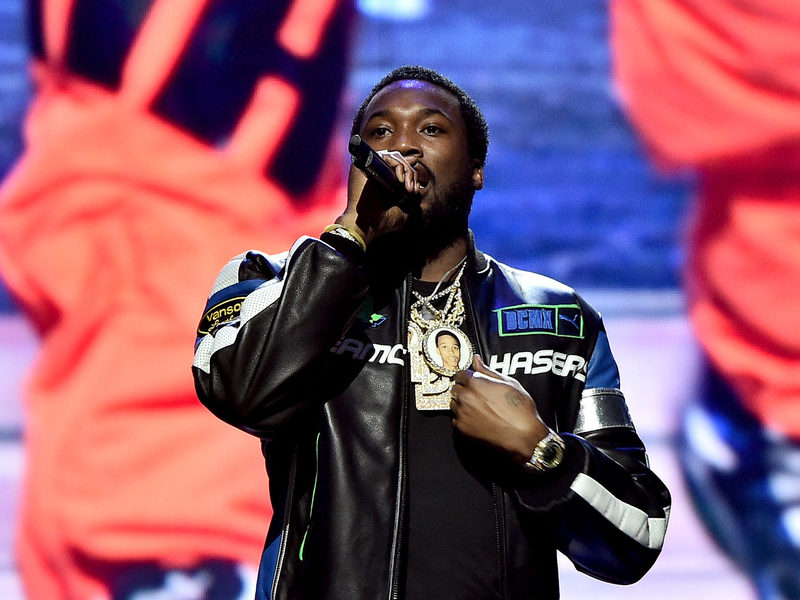 Meek Mill’s comeback is complete. The Maybach Music Group artist has dropped Championships, his first album since his release from prison in April.

The 19-track LP is also notable for featuring a collaboration between Meek and his former rival Drake. The song, “Going Bad,” marks the first time the two have worked together in three years.

JAY-Z, Rick Ross, Future, Young Thug, 21 Savage and Kodak Black are among the other guests on Meek’s latest album. Production is handled by Tay Keith, Bangladesh, Papamitrou and more.

Check out Meek’s Championships stream, cover art and tracklist below.

[This post has been updated. The following was originally published on November 14, 2018.]

Meek Mill’s fourth studio LP is going to drop before the end of 2018. A Vogue feature story on the Dreamchasers founder has revealed his first album since his release from prison is scheduled to arrive on November 30.

Although the release date is quickly approaching, no title for the album has been publicly announced. Details about the project are scarce, but Meek has confirmed the music will largely cover the topics of social justice and his experiences in the criminal justice system.

“I’ve been writing myself since I was probably, what, 8 years old,” he told Vogue when discussing the LP. “I’ve been doing this a long time, so [there’s] always pressure to be better.”

The untitled album will be Meek’s second release of the year. In July, he dropped an EP titled Legends Of The Summer.

Meek is currently selling a variety of merchandise bundles, which include a download of his upcoming album, on his website. No singles for the project have been released as of November 14.