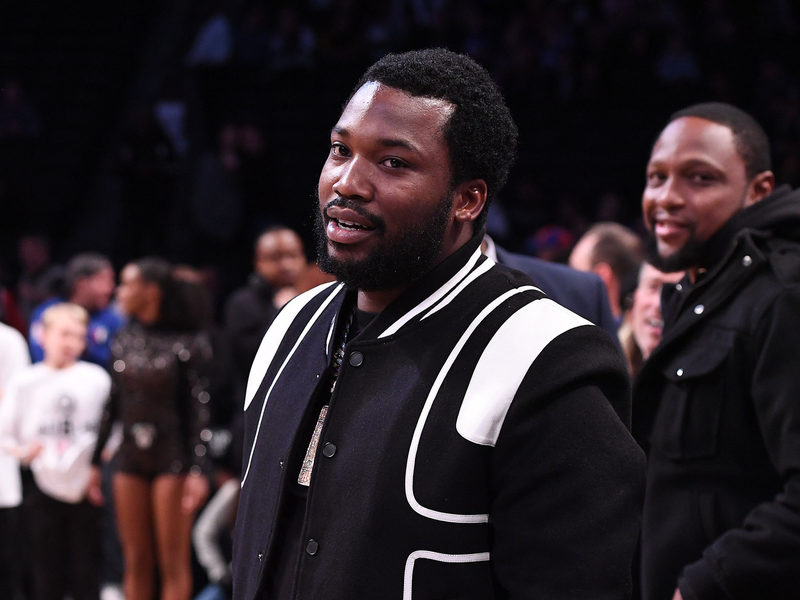 Meek Mill Is Open To Working With Drake Again

Meek Mill hasn’t just ended his feud with Drake, he’s willing to make more music with his former rival too.

In a new interview with Vulture, Meek spoke about his on-stage reconciliation with Drake. According to him, the two were already talking long before they reconnected in the public eye.

“Me and Drake have actually been communicating for the last year,” he told Vulture. “Even before I went to prison. It was based on the right time. We ain’t have nothing going on but a rap beef, we didn’t cause harm to each other.”

He added, “I think it took both of us going through some ups and downs, me in my career. It made me stronger. I’m moving off love right now, so it was only proper to link with someone I actually did business with before and called my friend before.”

Meek was then asked about whether the two would ever collaborate on music again. The Dreamchasers leader revealed he could see it happening before speaking more about his concert reunion with Drake.

“I think that’s possible,” he said. “What we did was genuine. We didn’t just do it for the love of the people ‘cause we could’ve been done that. We waited until we were ready and did that.”

Meek is scheduled to release a new album titled Championships on Friday (November 30). The LP will feature guests appearances by Cardi B, Kodak Black and Ella Mai.

Listen to Meek and Drake’s last collaboration below.