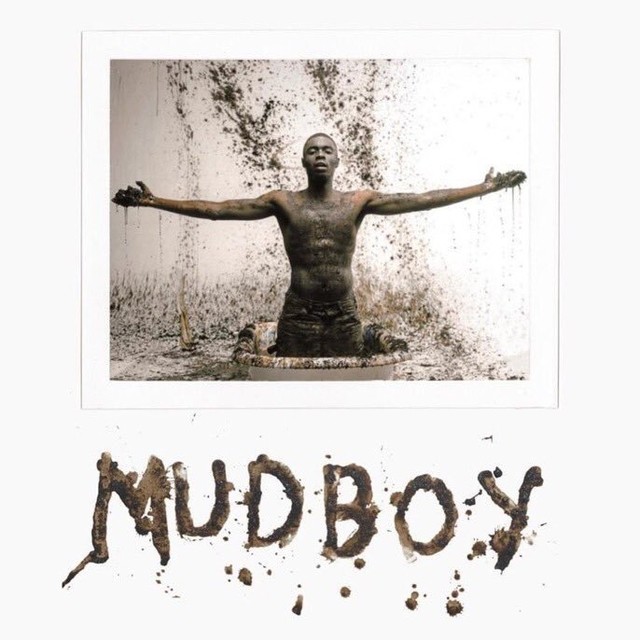 Sheck Wes made a hell of an entrance with “Mo Bamba” — a banger that was both catchy and bold. After signing to both Travis Scott’s and Kanye West’s labels, the 20-year old artist has big expectations to live up to the hype. There’s always a fear that when an artist storms the scene with a distinct banger, they will never follow up and fall into B-list, one-hit-wonder obscurity. But with his autobiographical debut album Mudboy, Sheck Wes shows why heavy-hitters are paying attention. Though the project is a bit bloated and at times uneven, it has a unique style and swagger that may foreshadow a great career.

Mudboy fleshes out the artist’s dynamic origin story. After finding some success as a model and falling into adolescent troubles, he was sent back to his parents’ home country of Senegal. On the gloomy, atmospheric album-opener “Mindfucker,” Sheck Wes details how far he’s come by contrasting allusions to violence with his now V.I.P lifestyle. This combination of youthful boasts and a nearly suffocating sonic ominousness serves as the album’s underlying thread.

Sheck Wes expands on his origins with the epic anthem “Live Sheck Wes.” Despite being largely known for his boisterous delivery, he also has a talent for distilling narratives into compelling imagery. He cuts straight to the jugular with a verse like, “It gets tragic where I live, everything is negative,/Hold the roaches in the crib, elevator full of piss/Everybody grew up tough, bunch of diamonds in the rough/Police ain’t never give a fuck, they just want us in them cuffs.” This energy carries over on to “Gmail” — a kinetic, blaring track that’s easily a highlight.

Though the first handful of songs are undoubtedly successes, the album hits a lull with songs like “Wanted,” “Chippi Chippi,” and “Never Lost” that demonstrate the artist’s strengths being overwhelmed by droning instrumentals. On the other hand, “WESPN” experiments with lighter melodies but ends up being a slog. “Mo Bamba” is thrown in the middle of these chunk of lackluster songs, perhaps as a reminder of what he’s capable of.

Luckily, Mudboy ends on a good note. “Fuck Everybody” is an angry banger with minimal lyrics and distorted guitars, conjuring up a punk-rock defiance. “Danimals” has the artist succeeding at giving a gentler, softer delivery. Meanwhile, album-closer “Vetements Socks” encapsulates the project’s narrative. The artist discusses his struggles and repeatedly explodes in gleeful screams of his now famous name — this is music meant for moshing and aggressive catharsis.

Sheck Wes could benefit from a bit more fine-tuning and editing. But the album’s low-points could very well be just some growing pains. Ultimately, Mudboy establishes him as an exciting up-and-comer with a fresh, electric style.