Review: Danny Brown Is A Promethean Game-Changer On His “Twitch” EP 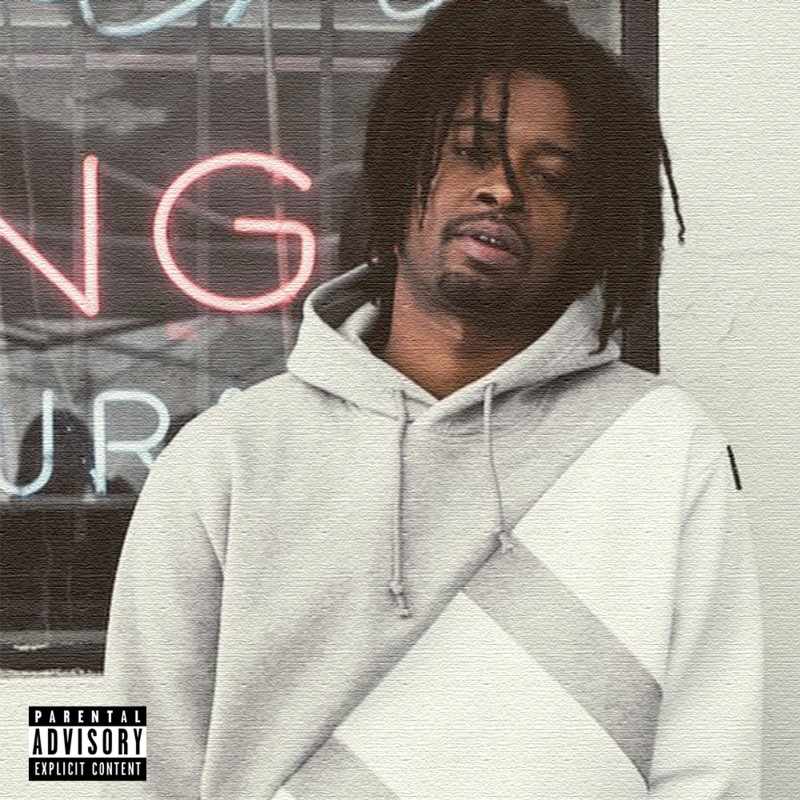 To viewers who were present for Danny Brown playing Persona 5 from the online gaming platform Twitch on August 24th, he repeatedly stated that he “tried” to follow up with fans’ anticipation for his new album this year. Although they’ll have to wait until early 2019 for something deemed as official, the eccentric Detroit MC didn’t necessarily speak with contrition because they were given something more significant from him.

For his “Twitch-only” album, EP, playlist, or unofficial mixtape of his unreleased music, Brown is pivoting rappers and musicians towards a new way of content creation and brand marketing. In pioneering fashion, he live-streamed his new music via the online gaming social network. Therefore, this nine-track non-definitive project may one of the biggest moments of his career, if not the biggest, without putting any money behind its promotion.

The opening “Funeral Lines” finds Zelooperz featuring points to Brown’s campy and maniacal aesthetic that made him famous earlier this decade. It’s filled with cacophonous horns, crashing drums, and Zelooperz and Dopehead rapping in a staccato delivery like they’re leading the crew’s march with an obnoxiously loud “Bruiser Brigade” throughout the track. The second track “Dreams” sets the course for most of Danny’s rhymes on all nine tracks. With lines like, “My drink stay spiked like Sonic losing his rings/Wolverine with an M-16 for the cream,” he reverts back to his “Detroit State Of Mind” mixtape era of the mid-to-late 2000s, when he was just a cornrowed gangsta rapper, proud of his Michigan roots.

Many of the records are designed to prove that Bruiser Brigade want to be respected in the highest regard as one of the best rap crews on the map. Some Fat Ray is the standout on many of them with his menacing baritone vocal style and look forward to his next trick in the bag. On “Nightmares,” self-dubbed “Fat Cassius Clay” shows his lyrical dexterity and double-timed flow over an ominous horn and low octave piano key samples that echo the signature sounds Griselda Records producer Daringer. (“Copping the metal we’ll squeeze/Reigning supreme/Part of the Bruiser regime/Niggas know we the regime/Researching them bitches and murking ‘em, hittin’ ‘em quicker than Bing/Down with the king.”)

Other standout tracks include Brown’s psychedelic cuts “Space Trip” and “Toxic,” along with the best verse of all on “8 Ball Flow (Mollywop)” After Fat Ray and Kash The Kushman rap over the instrumental bouncy three-four time signature, Brown details how the mean streets of his hometown haven’t made him completely changed him to a lovable tongue-wagging sideshow character with a high-pitched nasal twang. “Time after time like Cyndi Lauper/Beats stay banging like a drug-stabbed father/Flow so cold, button up your parker/With the right shotgun you’ll join Paul Walker.) On the ending posse cut “Choppa Choppa,” Fat Ray declares that the Bruiser Brigade is the “new Wu-Tang” over a crunchy hard rock guitar loop and faint opera vocal samples that feels like RZA was present for its recording.

That being said, even this EP isn’t immune to mere fillers. This includes “Cut It Up” which follows the Flatbush Zombies’ darkened trap sound and sinister flow but comes up empty with its lethargic pace. Also, “Out Of My Mind” sounds busy with its jumpy Chicago-style bounce flow and a jumpy beat reminiscent of a circus theme song for kids.

Upon its ending, it’s clear that the “Twitch EP” has propelled Danny Brown to turn back the career clock. Think the “Old Kanye,’” Nas’ multiple attempts to exhibit glimpses of the “Nasty Nas” mystique, or Eminem chasing the Slim Shady rage that made him a beloved rebel-rousing rap god. But Danny is killing two birds with one stone in this way: breaking the mold of releasing his music via digital platforms like SoundCloud, iTunes, TIDAL, and physical copies on CD and vinyl; bringing his longtime fans an exciting sense of nostalgia to the Danny of “old.”