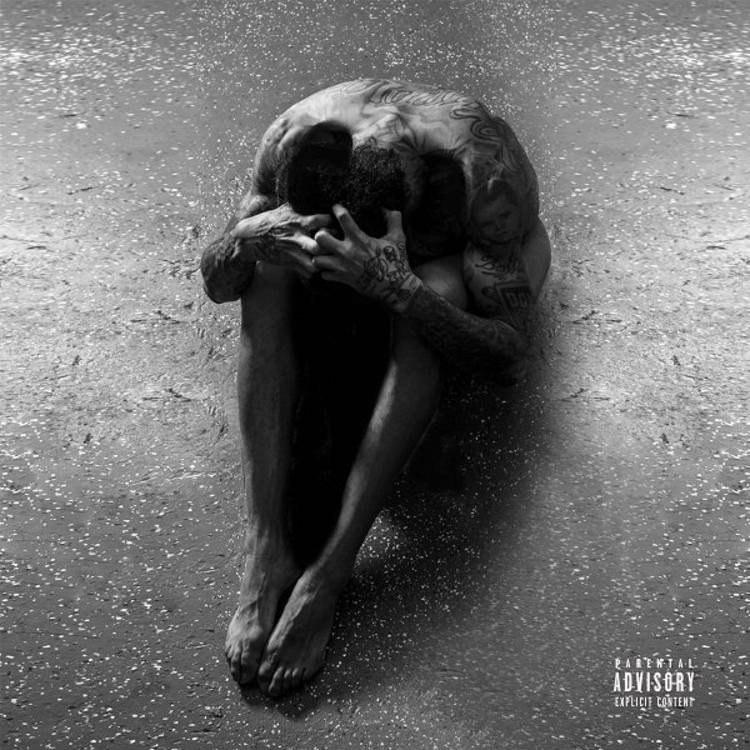 Three years after his studio debut, Living Legend, Gunplay is a bit wiser and a lot more sober as heard on his latest studio effort, Active. Where his list of extracurricular affairs was once enough to fill up a Gucci Mane-esque autobiography twice over, he’s spent years working on his temper and damningly instinctual nature. The same ire that made him a formidable voice on wax, would often land him in hot waters, but with a cool head on his shoulders, the 38-year old Florida rapper seems less interested in recapturing the electric energy of his raucous debut than ever before.

It’s not that Gunplay shouldn’t experiment; he’s simply placed too much focus on styles that don’t suit his passionate rap delivery. Last year’s solo tape, The Plug, and aptly titled Dreadlocks & Headshots collab tape with Sacramento legend Mozzy, both managed to channel the ever-elusive poignancy of the “Cartoons & Cereal” Gunplay — moreso than any single cut on Active. While the sonic barrage of “No Way Jose” is riveting, “Cheap Thrills” is just that; a formulaic dose of MMG swagger over an extravagant beat that vaguely recalls “Stay Schemin.’” Inexplicably, Gunplay chose this full-length effort to dabble with the shiny new styles the kids have been playing with (see the atmospheric, Auto-Tuned single: “Black Inca”).

At the crux of his art is a genuine desire to reconcile his spirituality with his sordid past; the lack of such a juxtaposition on Active is a glaring slight. When he could be displaying verses with as much vitriol as a politically charged Kendrick Lamar, Gunplay opts to go the way of socialite extraordinaire, French Montana. “F Me F U” and “Caps Flyun” both latch onto an infectious rhythm, but ultimately don’t delivery equally engrossing verses. The Curren$y collab is meandering where it could have been ruminative.

Silver linings, however, can be found in the smooth as hell back-and-forth “Interlude” (alongside Lito) and following song, “My Phone.” The former teases a lane of polished, streetwise anthems that are only occupied by the likes of Freddie Gibbs or Kevin Gates at the moment. With the “Intro” and “Outro,” it’s clear that Gunplay is attempting to take us to the proverbial jungle; the concrete one where he earned his stripes and forged his moral code. And that, in theory, would have provided valuable insight into his maturity over the years. However, there end up being too many detours along the way for any lasting point to be made.

Despite the gravely symbolic cover, Gunplay’s first offering of 2018 plays less like the moralist we have come to expect from the “Bible On The Dash” narrator and more like a middle-aged artist learning to navigate a perpetually youthful terrain.