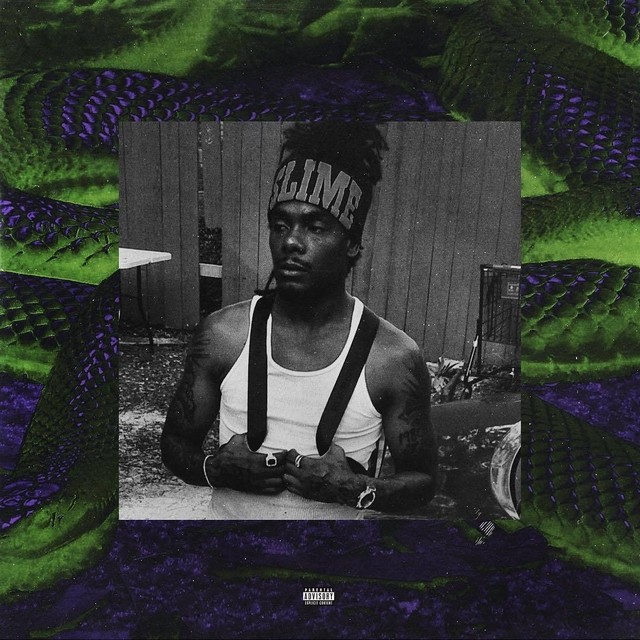 The past couple years have been a mixed bag for Young Thug. After an epic 2016, he followed up with half-baked releases including the underwhelming Future collaboration mixtape Super Slimey. Over the course of three tracks, Hear No Evil pits together three artists with clout who try their best to spice up Thugger’s unpredictable routine. Though the EP’s guest artists had the potential to make things more exciting, Hear No Evil marks another underwhelming project in Jeffrey’s bottomless discography.

Hear No Evil opens with “Anybody,” a slow-building track featuring Nicki Minaj. Before the Barbie’s clunky, sing-songy verse, Thugger loses any sense of momentum with a scattered delivery. And when Nicki’s mic clicks on, she spits out one of her cornier bars in a while — “You should be cleanin’ my mansion/My pents is disgustin’/Why don’t you act like Hoffman, and go get dustin’?”

Its predecessor in “Up” also struggles to find a cohesive vibe. With Lil Uzi Vert riding shotgun the prolific Southside laying down a futuristic trap melody, “Up” had all the ingredients to be something memorable. Instead, the song self-combusts as Uzi and Thugger trade irreverent stop-and-flow verses in hopes of finding a hook to latch onto.

The EP wraps up with “Now” — a monotonous attempt at a banger that has 21 Savage providing an understated contrast to Young Thug’s messiness. Over DJ Spinz’s headache-inducing keyboards, Thugger sings and raps empty boasts. Though 21 Savage’s signature emotionless style is to be expected, he sounds particularly bored here. When he raps “I’m with Slime in the Maybach and we laughin’” Savage unintentionally highlights how joyless the track is. Like the other collaborations on the project, Thugger and Savage working together have a lot of potential on paper. One is bouncing off the walls with quirkiness, while the other has made a career out of keeping it simple. However, the chemistry never surfaces and the EP anticlimactically.

Throughout the project’s duration, Thugger teased as if something much larger is still in the works and to his credit, he’s clearly looking to contrast his style with rappers who have their own distinct personalities. Unfortunately, all the big name features here failed to bring the energy he so desperately needs. Consider this EP a missed opportunity to add some bona fide hits to the slime legacy.