Review: For Better Or Worse, Jhené Aiko's "Trip" Is Drenched In "Same 'Ol" 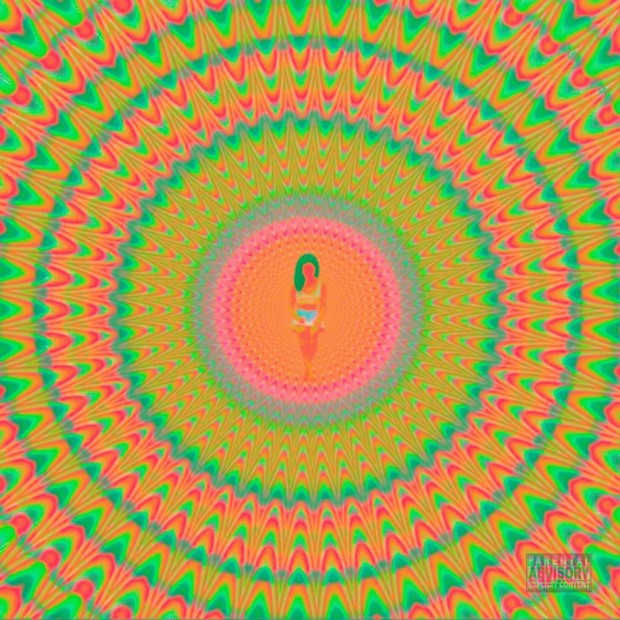 Perhaps R&B songstress Jhené Aiko’s atmospheric sound is the offspring of the neo-soul subset of Hip Hop culture that permeated the early 2000s, but it’s almost as if the label has become attributed to her entire existence. She may have been bubbling beneath the surface throughout the 2000s, but she burst onto the scene in 2011 with a sound that sounded unlike much of anything else out on the market. Character-defining single, 2013’s “The Worst” signified her as a frontrunner of a changing R&B landscape, which favored more on the peripheral angles and taboo versus more traditional subject matters such as love and revenge. Now, when urban radio plays artists like SZA, The Weeknd, and even Kehlani, it’s not hard to see Aiko’s influence on their stylistic choices. With the widespread adoption of her sound, maybe that’s why she decided to step back from solo projects for the last couple of years, making sporadic appearances on tracks and projects alike, most notably the mercurial Twenty88 with boyfriend Big Sean.

Now the fearless-tongued crooner is back with Trip – a moody yet breezy continuation of her established aesthetic that ultimately lacks growth of her musical capabilities.

Trip touches on some very serious stuff. The album comes upon the recent release of a 20-minute film dedicated to her brother who died from cancer back in 2012. Taking advantage of today’s multimedia opportunities, the music is a spiritual continuation of the film, encapsulating the firestorm of feelings she’s having; from grief and pain, to love and lust. She uses the album to clear her mind and chest of everything that bothers her.

The album’s hazy nature makes it fit right along with previous releases such as Sail Out (2013) and Souled Out (2014). It widely eschews traditional R&B cadence with her songs rooted in a dream-like quality. “Sativa” wisely incorporates Rae Sremmurd’s red-hot Swae Lee, a rapper who’s singing capabilities make him the perfect compliment for Jhené’s dainty voice. The track’s almost non-existent bass line warps together with the vocals provided by the two, creating another great Jhené record.

Enticing areas like these are simply peppered throughout the 85-minute acid trip. It’s entirely too long — more than half of the cuts could easily be trimmed without disrupting the overall message. Yet when Jhené strikes gold, she strikes it hard. “Only Lovers Left Alive” is starkly different than the ethereal nature of most of her releases, and it stands out because of it. Aiko’s vocals blend a surprisingly fresh neo-soul-meets-elevator music concoction. Elsewhere on “Moments,” featuring a metaphor-laden appearance from her hubby, Aiko uses the methodical production to her advantage, as it contrasts with the vivacious nature of her and Sean’s delivery.

But the problem arises when these great Jhené records are taken in context with her place in music and the rest of the album as well. Without growth, they’re really just great Jhené records, not necessarily great R&B tracks. They sound good and will suit her live sets well, but most likely won’t hold up as the as years roll by.

Instead of pushing the envelope, Trip goes a long way in reaffirming Jhené’s unison with all things atmospheric. The sophomore effort shows her willingness to settle within an aesthetic that’s become commonplace in the R&B world. With only a handful of standout songs in its 22-track roadmap, Trip exposes itself as a formulaic project instead of something truly special.