Review: "My Moment" Isn’t The 1st Impression Tee Grizzley Needs To Blow Up 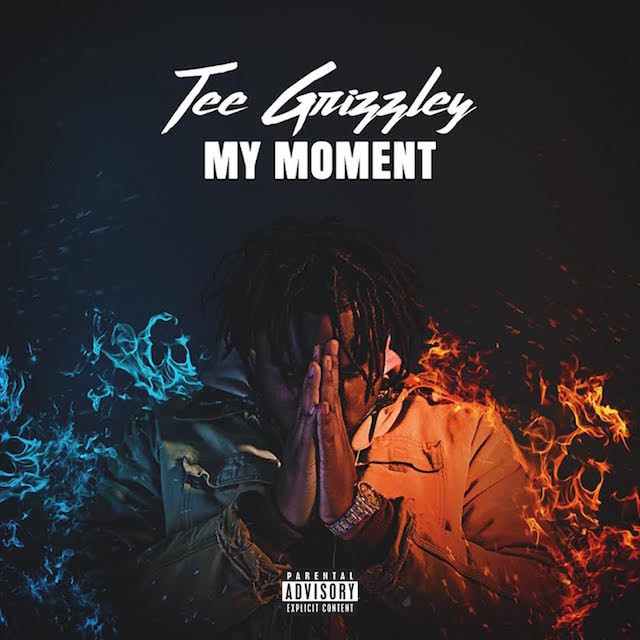 Rap journalists have spent the past couple of years covering the rise in more street-orientated Hip Hop coming from Detroit as a mere curiosity. The Motor City’s scene exists in two worlds which include either the hyper-lyrical crossover triumphs that birthed Eminem and Big Sean alongside its storied underground history that paved the way for J Dilla’s rise. Of course, somewhere in-between lies success stories of Danny Brown and the likes. That said, the city hasn’t had a Chiraq era champion like Chief Keef or historical context acts like N.W.A provided during West Coast gangsta rap’s golden moments. However, rappers including Payroll Giovanni and Tee Grizzly are essentially becoming the face of a movement blending a real reality with post-regionalism brought by the internet generation.

Tee Grizzly made waves last year after he dropped his breakout single and post-incarceration anthem “First Day Out.” The accompanying video earned him more than 25 million YouTube views and landed him a lucrative deal with Fetty Wap and Young Thug home 300 Entertainment. Sticking mainly to the script for his debut mixtape My Moment, the project is purely a display of potential and nothing more.

That promise also extends to producer Helluva who scored “First Day Out” and handles a large majority of My Moment. Notwithstanding guest production from more established beatmakers DJ Mustard (“Country”) and Sonny Digital (“Overlapped” and “Catch It”), Grizzly sounds a lot more comfortable with his partner-in-crime. There isn’t a better example than “No Effort” which features gripping nihilistic bars: “Last niggas we was beefin’ with, uh/Man, I can’t even think of what cemetery them niggas at/It’ll come to me later, it’s on the tip of my tongue/ Nigga I meet gangsters, Crips, Lordz and Bloods/Nigga I meet plugs, talk over dinner ’bout funds / Only thing you meet is the requirements for a crumb.”

Despite the overabundance of themes circling around street life (“How Many”), close affiliations (“Day Ones”) and luxurious aspirations (“10K”) and such, My Moment features a potential new infidelity theme song in the form of “Side Nigga.” The sing-song nature of track features some hilarious cheaters’ advice.

While Tee Grizzly’s hardened street raps sound convincing, his vocal delivery could use some refinement as he largely sounds like a street poet talking atop boisterous beats. They say you can’t knock the hustle but tightening up your raps is the key to anyone’s survival in these Hip Hop game.

Even with production and rhymes that don’t come close to breaking the mold, My Moment should satisfy those who’ve caught on the Tee Grizzly wave earlier on. Everyone else may find a fairly average listen from a different take on the Detroit Hip Hop sound.