Review: YG Keeps His Name Warm In The Streets With "Red Friday" 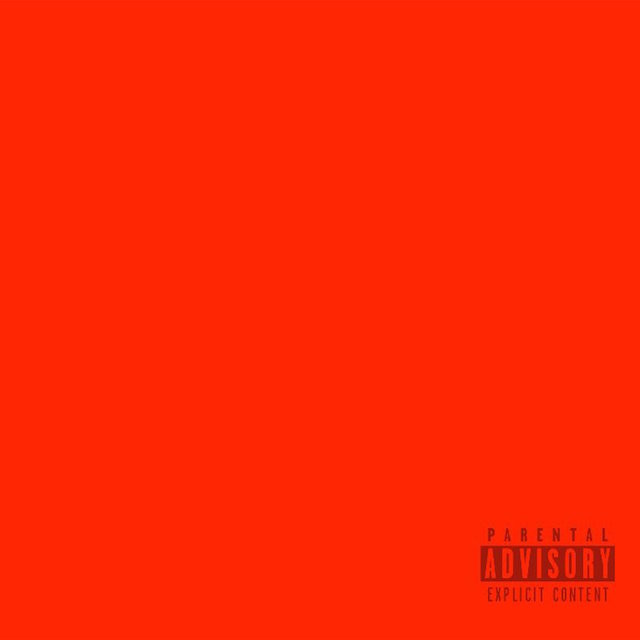 For whatever reason, YG had a grand awakening this year, thanks in part to his well-traveled political smear record, “Fuck Donald Trump.” Never deemed to be much of anyone outside of a gangsta rapper with some hot beats, Keenon Daequan Ray Jackson has crossed a line that will forever redefine expectations for the unabashed 26-year-old.

His most recent studio album, Still Brazy, bridged the aforementioned political incorrectness with several records that served as worthwhile anecdotes for his people, delving heavily into topics of jealously, unity and anti-shiftlessness. Taking a page from the Nipsey Hussle playbook by making an impact and a rapid comeup at the same time, the $100 Red Friday simply serves as a catalog placeholder as opposed to the next layer of depth for the generational torchbearer.

The quick eight-track project does manage to deliver some keepers along the way, mainly the anthemic “Get Out Yo Feelin’s.” Not only does it strengthen the musical reunion of YG and DJ Mustard (who Kaepernicked the entire Still Brazy), its catchy instructional chorus shows the type of tough love the hood can easily absorb to prevent any tragic conflicts over pettiness. In short, YG has become a voice for a youth looking for more out of life without comprising their personalities, no matter how strong they may be. So when he raises his right hand for testimonies as heard on “I Ain’t Lying,” they’re bound to cling to his every word.

But unlike this past summer’s sophomore stride, YG isn’t saying anything new — or even remotely building on the new layer of artistry he’s developed for himself. EP closer “One Time Comin'” casts a black light on scrupulous law enforcement tactics used in the hood, but the spiraling 808 pulse beat created by Jordan Mitchell is a replica of the Still Brazy title track (YG also does a great deal of co-production along the way). A post-“FDT” acknowledgment would have been welcomed, especially since the catalyst of his newfound patriotism is set to be the leader of the free world. The dark and mystic consistency of the production aside, hearing YG and 21 Savage brag about various bouts of bullshit on “I Be On” or all the “Down Bitches” that run through the 4Hunnid camp is the type of stagnancy YG needs to dodge like all the entrapment scenarios he uses to fuel his raps.

Red Friday works as a reminder to his fans that YG is still a key spokesman, but ultimately isn’t much more than a gaggle of songs that were decent enough for public exposure. Still, with his proven ability to rouse the people, whether it be online or in the streets, it’s time for him to assume his rightful place as the New Ice Cube: making muthafuckas love to hate you for keeping it 400.