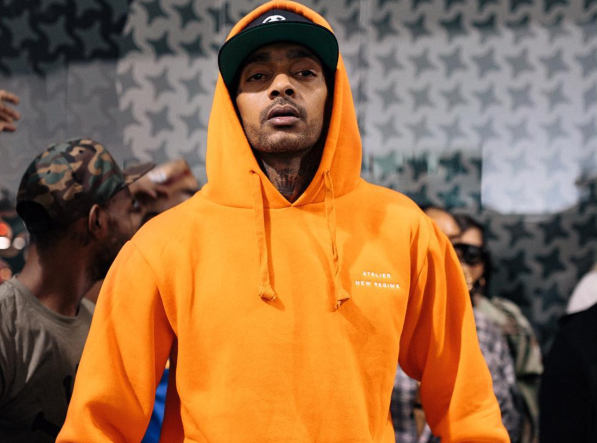 YG’s single “Fuck Donald Trump” will be remembered for a myriad of reasons. It showed the world that the “Bompton” rapper could evolve beyond his hardened gangsta persona and expand his raps into a political perspective. It also showed that Hip Hop music can still possess the unabashed revolutionary attitude that Public Enemy and N.W.A carried in the past, while still being catchy enough to move across the new generation’s timelines.

As visible as the record has been since its March 2016 release, like Hillary Clinton’s campaign, it wasn’t enough to keep the now President-elect Trump away from the Oval Office. Was it a failure on the young people’s part who sang along to the controversially catchy tune but who didn’t vote?

Nipsey Hussle, who recently released a new project in Famous Lies & Unpopular Truths, doesn’t think so. As the original song’s co-collaborator (the remix featured G-Eazy and Macklemore to prove the message was far from a racial divide) he tells HipHopDX that the strides made on their part are strong enough for him to rest easy.

“FDT”: “Hold up, I fuck with Mexicans, got a plug with Mexicans/When the low -low need a switch, who I call? A Mexican,” Nipsey raps on the record.

Despite his preferred candidate losing the election, Hussle, 31, still experienced a sort of communal win as he maneuvered around his L.A. hometown. Nipsey noticed his other brown neighbors were going out of their way to show solidarity whenever they saw him. It was the “FDT” record.

“One thing we didn’t like about Trump’s message was it was separative and it drew a lot of lines and divided a lot of people. And we wanted to bring people back together with that message,” he explained. “It’s about Blacks, Hispanics and Mexicans in L.A. and through politics, they were both being disrespected by Trump and we all had a common enemy in that. That’s why we spoke on it.”

The song was originally featured as a non-charting single on YG’s sophomore album, Still Brazy.