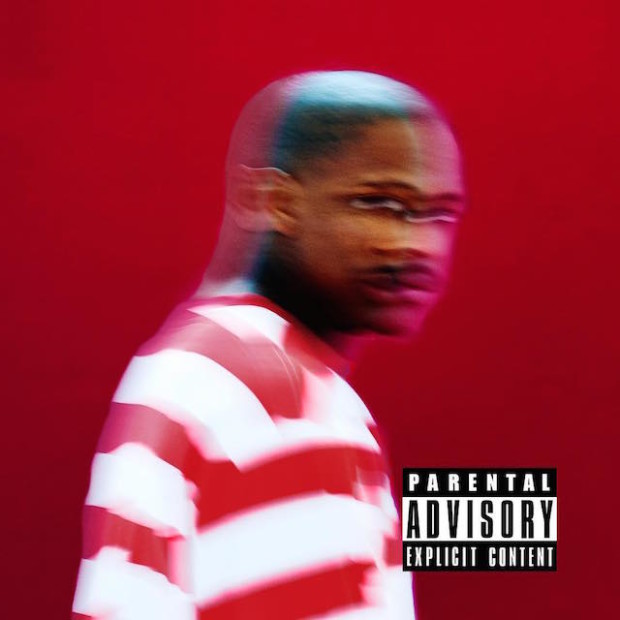 Around this time last year, YG was dangerously close to becoming a hashtag and photocopied image on a t-shirt when he was shot while recording his sophomore studio album Still Brazy in a Studio City, CA studio. The incident left the already hardened Tree Top Piru with a coveted bragging right for many a untalented rapper but he immediately dismissed the subsequent press blitz by telling the world “it don’t matter” when asked who he assumed the failed marksman to be.

The preposterous quote is a complete about face on the unnerving sentiment found on “Who Shot Me?”, the most engrossing track found on Still Brazy. Over a haunting DJ Swish instrumental that employs a creeping bassline dancing over guitar licks that heighten the cinematic effect, YG flexes a newfound penchant for storytelling when he relives his (most recent) brush with death: “I’m talking pictures on the shirt/When the shots went off I thought the spot was deserted/But nah everybody in the spot was just nervous/I don’t like that/Nah, I don’t like that we can’t go right back” before reverting back to an artic-cold demeanor with lyrics like “Niggas ain’t do no damage though/Nigga bounced up that muthafuckin’ hospital/That same night, walked that shit off.”

Which ultimately outlines while Still Brazy now reigns as Keenon Daequan Ray Jackson’s defining body of work. It isn’t a dubious statement to proclaim how its predecessor — 2014’s My Krazy Life — earned its placement amongst other California classics and while DJ Mustard’s absence is periodically felt throughout the 17-track project (see the plodding keys of the lifeless Drake and Kamaiyah-featured “Why You Always Hatin?” for example), it’s YG’s unfiltered honesty and gruff baritone that helps move the decent batch of Left Coast production right along. Lead single, the breezy “Twist My Fingaz,” may have missed its chance to be placed in the G-Funk Hall of Fame due to lack of commercial airplay but the (lack of) visibility doesn’t overshadow its A-1 ability of being hard enough for the thugs but chill enough for ladies to dance to. The flawless record will also go down as the moment YG sprayed his name on the wall with krimson Krylon and distanced himself from being boxed in as he spits “Hold up, I really got something to say/I’m the only one who made it out the west without [Dr.] Dre/I’m the only one that’s about what he say/The only one that got hit and was walking the same day.”

It was a given that YG would keep his affairs strictly hood and passing out floss flagging violations, coping with paranoia and crooked cops round out the table of contents throughout the album. Bye Felecia’s with their hands out get the shaft on the feel-good “Gimmie Got Shot” while the kickoff track, “Don’t Come to LA,” elicits grimaces as YG and the entire 400 block warn on the dangers of thinking even the nicer avenues of the city are without risks. YG’s lyricism is nimble and straightforward but if there is any area that could use an improvement, it’s the song construction. Nipsey Hussle campaigns on “FDT (an acronym for what else but “Fuck Donald Trump”?) and pinpoints the hood’s perspective on the diarrhea-mouthed politician but the simple chorus (of what else but “Fuck Donald Trump”?) isn’t as poetic in a song as it would be screamed at one of his rally’s. “Word is Bond” falls into the same category as the chorus gets stuck on the same record groove with no intent to keep it diverse.

Despite such lapses in creativity, YG still earns high marks for his ability to be the voice of the streets and fulfill his destiny as a trusted spokesmen for all its inhabitants, like say a Tupac Shakur before him. (Yeah, we went there; deal with it.) Still Brazy is a testament that real-life experience breeds the best music but we can do without the shootouts from this point on. We need you alive YG to fully realize your potential because it’s nothing short of incredible.