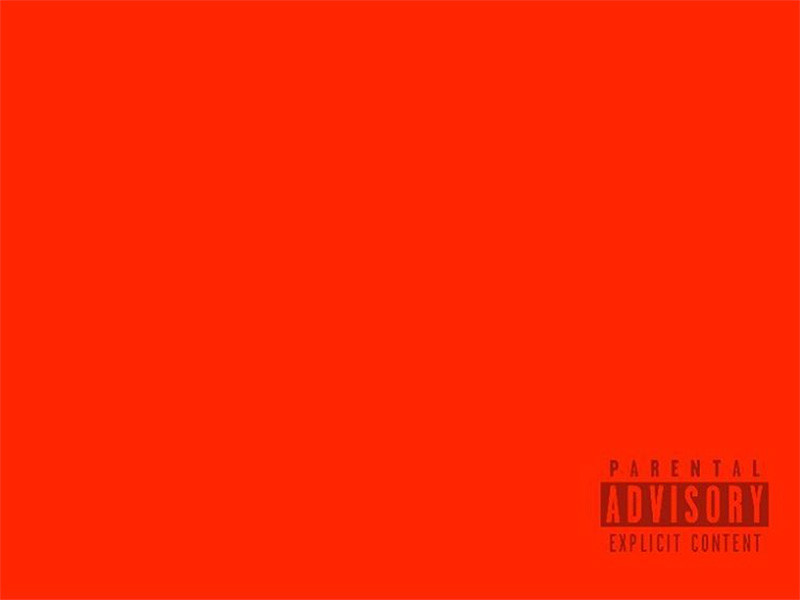 Oakland, CA – YG has been promoting his new “Red Friday” mixtape heavily all week, leading up to its eventual release on, well, Friday.

Except that’s not how it went.

A leaked version of the stream went up on Audiomack today (today being Thursday, and not Friday) and now YG is blaming his label for the early unofficial release.

Seeing how much success he had with “Fuck Donald Trump,” this Twitter rant is one DJ Mustard beat away from being YG’s next banger.

The 8-song project features guest appearances from 21 Savage, RJ and Mitch. Listen to the stream below.

YG is releasing all the information for his Red Friday mixtape slowly but surely.

The Still Brazy rapper has now unveiled the tracklist for the project that shows eight songs with features from RJ, Mitch and 21 Savage. The single “One Time Coming” dedicated to victims of police brutality appears on the tape.

Red Friday is set to drop Friday (November 25) on Black Friday. YG will be hosting a special mixtape signing in Oakland with 1,400 physical copies available for purchase for $100.

YG is really making a big deal out of his Red Friday mixtape and has now planned a special Black Friday signing in Oakland, California for the project’s release.

The Compton rapper announced on Instagram that he will be selling hard copies of Red Friday for $100 apiece at a signing and meet and greet at Beastmode in Oakland on Friday (November 25). This follows the example of his friend Nipsey Hussle, who sold his Crenshaw mixtape for the same price back in 2013, advertised as “The World’s First $100 Album.” YG says there are only 1,400 “kopies” of Red Friday available as part of the Proud 2 Pay initiative that Nipsey founded.

Fans who can’t make it to Oakland will still be able to download a digital copy of the Red Friday mixtape upon its release.

YG has released the cover art for his upcoming Red Friday mixtape on Twitter today (November 21).

Red Friday is due out Black Friday, November 25 and will follow the Compton rapper’s Still Brazy album.

YG released “One Time Comin’,” a tribute to the victims of police brutality last month.

(This article was last updated November 1, 2016 and is as follows.)

YG announced a new mixtape today (November 1), a project called Red Friday that’s due out November 25. The release date is the day after Thanksgiving, the dreaded (or not) holiday known as Black Friday. So YG is turning it red.

This announcement comes after the Compton MC promised new music last week and then dropped his “One Time Comin” single dedicated to the victims of police brutatlity.

And be sure to check out these other Black Friday specials that will be dropping through Record Store Day.

(This article was first published October 24, 2016 and is as follows.)

After the release of his Still Brazy album and while still riding the success of his “FDT” Donald Trump diss track, YG announced new music today (October 24), following a similar hint he sent yesterday.

He doesn’t give a release date or any further details on what the new music is. Will YG’s new release be a single, a video, or an entire project? Stay tuned.

The Compton MC has been working on the 400 Summers mixtape with DJ Mustard after the two reconciled in April. He also signed a multi-million dollar deal with Interscope for the major label to house his 4 Hunnid imprint.