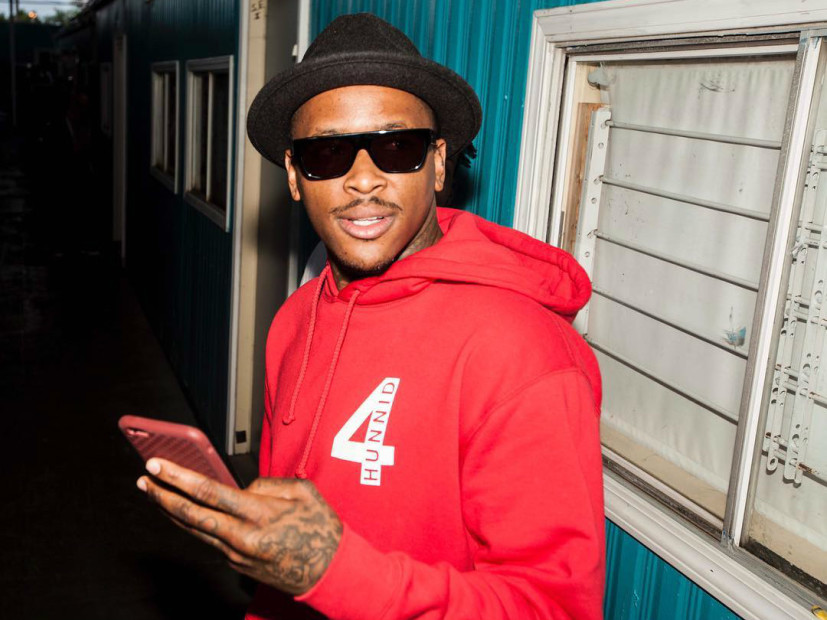 YG has made quite a living for himself in his musical career so far including his albums My Krazy Life and this year’s Still Brazy. Now, he is ready to help other artists create their own success with a multi-million dollar deal with Interscope for his 4Hunnid Records company, Billboard reports.

“It’s something I’ve just been pushing since I started rapping,” he says of the 4Hunnid brand. “I been yelling out ‘4hunnid.’ That’s just like my lucky number. There’s so many ways to get rich and it means ‘forever one hunnid.’ That’s something we real big on — just being real, authentic, being yourself, not letting this lifestyle change you.”

The Compton, California rapper and his business partner, Brandon Moore, chose to enter the partnership with Interscope a year and a half ago. Previously, YG had run-ins with bad contracts and Capitol had talked about signing him, DJ Mustard and Ty Dolla $ign in a group deal. Each member agreed to not join Capitol because of their respective solo careers.

YG says that he wants to emphasize the West Coast while building his label and make 4 Hunnid a family environment. While the Def Jam signee will serve as CEO and creative director, he says wants each person to have a specific purpose for being a part of the label and compares his vision to that of Jay Z’s, Dame Dash’s and Kareem “Biggs” Burke’s.

“It’s certain people that’s been around since we came in the game,” he says of those he is doing business with. “They been around from that time doing certain little things, watching how we move, watching how we do things and they learned so we bringing them along with us. We about the people so we’re trying to uplift one another ‘cause that’s really how you gon’ have some real shit. We trying to do it like we on some Roc-A-Fella shit.”

Check out the full interview at Billboard.