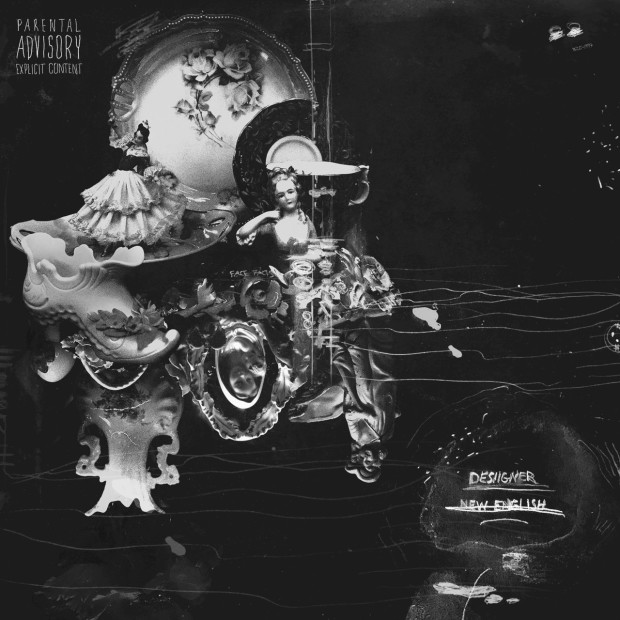 For many Hip Hop disciples, Desiigner embodies everything wrong with rap music these days: a lack of originality, nothing to say, and instant gratification. When Kanye West’s The Life of Pablo was released, his appearance on “[Father Stretch My Hands] Pt. 2” was chided as a Future sound-a-like armed with one of the best beat drops of the year. But when the Brooklynite’s song “Panda” was revealed as the original version of the Kanye record, it quickly shot to the No. 1 spot on the Billboard Hot 100 Chart. A 19-year-old Brooklynite had rode the coattails of one artist’s sound and another artist’s album to get the biggest song in the country, and we couldn’t understand a word of what he was saying. Ever since, the conversation around Desiigner has been whether he’s a one-hit wonder, or if he has any talent and originality that will justify his quick-found stardom.

Profound rhymes aren’t exactly a weapon in Desiigner’s repertoire. “Panda” took off because of an intoxicating beat and Desiigner’s energetic flow, and he uses the same formula for much of his mixtape debut. The title New English is appropriate: aside from the hooks, you’ll rarely hear what he’s saying. To be fair, the lack of vocal clarity isn’t just in his music; he was also impossible to understand during his brief moments of speaking to the audience before and after a recent listening party he had in a New York City townhouse.

But for all Desiigner lacks in lyrics, he admittedly makes up for in production, energy and brevity. All of these songs knock hard, with he and his G.O.O.D. Music squad picking through a batch of bangers from Mekado, Rico Beats, Richie Souf and others. “Caliber,” “Da Day” and “Talk Regardless” are sure to be gym and club favorites. Desiigner doesn’t necessarily revolutionize the trap sound the way that Travis Scott did, so he doesn’t score any originality points, but he executes it well. The songs are also, smartly, short: all but two of them are three and a half minutes or less, with many of them even shorter. So the tape virtually plays as a dozen 5-Hour Energy shots, taken one after the other; with how turnt up Desiigner is at all his performances, it wouldn’t be as surprising if that was part of his show preparation routine. Guest spots by Pusha T and King Savage on “Jet” and “Zombie Walk” respectively are also solid additions, doing their job without stealing the show from Desiigner’s unconventional bars.

Desiigner isn’t quite a one-hit wonder, but a notch above: he remakes the same hit over and over, with solid-yet-predictable results each time. More than anything on New English, his XXL Freshman freestyle shows potential for him to separate himself from Future in a meaningful way. New English is a welcomingly satisfying first impression, but hopefully his GOOD Music debut Life of Desiigner brings more original ideas to the table.