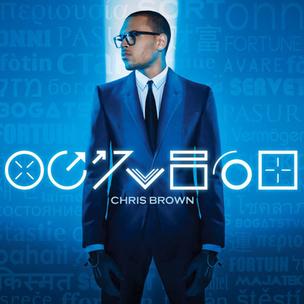 Sharing space with only a few towards the forefront of today’s popular R&B culture, Chris Brown’s iconic status and celebrity have reached a fever pitch that has yet to cool down despite the sporadic controversies surrounding him. While his character tends to be a topic of scrutiny, he has earned the undying support of a massive following (commonly known as “Team Breezy”) thanks to an overall charisma that includes the package of boyish looks, a big smile, strong vocals and complex choreography. A quick follow up to the success of last year’s F.A.M.E. LP, Fortune is Brown’s fifth studio release, as 2012 has found his professional career and personal life continuous sources of fodder for the media.

Listeners are taken on a journey bearing witness to Chris Brown’s vulnerabilities and lustful vices, as Fortune largely dissects the trappings of stardom. The album sets sights on reaching the former teeny bopper audience that has transitioned into young adulthood using his music as their soundtrack to a world that routinely throws caution and discretion to the wind. Much like his rumor fueling appearance on previous flame Rihanna’s “Birthday Cake” remix, “2012,” “Biggest Fan,” and “Sweet Love” turn up sexual energy in a manner showing utter disregard for tact (perhaps justified by his still evolving age of 23 years), the uptempo “Strip” celebrates the patronage of exotic dancers and “Party Hard” salutes a woman caught up in the fast life, moments giving speculation as to whether Chris’ hedonistic debauchery on record is rooted in fact or creativity.

Close examination of the project’s minor flaws finds its dedication to Hip Hop (Chris Brown’s common theme of collaborating with popular emcees enlisting Big Sean and Wiz Khalifa on the impressive “Til I Die” and Nas on “Mirage”) compromised by the ongoing high energy EDM (Electronic Dance Music) trend found on “Turn Up The Music,” “Don’t Wake Me Up,” and “Trumpet Lights.” Where this could bring displeasure to unbiased fans who don’t blindly consider his every move infallible, the soul-baring “4 Years Old” may in turn be perceived as slightly disingenuous when compared to the grandiose self-assured posturing involved in the 55-minute effort. Overall, Fortune further indicates a changing of the guard in urban music, as Chris Brown’s feel good songs find his most staunch advocates willing to overlook his lowered standards of musical content. 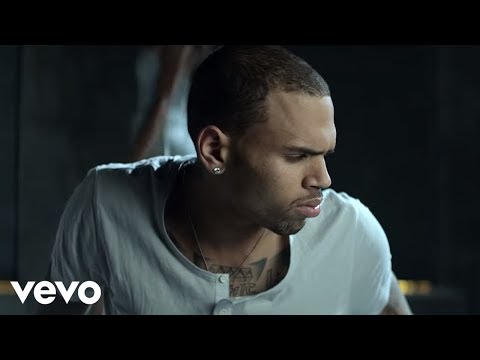