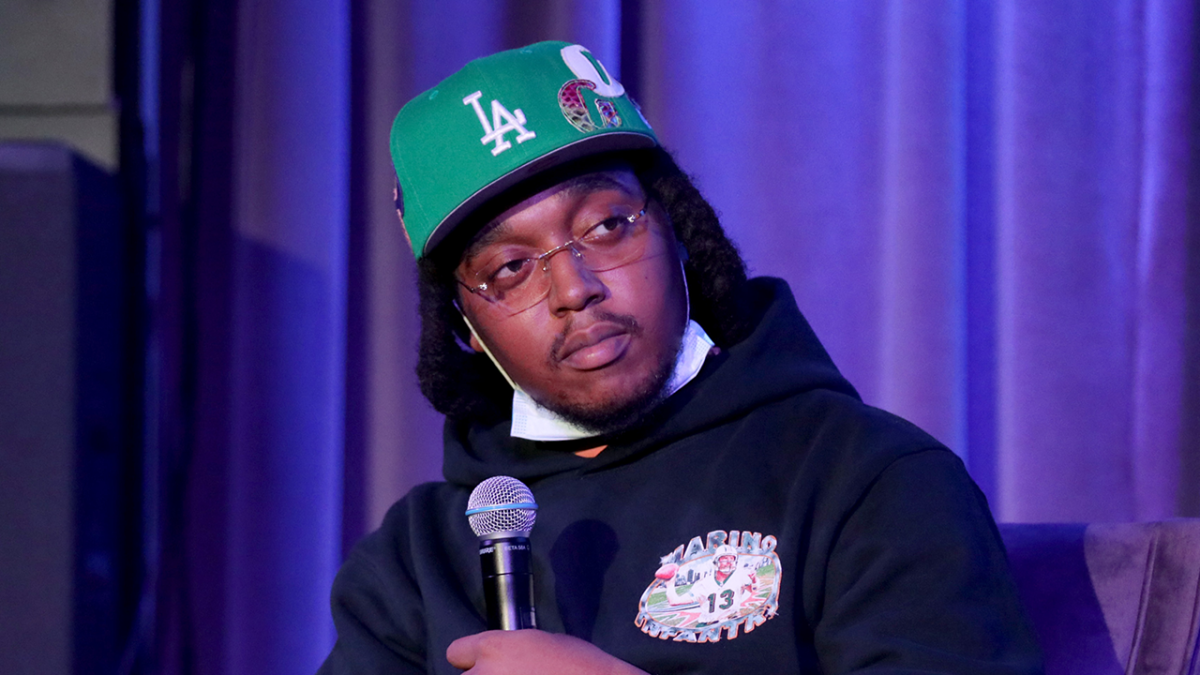 Takeoff‘s Instagram follower count has skyrocketed in the hours since his tragic death earlier this week.

TakeOff has gained nearly one million new Instagram followers since his deathhttps://t.co/FoC4kxW3kg pic.twitter.com/j1TFn26xQY

The 28-year-old was shot following an altercation outside 810 Billiards & Bowling in Houston when gunfire rang off and fatally struck the Migos rapper while leaving two others hospitalized.

In a clip obtained by TMZ, Quavo can be seen and heard arguing with someone outside the bowling alley where his nephew and Migos groupmate was killed.

Takeoff can be seen standing just a few feet away from the tense exchange, which seemingly centered around basketball. Quavo, who was reportedly playing dice at the time, can be heard saying: “Man, I don’t care about no basketball, bruh … Don’t play like that, bruh.”

Moments later, a physical altercation breaks out, followed by gunfire. Over 10 shots were fired, with TMZ speculating they came from more than one weapon.

According to TMZ, Takeoff (real name Kirsnick Ball) was shot multiple times and was ruled dead upon medical professionals’ arrival to the scene. The Harris County Medical Examiner listed his cause of death as “penetrating gunshot wounds of head and torso into arm.”

But as the sad news continued to sink, more tributes to the late Migos lyricist have poured in from the likes of Drake, Future, 21 Savage, Travis Scott, 2 Chainz and others.

Offset is yet to publicly speak out about the loss of his Migos running mate, however, he did make a small tribute by switching his Instagram profile picture to a photo of the late Takeoff.