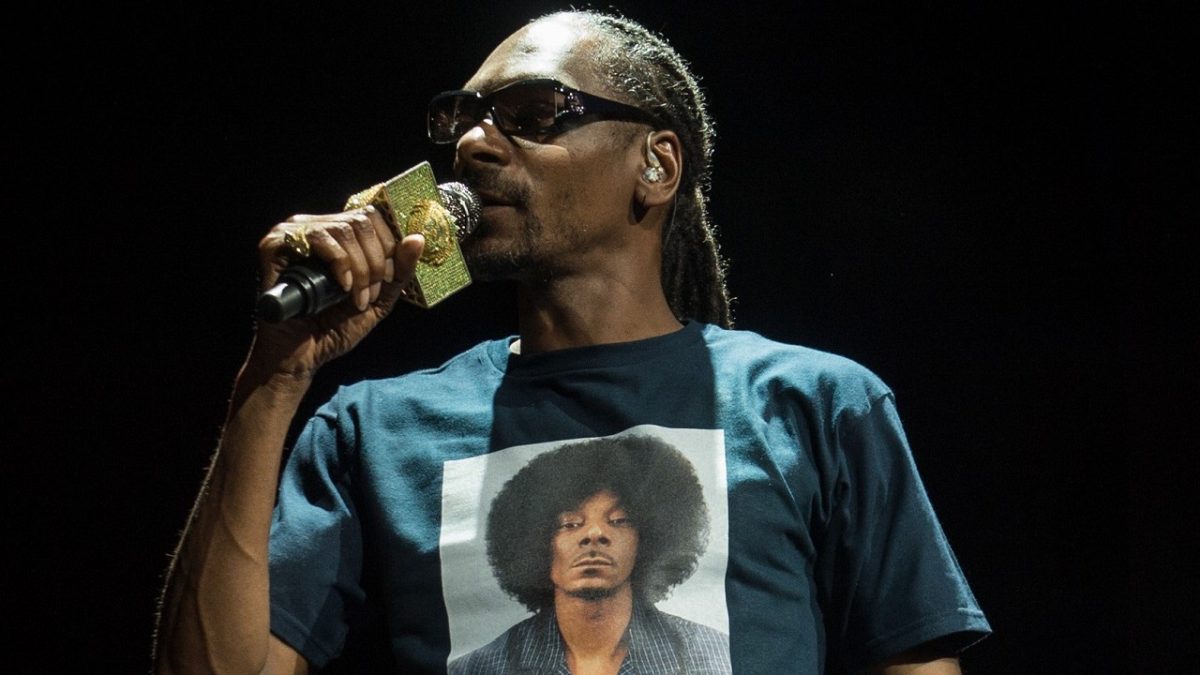 The Death Row Inmate Program (D.R.I.P.) launched on Thursday night (December 1) and can be accessed exclusively via the auction and e-commerce site.

There are currently three D.R.I.P. membership options, each building on the tier beneath it. According to a press release, the Base level — priced at $49 — grants members access to AMA sessions and meet and greets with the new roster of Death Row artists;

For $50 more, fans can upgrade to the Platinum level, which adds on two reward: a platinum chain and dog tag, as opposed to the Basic level black, and a Santa Snoop gift package.

The highest and priciest D.R.I.P. membership, Diamond, offers everything at the two lower levels, plus an authentic diamond and gold Death Row chain; an on-air birthday shoutout; early access to all future projects; and releases and surprise gifts and experiences only reserved for Diamond members. This level will run fans $499.

In addition to launching the new program, Snoop Dogg has also released a limited amount of autographed memorabilia, which has been placed on auction through December 11 at 11:00 p.m. EST.

The collection includes the Pittsburgh Penguins jersey worn by the Doggfather in the “Gin & Juice” video; a giant Death Row pendant mounted on a gold Cuban link chain, from his personal jewelry collection; and the outfit which Snoop wore to receive his honorary WWE Title at the 2022 WrestleMania Launch Party in August.

Also available through the auction are two one-of-one, First Off The Line Funko x Snoop Dogg collaboration POP! Rocks figurines. One depicts the rapper in a tan suit with a red vest and matching fedora hat; while the other sees Snoop dressed in Cole Swider’s #20 Los Angeles Lakers jersey and jeans, with his hair style in his signature braids.

All of the collectables are currently on display in Miami as part of the Scope Gallery’s Art Basel exhibit.

The SKIMS Holiday Campaign saw Snoop and Shante’s sons, Cordé and Cordell, and their daughter Cori all sporting the clothing line’s signature Cozy Collection. The campaign also included the couple’s five grandchildren via their sons; and Cori’s fiancé Wayne Deuce.

In the photos from the campaign, the Broadus family can be seen matching in a variety of flannel and fleece looks from the collection, with several shots finding Snoop in full grandpa mode with the youngest members of his brood.

The West Coast OG has also kicked off the rollout behind his forthcoming Mount Westmore album alongside Ice Cube, E-40 and Too $hort. The supergroup delivered the project’s second single, “Activated” on Friday (December 2). It came shortly after they dropped off their “Free Game” single last week.