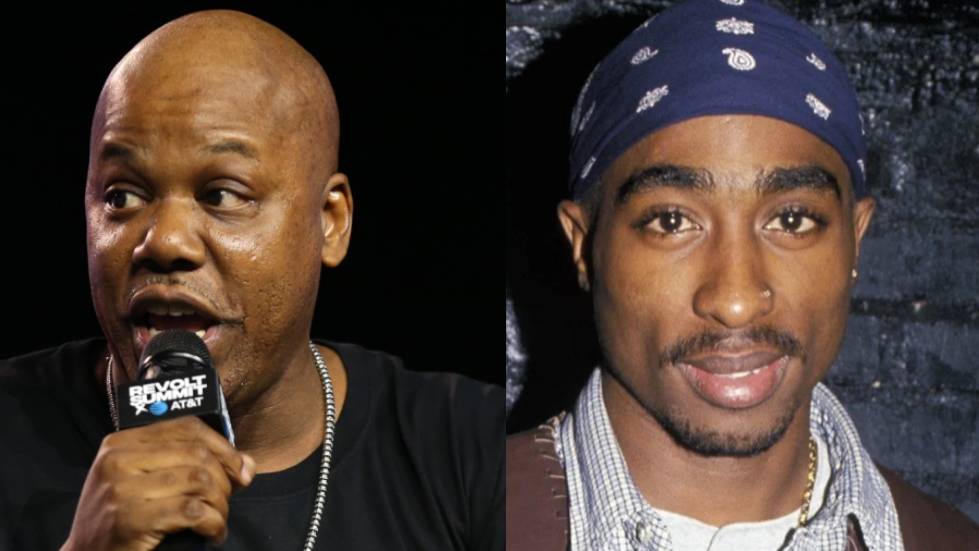 Too $hort is a Bay Area legend who has a lot of stories, and he recently shared a few of his personal 2Pac stories in a new interview.

The two rap icons — who both lived in The Bay at one time — ran in the same circles, although Short Dawg was five years older than him. But Short was afraid to introduce 2Pac to his other friends out of fear they would encourage Pac to participate in nefarious street activities.

“I’ve been platinum before most n-ggas,” he told the 85 South Show. “Shock G was the leader of Digital Underground, but 2Pac was the little homie in the crew. But 2Pac started coming of age and I looked at him, I liked the n-gga. But I’m an East Oakland n-gga, right? And I seen him, he used to always keep his little thing, he was not a punk. He was ready for whatever. He was a real one.

He added: “I said I wouldn’t do it ‘cause I wouldn’t want that guilt. I can’t bring ’em around them n-ggas ‘cause the kind of n-ggas I was running with the time, they would have been like, ‘Oh you wanna be a G? Come on n-gga, let’s go be a G.’”

Too $hort explains why he "made a conscious effort" to keep 2Pac away from his friendshttps://t.co/xvAKrVnofu

Too $hort and 2Pac collaborated on the single “We Do This” featuring MC Breed and Father Dom from Short’s 1995 album Cocktails. Almost a year later, 2Pac died following a drive-by shooting.

After leaving the Mike Tyson vs. Bruce Seldon fight at the MMG Grand in Las Vegas on September 7, 1996, 2Pac and former Death Row CEO Suge Knight were ambushed at the intersection of Flamingo and Koval. He died six days later at the University of Nevada Medical Center. 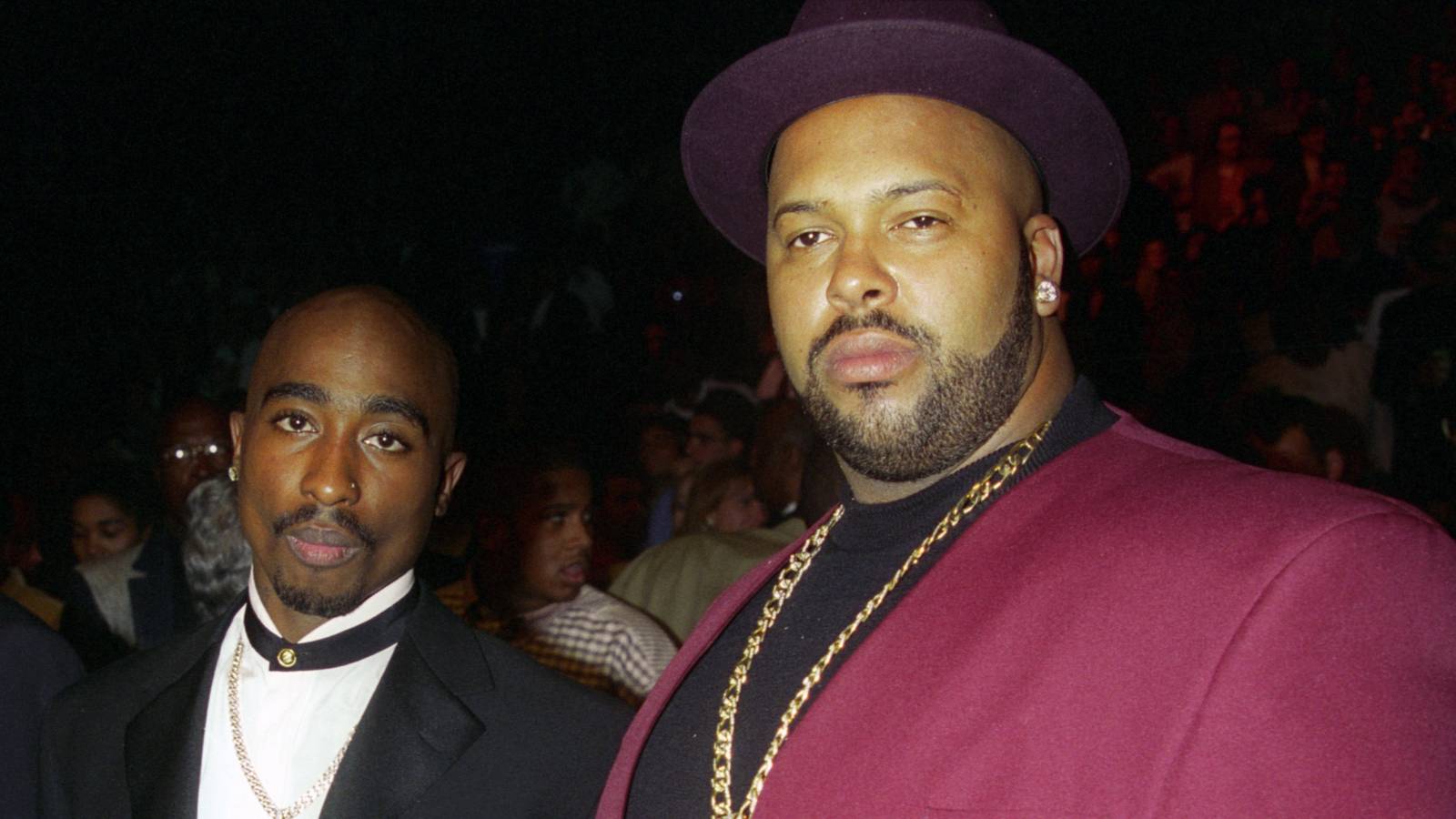 Too $hort saw 2Pac that fateful night, which he recalled during a 2021 episode of his YouTube series, $hort Stories.

“I saw 2Pac the night he got shot in Vegas, he said. “It was probably about a couple of hours, maybe, before it happened. I went tot the fight, it was one of those classic Mike Tyson fights. He knocked him out in like 90 seconds. I was staying at the Luxor, and we were going in the hotel, and 2Pac, Suge and small little entourage, they was leaving.

“We stopped and talked for a minute or so, and he said, ‘We about to switch up the fits and head to Club 662. It’s going to be open mic and everybody’s going to get on the mic.’ I said cool, ‘We’re going to be there.’ He never made it.”

Meanwhile, 2Pac‘s 1996 murder remains an unsolved mystery, but a pair of podcasts are looking to do their part by offering a reward to anyone who has information that leads to the arrest of the elusive Las Vegas shooter.

The Problem Solver Show and the Action Junkeez Podcast have teamed up to offer $100,000 to the person who helps crack the case and have the legendary rapper’s killer convicted and finally thrown in jail.