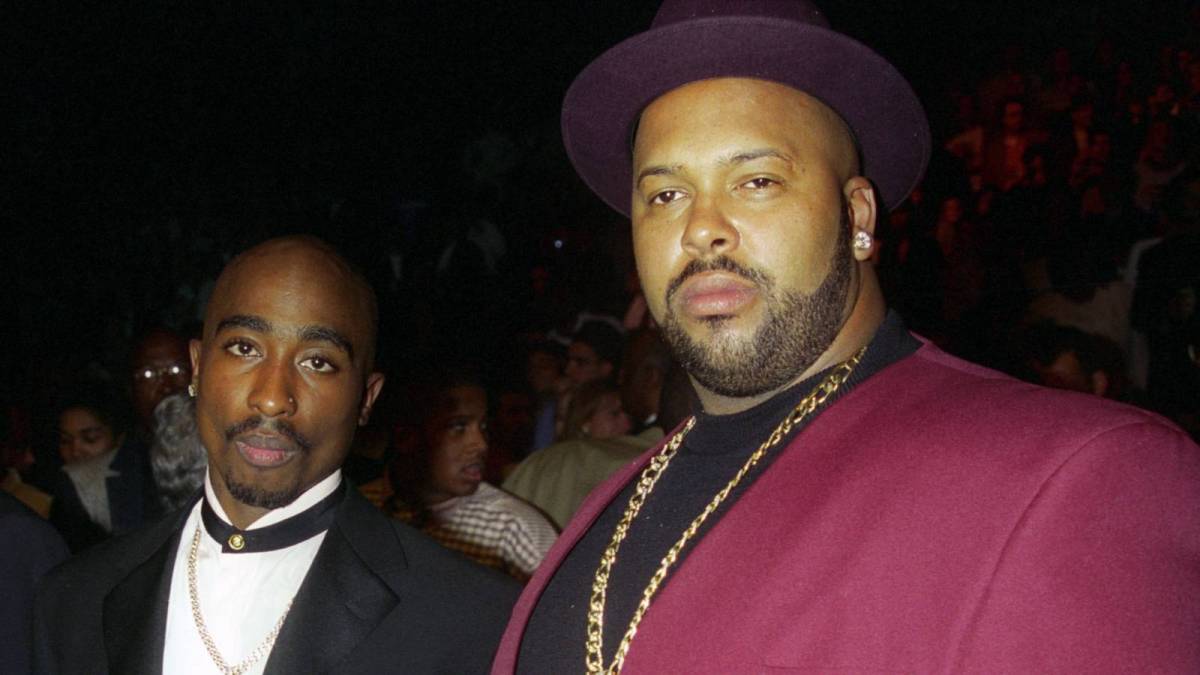 There was a time when Death Row Records was raking in over $100 million a year in revenue. Flagship artists such as Tupac Shakur, Dr. Dre and Snoop Dogg helped mold the imprint into an impenetrable empire — at least for awhile.

Following 2Pac’s 1996 murder, the incarceration of co-founder/CEO Suge Knight and subsequent departure of Snoop and Dre, the now iconic imprint began to crumble and ultimately filed for bankruptcy in 2006.

But in addition to financial troubles, the label had been marred with controversy from almost inception, although Death Row Senior Vice President John Payne tells HipHopDX the trouble really started when the label started making money. Meanwhile, Knight had earned a reputation as a ruthless business mogul with a penchant for violence.

“When we started, we’re doing the Deep Cover soundtrack and there was nothing bad going on until the money started to come in,” Payne says. “When we started Death Row, a lot of the people actually had never been to Hollywood and that’s where the studio was. They were coming from a different culture, going from almost nothing to all of a sudden, bam, everything.” 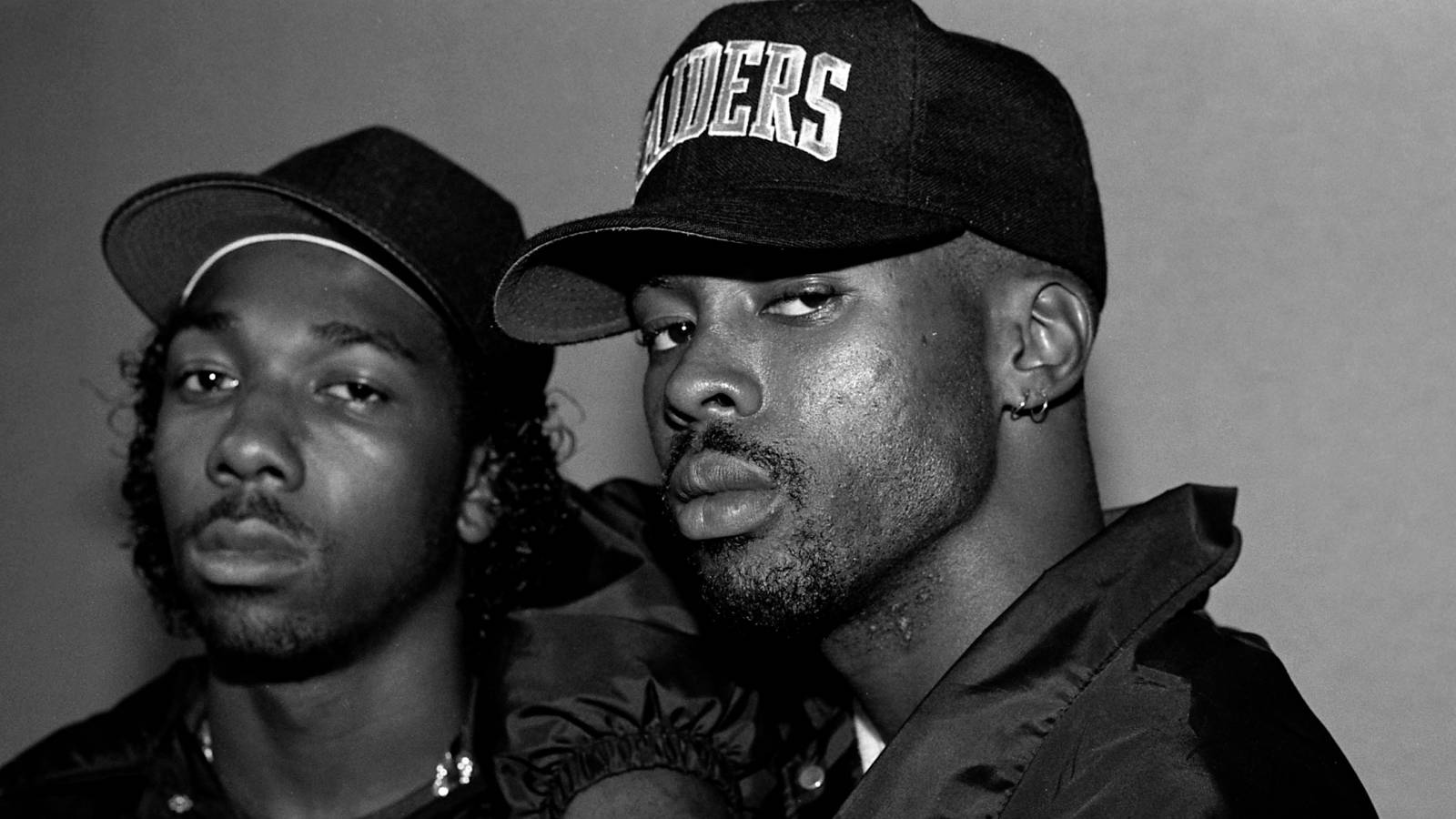 “There would be a level of people that would be envious that wasn’t part of the sect or anything like that,” he adds. “But at the same time, when you look at all of the stuff that was allegedly going on that was negative, the music was still coming out, people were still writing. And a lot of times, if you really look at the focus, it was not the artist and it was not the producers. For that image to be tarnished, the Death Row legacy — I tend to not to agree with that because they were still able to do all that.”

However, Knight was still feared on many levels. In a 2018 interview with VladTV, Too $hort claimed Knight’s attempt to be a “kingpin” is what ruined his career and made the industry “scared” of him. But Payne knows a different side of Knight. From Payne’s early days at SOLAR Records, when he jokingly told Knight to bring him over the Death Row (which he did) to now, Payne maintains he’s not exactly the “boogeyman” people make him out to be — the tough guy act was more of a persona.

“I’ve never had anything bad between us, so I never feared him,” he says. “There’s a lot of people that didn’t fear him. A lot of times, people didn’t look at the good things he did, like when he was having the mother’s day things and bringing mothers out and all this stuff.  To me, a lot of the negative stuff was part of the character, and he got caught up in it too.

“But to his credit, he did show people more of the world and another way of life. It’s the same thing Barry Gordy did with Motown, so a lot of this stuff comes with it. But no, Suge wasn’t the boogeyman. The fact that I’ve known him since he was young, he wasn’t that guy that people tried to make him out to be. I’m from Detroit, and he definitely wasn’t a gangster as I know gangsters. Death Row wasn’t like that, but Suge was a focus because he’s at the top of the label.”

Knight’s fall from grace landed with a deafening thud in 2015 after he was charged with the hit-and-run murder of Terry Carter. In September 2018, the embattled record executive was sentenced to 28 years behind bars and won’t be eligible for parole until 2037. He will be 73 years old.

Check back with HipHopDX for Part III of the John Payne/Death Row Records interview where he’ll discuss Suge Knight’s incarceration and that fateful day.