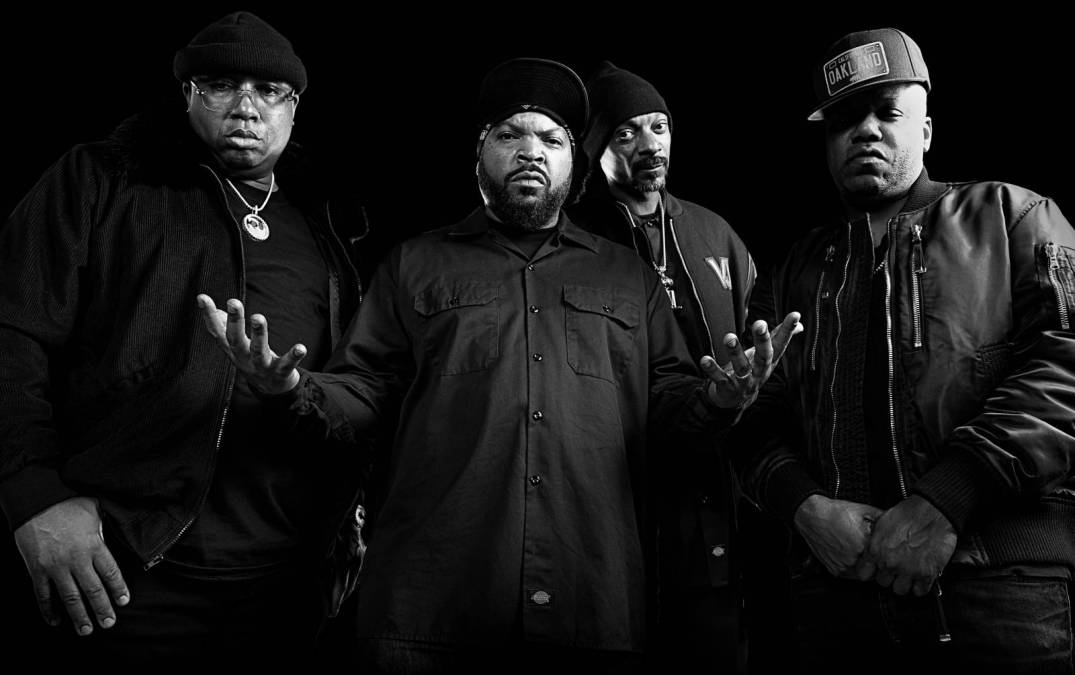 Ice Cube, Snoop Dogg, Too Short & E-40's Mt. Westmore Album 'Bad MFs' Is Here - But Only In The Metaverse

“You know what it is,” Ice Cube said in a special video. “Mount Westmore — you got the four pillars of West Coast Hip Hop. We are down with Gala Music. We are coming out with that Mount Westmore ‘BAD MFs’ album. There is going to be new music, new experiences, shows, everything that the Westmore got, baby, you gonna get it.”

The project includes the lead single “Big Subwoofer,” which was released last October. Overall, the album is primarily bursting at the seams with ’90s West Coast-flavored bangers, but there are a few slower moments that fit snuggly into the appropriate pockets.

HipHopDX learned Too $hort, Ice Cube, Snoop Dogg and E-40 had formed a supergroup in December 2020 after obtaining an exclusive clip of the Serch Says podcast featuring Short Dawg.

“I get a call during the early part of the quarantine from E-40 and Ice Cube going, ‘Man, we feel like we should do an album. Like me, you … it’s E-40, Cube, Too $hort and Snoop Dogg,” he explained. “And I’m like — E-40 and Too $hort from the Bay, Snoop Dogg and Cube are from L.A. and we like the West Coast foundation. We sat there and was like, ‘Fuck it, let’s do it.’ So, we start coming up with beats.”

While no solid date for a traditional release has been confirmed, Bad MFs is currently available on Gala Music here. In the meantime, check out the tracklist below and “Subwoofer” above.