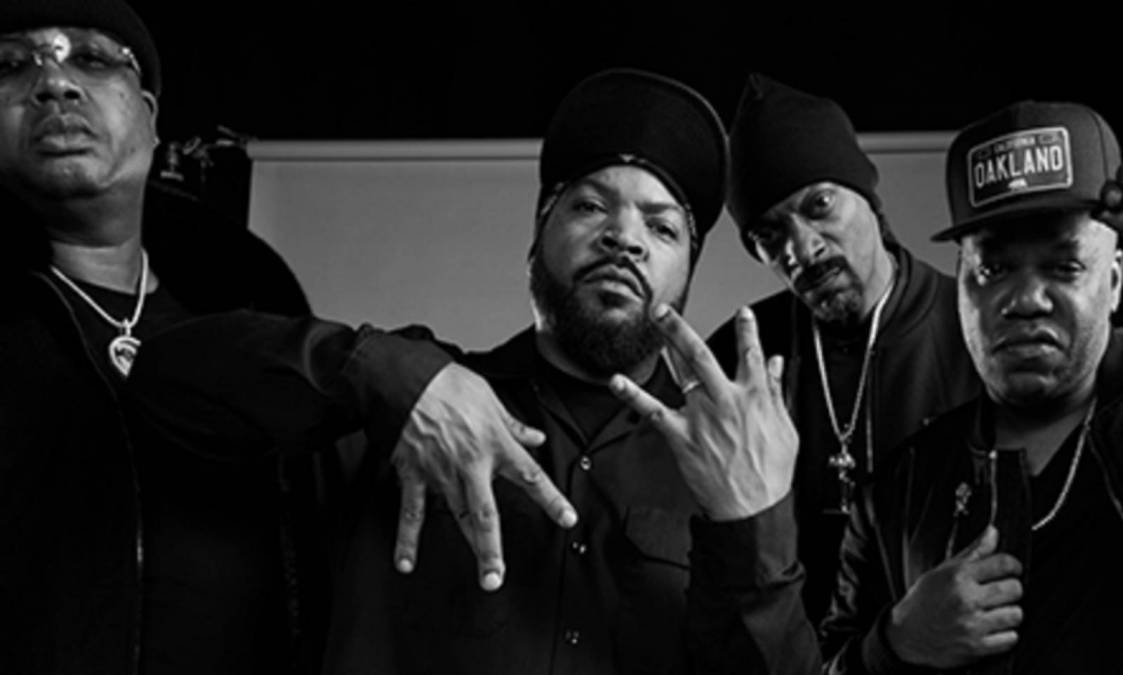 Titled “Big Subwoofer,” the bass heavy, braggadocious track is the perfect example of the West Coast gangsta rap that made them famous.

The supergroup shared an Instagram post on Tuesday (October 19) teasing the track with the single’s cover art and noting the single would arrive at midnight ET on Wednesday (October 20), which just happens to be Snoop Dogg’s 50th birthday.

According to a Def Jam Recordings press release, the song will live on Snoop Dogg’s forthcoming album and first project for Def Jam under his new executive role, Snoop Dogg Presents THE ALGORITHM.

On Monday (October 18), Mt. Westmore received a little promo help from Eminem, who tweeted out their first video snippet. HipHopDX learned Too $hort, Ice Cube, Snoop Dogg and E-40 had formed a supergroup in December 2020 after obtaining an exclusive clip of the Serch Says podcast featuring Short Dawg.

“I get a call during the early part of the quarantine from E-40 and Ice Cube going, ‘Man, we feel like we should do an album. Like me, you … it’s E-40, Cube, Too $hort and Snoop Dogg,” he explained. “And I’m like — E-40 and Too $hort from the Bay, Snoop Dogg and Cube are from L.A. and we like the West Coast foundation. We sat there and was like, ‘Fuck it, let’s do it.’ So, we start coming up with beats.” 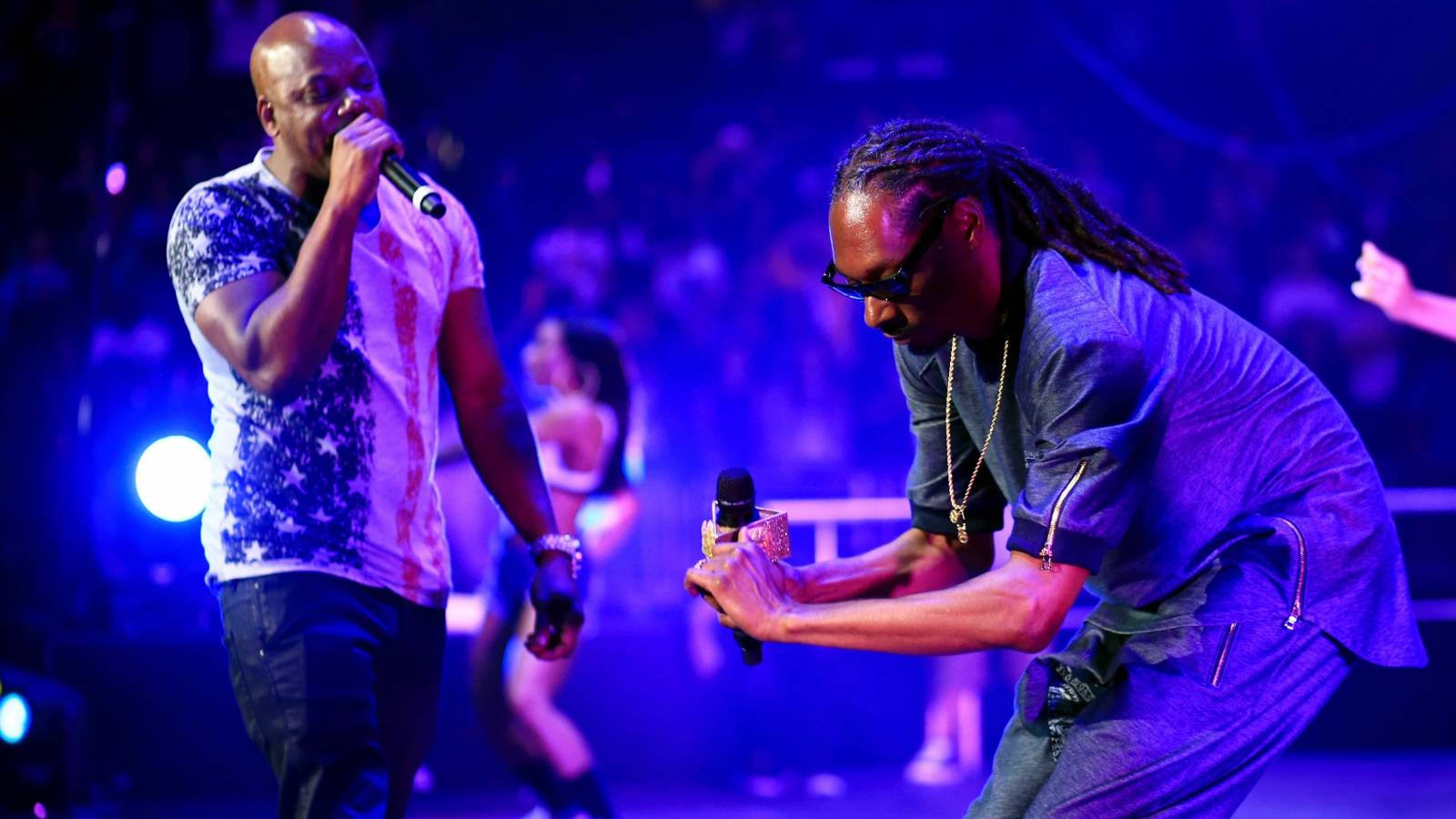 The legendary foursome is planning on releasing a full-length album in the near future. Speaking to DX in February, Too $hort revealed Dr. Dre is the sole feature.

Watch the space-themed video for “Big Subwoofer” above.