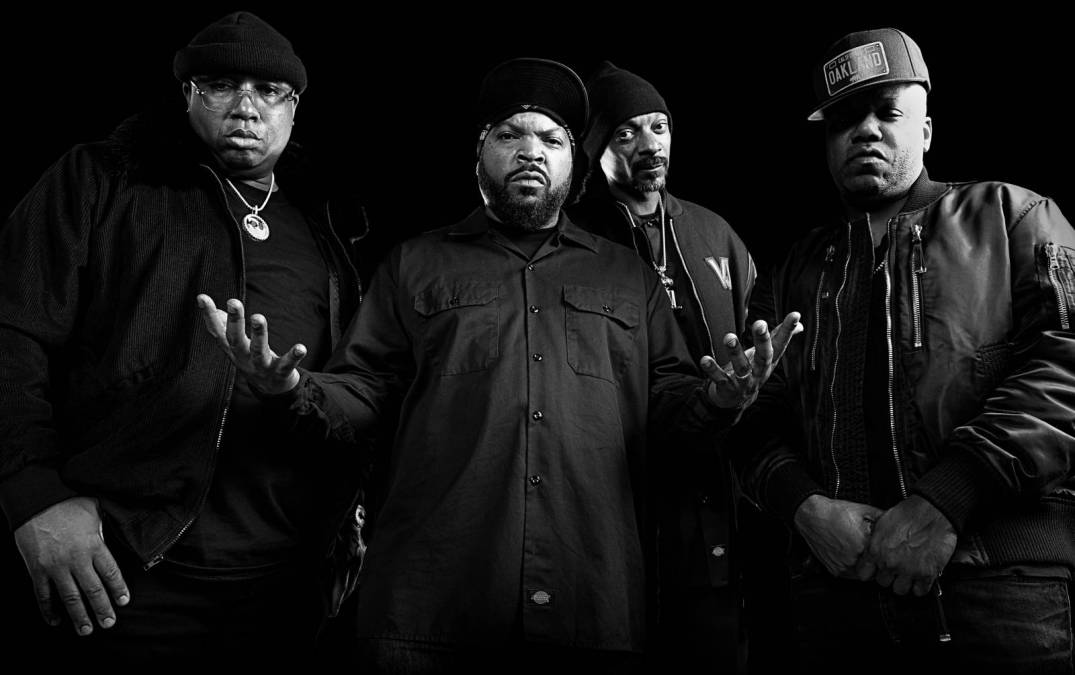 Snoop Dogg, Ice Cube, E-40 and Too $hort have linked up for a new track off their forthcoming Mount Westmore album, and it’s already shaping up to be a legendary affair.

Released on Friday (December 2), the supergroup’s new single, “Activated,” finds each of the aforementioned MCs in their comfort zone as they rap over a classic West Coast beat.

It comes shortly after they dropped off their “Free Game” single last week.

“You know what it is,” Cube said at the time of the Bad MFs release. “Mount Westmore — you got the four pillars of West Coast Hip Hop. We are down with Gala Music. We are coming out with that Mount Westmore Bad MFs album. There is going to be new music, new experiences, shows, everything that the Westmore got, baby, you gonna get it.”

The album arrives two years after the group first formed – with HipHopDX breaking the news after obtaining an exclusive clip from MC Serch and Too $hort.

“I get a call during the early part of the quarantine from E-40 and Ice Cube going, ‘Man, we feel like we should do an album. Like me, you … it’s E-40, Cube, Too $hort and Snoop Dogg,” $hort told Serch on his Serch Says podcast.

“And I’m like, E-40 and Too $hort from the Bay, Snoop Dogg and Cube are from L.A. and we like the West Coast foundation. We sat there and was like, ‘Fuck it, let’s do it.’ So, we start coming up with beats.”

Along with the new single “Activated,” the supergroup also shared the full tracklist for the album, which will sport an additional feature from P-Lo.