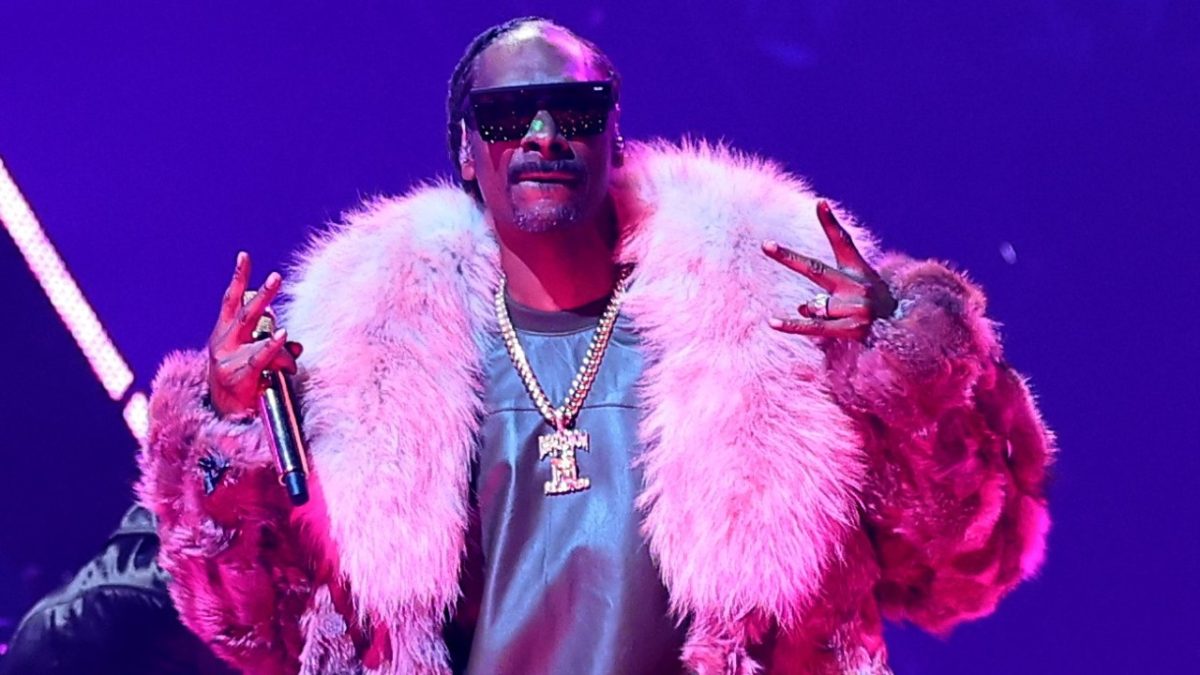 Snoop Dogg and his family have been tapped up to appear in a new campaign for Kim Kardashian’s SKIMS, modeling the line’s newest loungewear collection.

Kim Kardashian debuted the campaign via Instagram on Thursday (December 1), revealing in the caption that the photos mark a milestone for the Broadus family as well.

“Introducing the SKIMS Holiday campaign, starring @SnoopDogg alongside his wife, children, and grandchildren,” she wrote. “The cultural icon and three generations of his family are shot together for the first time, wearing our signature Cozy collection.”

In the photoset, the Broadus family can be seen matching in a variety of flannel and fleece looks from the collection, with several shots finding Snoop in full grandpa mode with the youngest members of his brood.

Born Calvin Broadus, Snoop Dogg celebrated 25 years of marriage to Shante this past summer. The couple’s oldest son Cordé a father of 7-year-old Zion, from a previous relationship; and 4-year-old Elleven and 22-month-old Sky with his partner Soraya Love.

The couple lost their second born, a baby boy named Kai, just 10 days after his birth in 2019.

Cordell Broadus shared a separate set of photos on Thursday, revealing that he and wife Phia are expecting their third child, as she previously shared via her IG last week. The new arrival will join older sisters Cordoba, 3, and Chateau, 1.

Cori Broadus and Wayne Deuce shared news of their engagement on Saturday (November 26) with an emotional video posted to her Instagram account.

In the footage, Cori and her boyfriend are wearing matching pink sweatsuits – similar to the ones she rocks with her mother in the new SKIMS ad – as she walks into a room lit up with a bright sign reading: “Will you marry me, Cori?”

As the camera panned out to show Snoop’s youngest child’s reaction, she was filled with excitement and disbelief. After she turned around, covering her face a few times, Cori made her way to Duece and gave him the answer he wanted to hear.

“The easiest YES ever,” she wrote in the caption of her upload. “@wayneduece I love you so much and can’t wait to spend the rest of my life with you.”

Additionally, the Doggfather made it known that he approves of the upcoming union between his daughter and future son-in-law on his own page.

“Congrats @princessbroadus. Baby girl [you] have been blessed. @wayneduece love [you] son-in-law. God is good,” he captioned the post.

Absent from the SKIMS campaign were Cordé and Cordell’s partners, and Snoop’s son Julius, from another relationship.