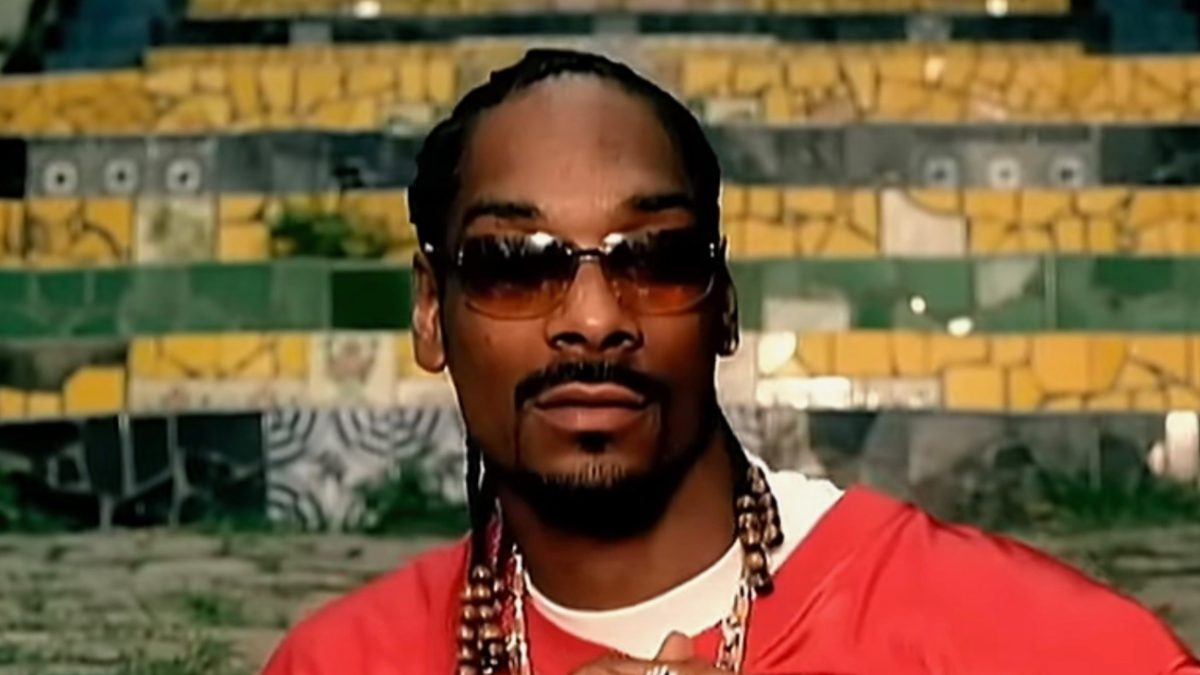 Snoop Dogg is in a celebratory mood after sharing footage of his daughter, Cori Broadus, becoming a fianceé after her boyfriend, Wayne Deuce, proposed.

News had been flowing throughout the week that the longtime couple was engaged, but it wasn’t confirmed until Saturday (November 26) when Cori shared an emotional video from the big moment on her Instagram page.

In the footage, Cori and her boyfriend are wearing matching pink sweatsuits as she walks into a room lit up with a bright sign reading, “Will you marry me, Cori?”

As the camera panned out to show Snoop’s youngest child’s reaction, she was filled with excitement and disbelief. After she turned around, covering her face a few times, Cori made her way to Duece and gave him the answer he wanted to hear.

“The easiest YES ever,” she wrote in the caption of her upload. “@wayneduece I love you so much and can’t wait to spend the rest of my life with you.”

Additionally, the Doggfather made it known that he approves of the upcoming union between his daughter and future son-in-law on his own page.

“Congrats “@princessbroadus. Baby girl [you] have been blessed. @wayneduece love [you] son-in-law. God is good,” he captioned the post.

Deuce and Broadus have been dating since 2018, and they’ve met their fair share of criticism from people who made fun of their relationship. Many have felt Duece stuck around due to Cori’s superstar father. However, she made it clear that wasn’t the case.

“Y’all love saying a n-gga must like me cuz my daddy Snoop Dogg,” she said at the time. “Like why can’t he just love me for me… I’m my own person. I’m more [than] that and I hate that I feel like I gotta go on here and do all this but I been dealing with this shit since high school.”