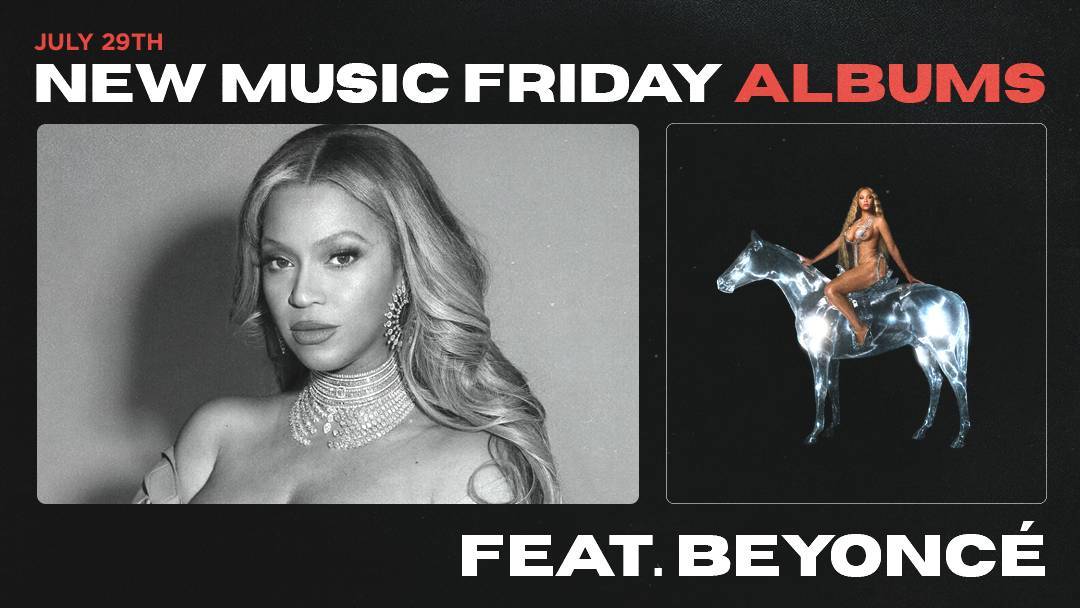 When someone with as large of an influence as Beyoncé drops, the rest of the music industry typically takes a back seat and watches. That’s mostly the case for this week’s edition of New Music Friday, which is led by Queen Bey’s latest, Renaissance.

The Houston-born singer’s seventh studio album has certainly cast a long shadow over the rest of the week’s releases, but after streaming Renaissance, be sure to keep reading for more essential listening. 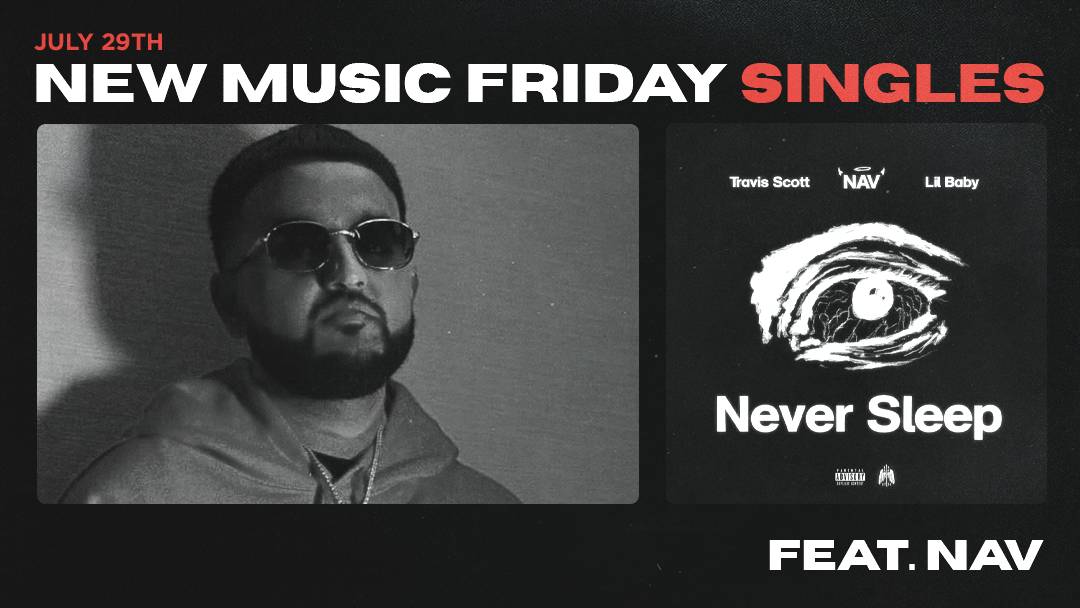 The artists bold enough to challenge Beyoncé’s release week include Maxo Kream, with the deluxe version of Weight of the World, Florida MC Hotboii’s Blinded By Death and Wiz Khalifa’s Multiverse. Also dropping are K Camp with Vibe Forever and Doe Boy’s Catch Me If You Can.

Ahead of the release of her seventh studio album Renaissance, Beyoncé released a message; this project would be dedicated to JAY-Z, her uncle Jonny and the LGBTQ+ community. The album has been framed as an escape from a seemingly endless pandemic, regressive politics and uneasiness in the world. So, despite the early leaks, copyright claims and drama, RENAISSANCE still feels like a blessing.

Spanning 16-tracks, Bey’s most recent effort is eclectic and grandiose in scale. It enlists the help of Drake, 070 Shake, Grace Jones, Tems and more, not to mention superstar producers ranging from The-Dream, Mike Dean and The Neptunes. The introspective and intimate ballads of Lemonade have given way to something more lively, a dance-fueled album which pulls from the sounds of House, Afrobeats, Pop and more.

In the past five years Maxo Kream has transitioned from a local legend to a burgeoning superstar of his own right. Weight of the World originally debuted in 2021 where it was well regarded as the Houston MC’s best album yet, led in large parts by songs such as “Greener Knots,” “Big Persona” with Tyler, The Creator and “Local Joker.”

Instead of moving on to something else, the “Roaches” spitter pumped new life into the project, unveiling the album’s deluxe edition. Among the updated tracklist is the excellent “Football Heads” with Benny The Butcher, “The Vision” with Anderson .Paak and the Babyface Ray-assisted “Mixin Juices.”

Pittsburgh’s own Wiz Khalifa has been consistently releasing music for nearly two decades. Though his general M.O. has not changed all that much since his debut studio album Show And Prove from 2006, the Taylor Gang captain has honed his skills more and more with each passing year.

Doe Boy – Catch Me If You Can

Doe Boy already has one album in Oh Really under his belt in 2022, a follow-up to the critically acclaimed Demons R Us with 808 Mafia Boss Southside, but he’s clearly not content. The hard trap spitter just unleashed Catch Me If You Can, a tight, 9-song album with only one feature from Chicago Drill pioneer G Herbo.

Doe Boy raps with a sharp bite, which is brought to life on Catch Me If You Can thanks to excellent production from the likes of JetsonMade, Juicy J, Danny Wolf, Nick Mira, Forever Rolling and more.

In recent years, Florida rap has grown into a robust scene. There were always MCs who hailed from the Sunshine State: artists such as Kodak Black, XXXTENTACION and Rick Ross, but the rise of a new kind of trap has unearthed rappers like Foolio, Yungeen Ace and Hotboii. Hotboii’s rambunctious bars first began spreading past state lines in 2020 with Kut Da Fan On, but it was 2021’s Life Of A Hotboii and songs such as “I Really” with 42 Dugg and Moneybagg Yo, as well as “Nobody Special” with Future, that solidified his potential.

Blinded By Death, Hotboii’s fourth official release, elevates his status further as a leader in Florida’s new school. Featured on the project are Kodak Black, Big30 and two verses from Lil Uzi Vert.

Similar to Florida, Wisconsin rap has begun to show signs of life, hinting at the possibility of an expansion into Hip Hop’s mainstream. Among the artists leading the charge is K Camp, a melodic rapper whose style at times more closely resembles R&B. Though K Camp has been around since the early 2010s, his more recent releases hint that the 32-year-old artist is ready for a larger look.

Vibe Forever marries the sunny hooks present on songs such as “Game Ain’t Free” from last year’s Float, with the rougher sounds of 2014’s Only Way Is Up. A great option for late-summer listening, Vibe Forever is one of the week’s best.

CEO Trayle has only been releasing music since 2017, but he’s already accumulated ten full-length albums and a small handful of EPs. Given his prolific output and raw talent, it was only a matter of time before one of his singles took off. As so many stories begin in our current era, Trayle’s “Ok Cool” took off on TikTok before earning a Gunna-assisted remix from his 2021 Happy Halloween C4 album.

Trayle’s latest is the Vier, a bite-sized offering which spans just four songs and includes one feature in 1017 Records’ most slept-on rapper, Enchanting.

Demons 2, the most recent offering from the young MC, sticks to the blueprint: slurred, electric rap fused with hazy production.

After running through this list be sure to check out Lil Shordie Scott’s Twinn Society, Ben Reilly’s Freelance: Charlie and Homeboy Sandman’s Anjelitu (Deluxe), this week’s Honorable Mentions.