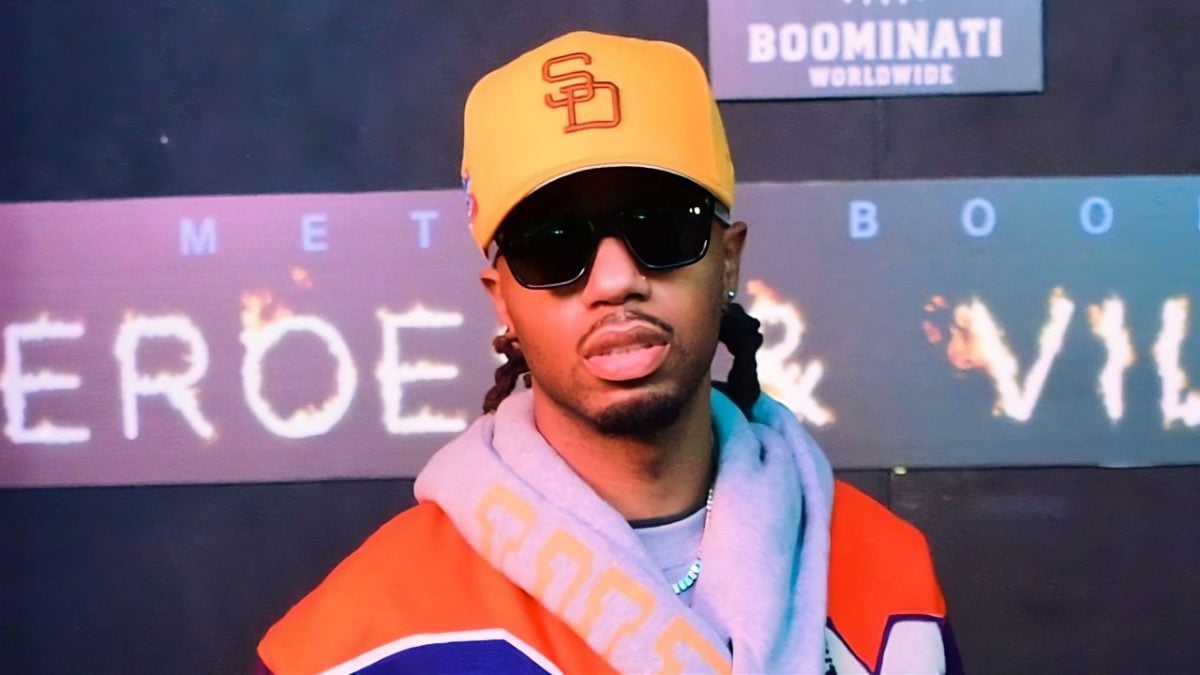 Metro Boomin has dropped the “Heroes Version” of his brand new album Heroes & Villains just days after its original release — check it out below.

Released at midnight on Monday (December 5), the Heroes Version clocks in at 30 tracks, comprised of the original 15 songs as well as instrumental versions of each track.

Metro had previously teased “two sides” to the album while revealing the Pink Floyd-inspired cover art for Heroes & Villains last month. It’s unclear if a “Villains Version” is also on the horizon.

As for the original version, Heroes & Villains hit streaming services on December 2 after being pushed back from its scheduled November 4 release due to sample clearance issues.

Morgan Freeman, who appeared in the accompanying short film alongside Atlanta‘s LaKeith Stanfield, even reprised his role from 2020’s Savage Mode II to narrate a handful of tracks.

The guest-loaded project is on pace to make a big commercial splash, with HITS Daily Double projecting it to move between 140,000 and 150,000 album-equivalent units in its first week, Metro Boomin’s biggest tally yet for a solo release.

That figure would see Heroes & Villains comfortably top the Billboard 200, earning Metro his third effort atop the chart following his 2018 solo debut Not All Heroes Wear Capes and the aforementioned Savage Mode II with 21 Savage.

Speaking of Not All Heroes Wear Capes, Metro revealed in a recent interview with Apple Music’s Ebro Darden that Heroes & Villains is part of a trilogy that began with his first album — and yes, there’s a third installment in the plans.

“This is the second out of a trilogy,” he said. “I’m going to see how this flow, because I really want to shoot a lot of videos to this one, and I’ve put a lot of time into this body of work. So I really want to stretch it, and not just throw out the third one.”

In the meantime, stream Heroes & Villains (Heroes Version) below: