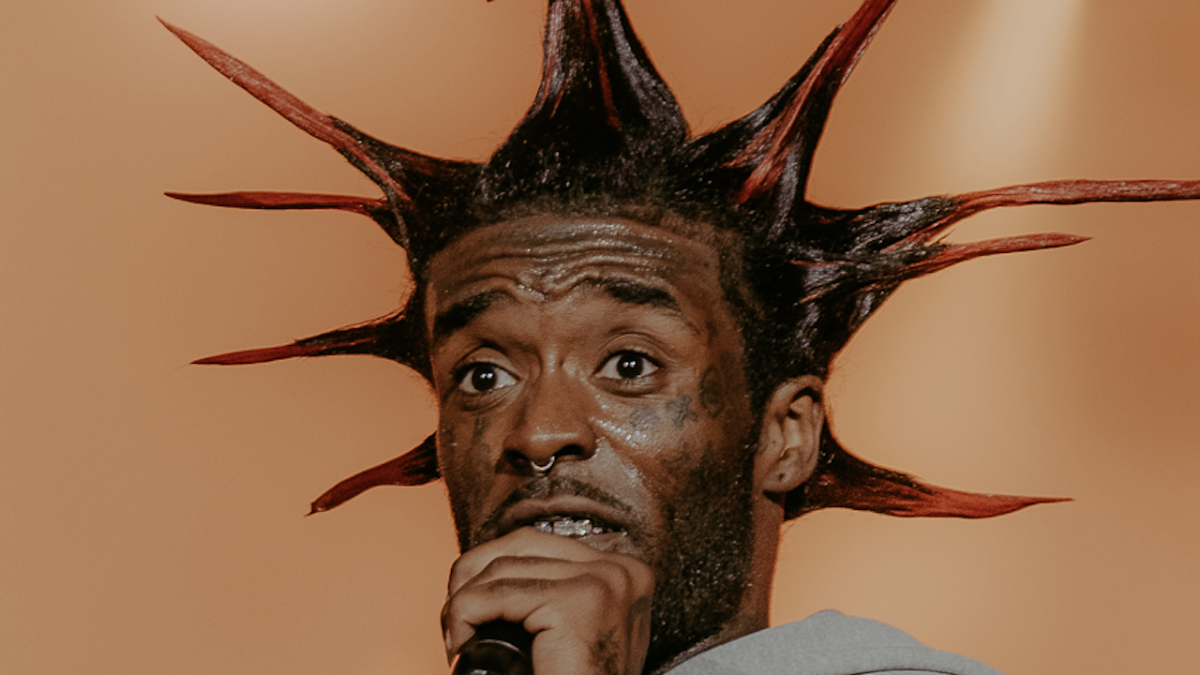 Lil Uzi Vert has been left speechless following a conversation with Mr. Beast and hearing about some of the competitions he hosts while playing Minecraft.

Uzi joined a livestream with Mr. Beast earlier this week, during which he grilled the wealthy YouTuber on everything related to Minecraft.

“Mr. Beast, you really enjoy Minecraft,” Uzi innocently asked. “Wait, so you mod the squares. But it’s nothing but squares.”

“Well we mod it and we do cool things,” Beast said of the PC game. “We let 100 people build a house in Minecraft and they each built one, and whoever built the nicest-looking house, I gave them a house in real life.”

The “Money Longer” rapper was befuddled at the idea of Beast giving away houses to Minecraft winners. “So you telling me that you gave an 8-year-old a house in real life?” he asked.

Clearing up the issue, Mr. Beast said the winner of the real estate competition was older than eight.

While it’s unlikely Lil Uzi Vert will be playing Minecraft or hosting any competitions of his own anytime soon, the beat behind his diamond hit “XO TOUR Llif3” actually briefly samples a Minecraft soundbite, according to WhoSampled.

Meanwhile, the Philly rhymer made headlines earlier this week when he debuted what fans have branded as an “emo haircut.”

“What in the Fallout Boy is this,” one person joked, while another wrote: “It’s giving ‘Its not a phase mom.’”

Uzi also joined forces with the late XXXTENTACION for their first posthumous collaboration “I’m Not Human,” which was released on Monday to commemorate what would’ve been X’s 25th birthday.

The song is the first joint effort between the two, but it’s unclear if Lil Uzi Vert recorded his feature on “I’m Not Human” before X was shot and killed in June 2018.