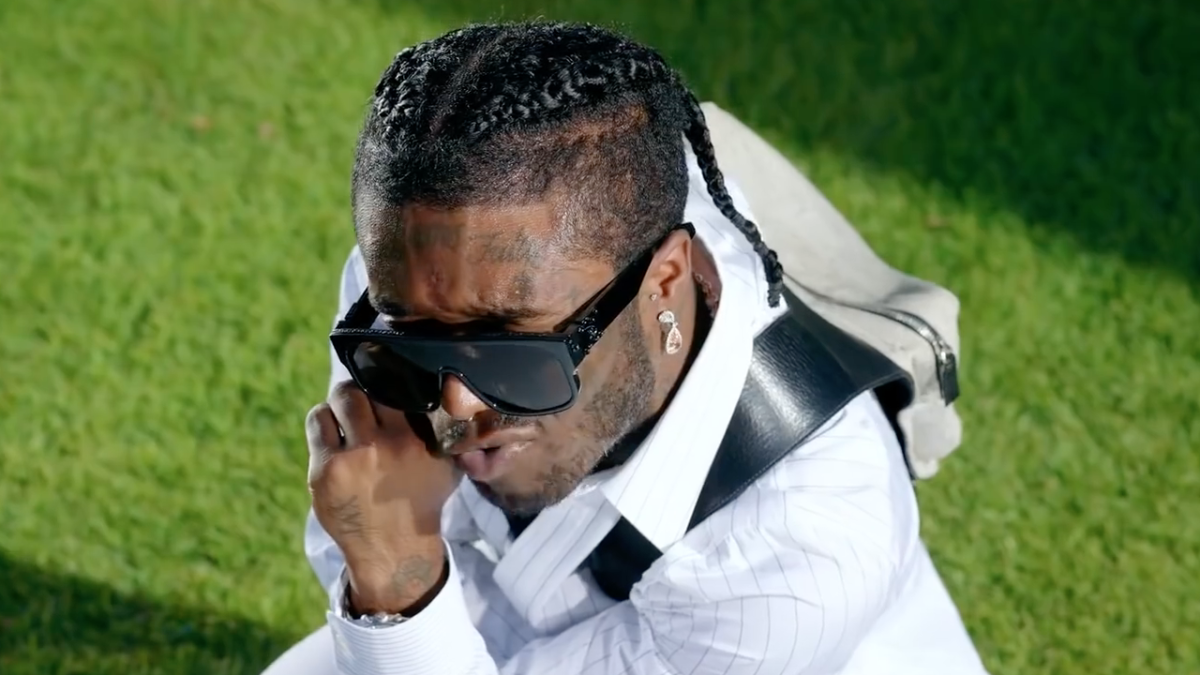 Baby Pluto — who is signed to Roc Nation’s management agency — took to Instagram on Wednesday (December 7) to show off three chains around their neck, featuring the logo of JAY-Z, Dame Dash and Kareem “Biggs” Burke’s now-defunct record label.

“Big boy Roc,” Uzi wrote next to the photos.

“XO Tour Llif3” was officially certified diamond by the Recording Industry Association of America (RIAA) on Wednesday, recognizing at least 10 million units sold in the U.S. The song has actually sold over 11 million copies having also picked up an 11x-platinum plaque the same day.

It marks Lil Uzi Vert’s first diamond single, with the Philly native joining only 11 other rappers who have a diamond solo single to their name, including Drake, Kanye West, Travis Scott, XXXTENTACION, Cardi B, Eminem and Nicki Minaj, among others.

.@LILUZIVERT has earned their first ever @RIAA Diamond single.

Released in February 2017, “XO Tour Llif3” peaked at No. 7 on the Billboard Hot 100, which was Uzi’s highest-charting single as a solo artist until “Futsal Shuffle 2020” climbed to No. 5 two years later. The song appeared on both their Luv Is Rage 1.5 EP and debut album Luv Is Rage 2.

DJ Drama — who owns the Generation Now label Uzi is signed to — spoke to TMZ about how the song went from a leak to becoming a commercial success.

During a 2017 interview, the song’s producer, TM88, revealed he made the beat using a Beats Pill.

He continued: “Me and Southside used to make beats in the garage or anywhere we could make beats at. And it was real underground, trapped out crazy. You know, the Gucci, the Waka, all the music from that time frame was real gritty and trapped out and dark. [Producing on the Pill] brings you back down to like, What if I didn’t have speakers and I had to use the Pill? Could I do it?”