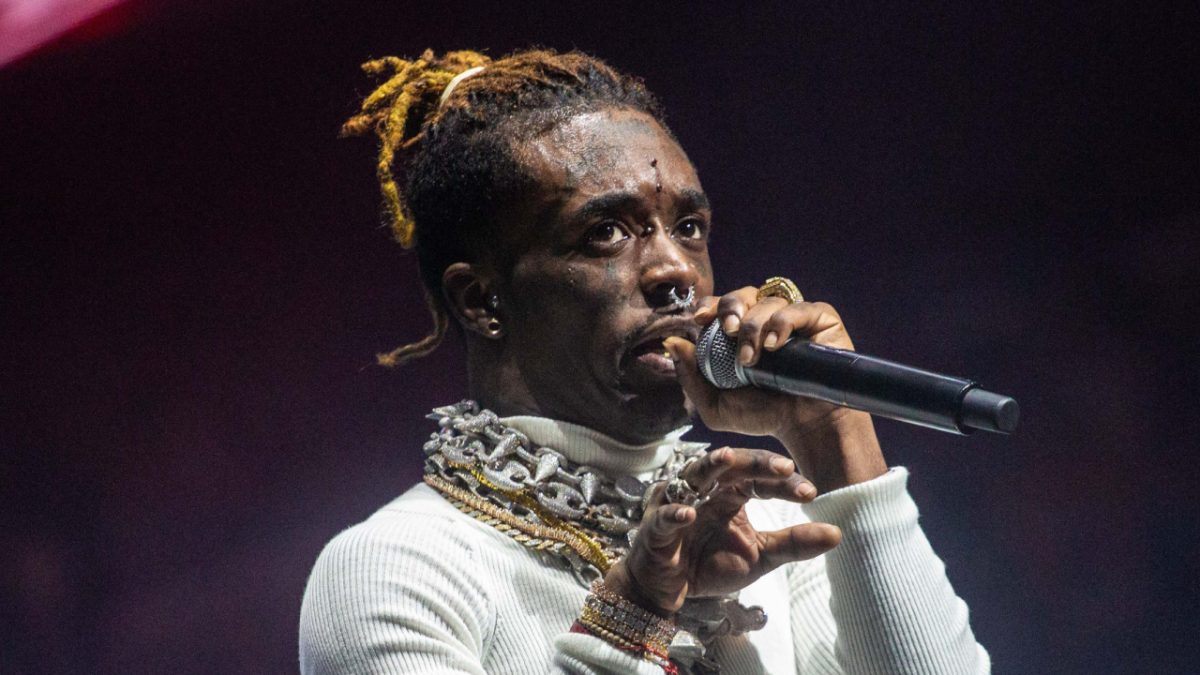 Lil Uzi Vert has surprised fans by debuting yet another new hairstyle that embraces their rock star roots.

A photo of Baby Pluto’s new look quickly made the rounds on social media and shows the Philly rapper rocking a leather jacket and freshly-straightened hair that can be seen peek out from under a Rolling Stones beanie.

“What in the Fallout Boy is this,” one person joked, while another wrote: “It’s giving ‘Its not a phase mom.'”

Uzi is no stranger to changing up their hairstyles as they became synonymous with multi-colored dreads early in their career. The 27-year-old has more recently favored braids and even rocked red-tipped liberty spikes at one point, drawing comparisons to Tech N9ne (who actually warned Uzi about the consequences of experimenting with their natural locks).

“TRUST ME @liluzivert ! This is how this process ends,” the Strange Music MC wrote on Instagram last summer, juxtaposing an old photo of his spiky hair with his now-hairless dome. “Real spill though!”

Hair isn’t the only thing Lil Uzi Vert has switched up recently. They also recently added yet more piercings to their face in the form of six iced-out dermals being implanted above both cheeks.

On the music side, Uzi posthumously collaborated with XXXTENTACION on a new song called “I’m Not Human” earlier this week, which commemorated what would’ve been the late rapper’s 25th birthday.

“Lay you down when you go to sleep/ And wipe your eyes every time you weep, oh/ Tell you that life is not that deep/ Paintin’ pictures that I’m a freak, but I’m not a human,” the Philly native sings on the somber ballad.

I see where he was Saturday night pic.twitter.com/8uisDIyQ6f