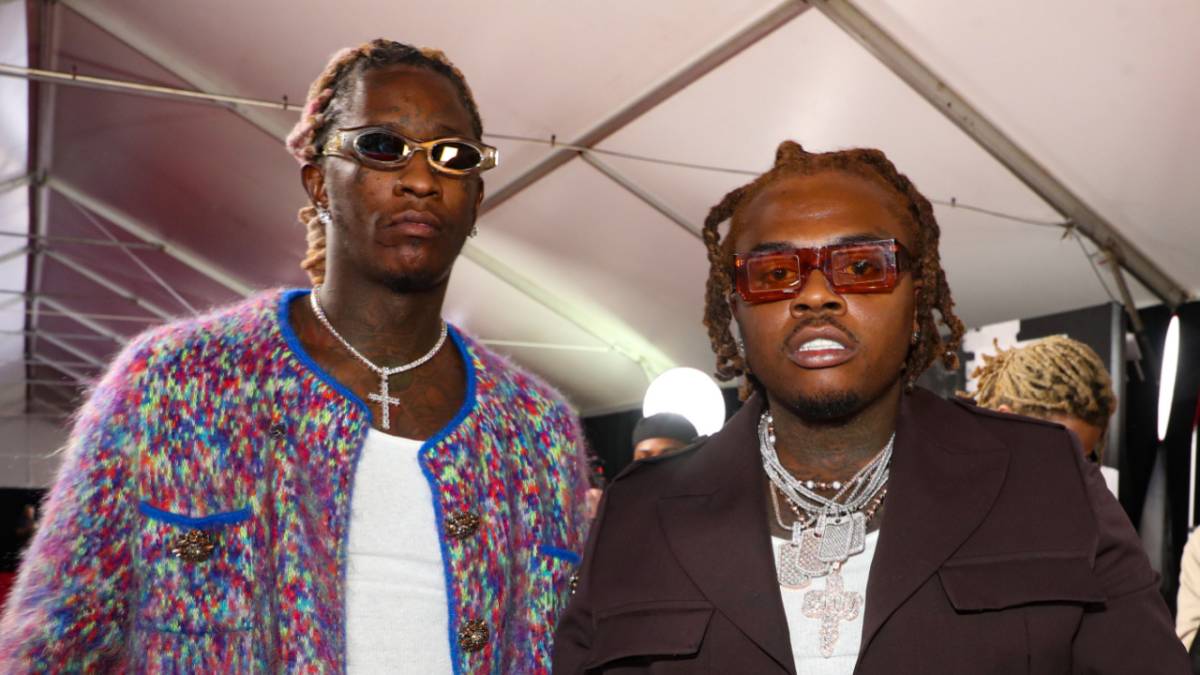 Gunna and Young Thug continue to “Push P” from behind bars — and the “P” stands for platinum.

According to Chart Data, the YSL duo’s “Pushin’ P” collaboration with Future has been certified platinum by the Recording Industry Association of America (RIAA), commemorating at least one million sales in the U.S.

The song is technically eligible for double platinum status having surpassed two million units in July, but an RIAA plaque may have to wait.

“Pushin’ P”‘s platinum success is no surprise considering the impact the song has made in 2022. In addition to peaking at No. 7 on the Billboard Hot 100, the hypnotic hit became a pop culture phenomenon that had everyone from Kim Kardashian to Nike and IHOP jumping aboard the bandwagon.

The song appeared on Gunna’s third studio album DS4Ever, which arrived in January. The project made its own commercial splash having debuted at No. 1 on the Billboard 200 behind 150,000 first-week album-equivalent units, narrowly beating out The Weeknd’s Dawn FM to the top spot.

‘Pushin P’ is a lifestyle,” the song’s producer Wheezy told Billboard earlier this year. “P is more than taking care of your people, P is player, P is a gentleman and being a boss. P is bossing up your bitcch. 2022 and 2023, you’re going to be hearing ‘P’ a lot. Instead of partner, player or pimp, we’re saying ‘P.'” 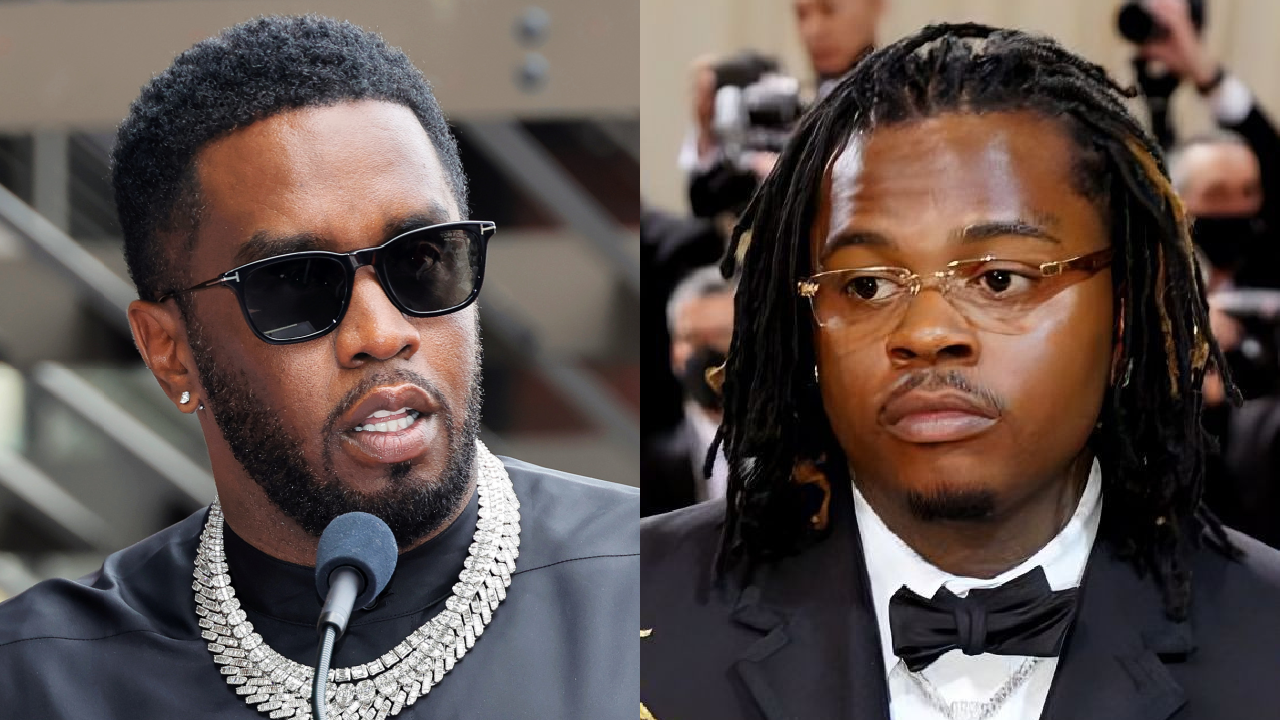 As far as Gunna’s legal situation, his attorneys recently filed a fourth motion for bond as they maintain that prosecutors haven’t “shown adequate proof” that their client would be prone to witness intimidation, which is the reason cited for Gunna’s repeated bond request denials.

Gunna was arrested in May as part of a sweeping RICO case against his and Young Thug’s YSL (Young Slime Life) collective, who have been accused of being a “criminal street gang.” The trial is currently set to begin on January 9, 2023, although it could be delayed until March.