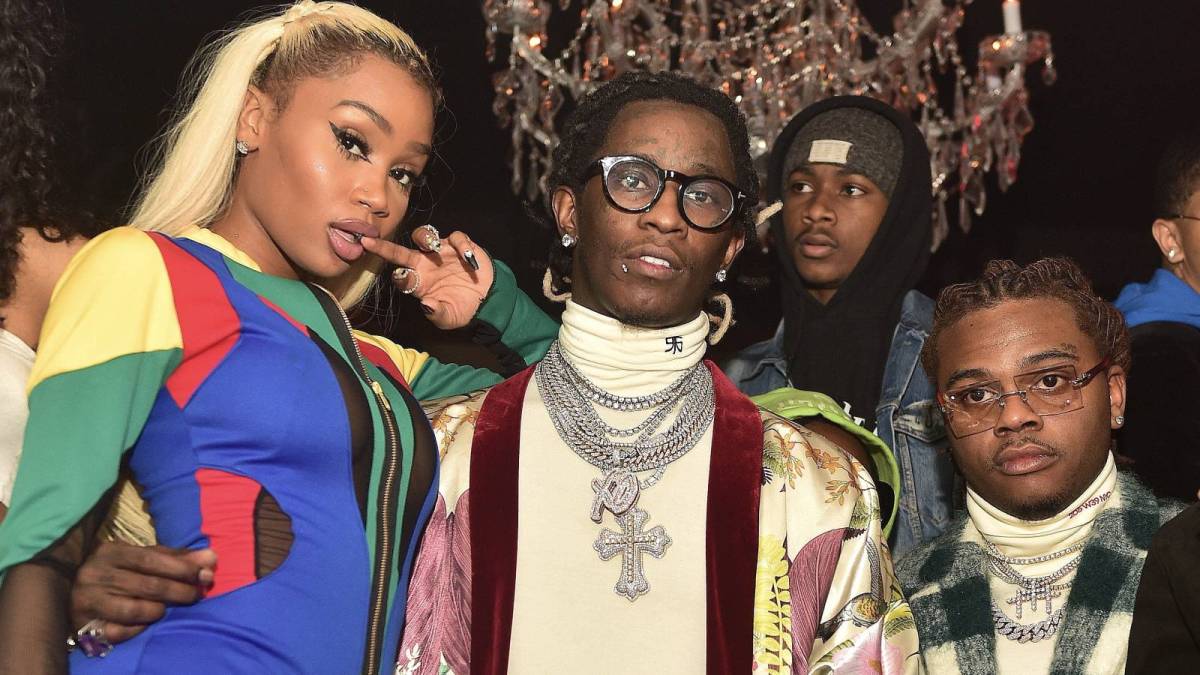 Young Thug and Gunna‘s fans have reportedly been busy leaking the pair’s music, and YSL rapper Jerrika Karlae wants it to stop.

Thugga’s ex, also known as Karlae, posted a message to the overzealous followers on her Instagram page and kept it short and simple. According to the 29-year-old, people need to leave Young Thug and Gunna’s music alone.

With Young Thug and Gunna currently sitting in jail on a RICO indictment, YSL fans are doing whatever they can to get new music. However, those gaining access to their music are landing themselves on Karlae’s bad side.

This isn’t the first time she’s spoken on behalf of Young Thug. Karlae had previously mentioned in June that she had spoken with Thug since his arrest and revealed he’s been handling the challenging situation with grace and is in good spirits.

“He’s doing good, actually, and he’s in great spirits,” she told The Progress Report Podcast in June. “I feel like this is just a moment for him to learn a lot of lessons.”

She added: “He was like, ‘Keep your head in the game, wake up every day and put a smile on your face and be thankful, and we good.’ He was like, ‘I love my fans’ and stuff like that, and that was it.”

Young Thug and Gunna are currently in jail for a RICO indictment handed down to them earlier this year. Thug is being charged with conspiracy to violate the RICO act and several other felonies related to the possession of illegal substances and firearms. 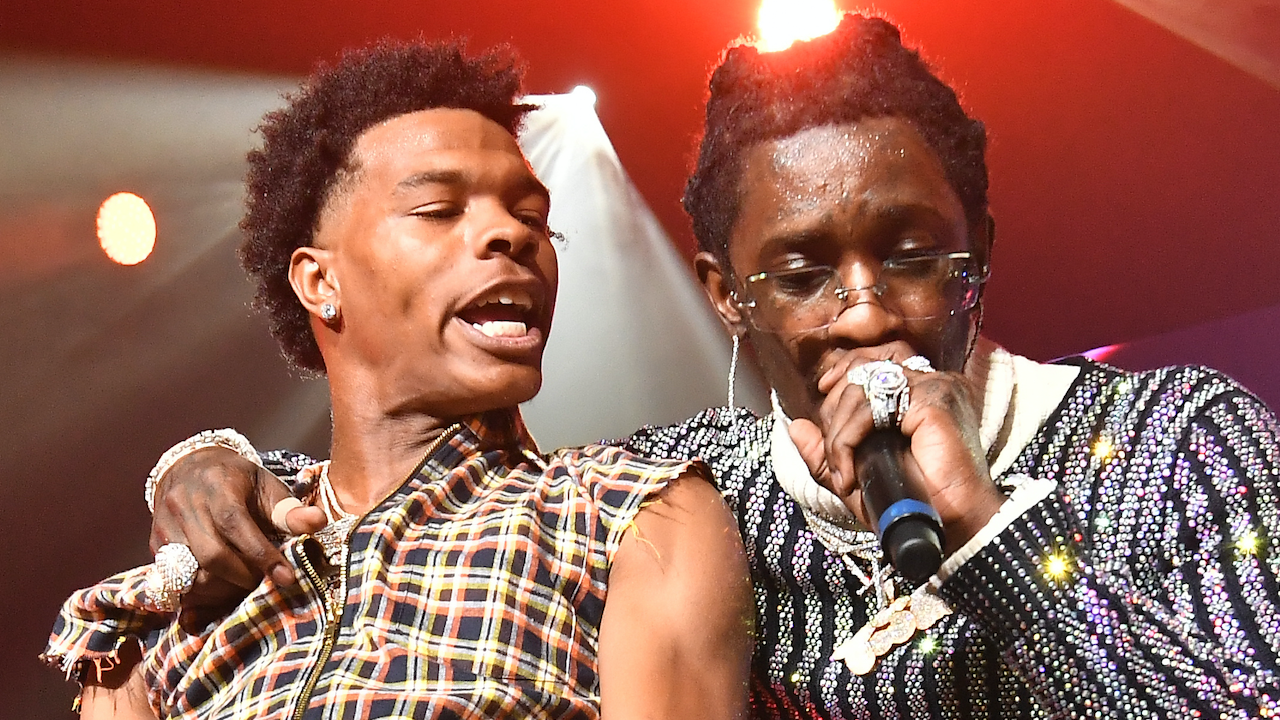 Thug and Gunna’s trial is scheduled to begin on January 9, 2023. However, Fulton County District Attorney Fani Willis recently asked the court to delay until March 27 to give more time for other defendants in the YSL indictment to secure legal representation.

“A continuance to the final week in March would protect the speedy trial rights of those who have asserted those rights, while also ensuring that the additional eight defendants have properly prepared appointed counsel,” Willis said in her motion.

Elsewhere in the 10-page document, the DA requested that Thug, Gunna and the rest of the defendants all be tried together since they allegedly took part in the same conspiracy, and similar evidence is expected to be presented in each trial.

Prosecutors said they were “concerned about the inconvenience and ‘trauma’ of repeated testimony of witnesses who were the victims of violent gang crimes.” A decision on whether to push the trial back is expected later this month.