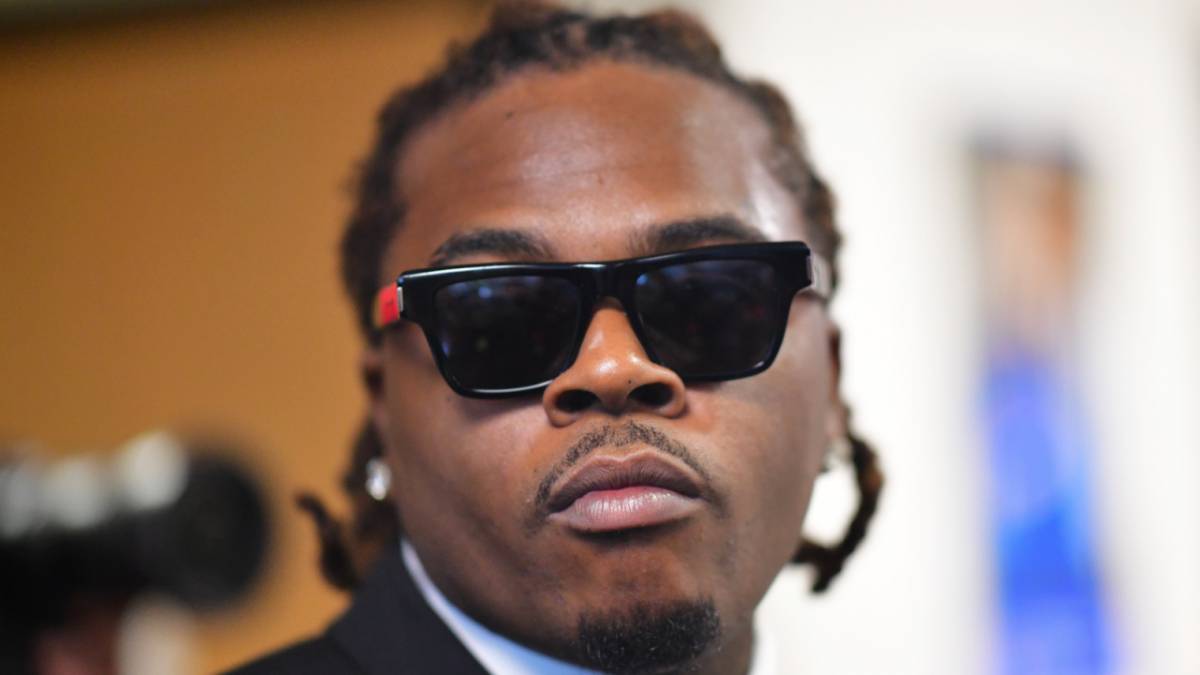 Gunna has once again been ordered to remain in custody while awaiting trial, as an Atlanta judged denied his legal team’s third request for bond.

Since the Atlanta native’s arrest in May alongside Young Thug and several other members of the YSL camp, Fulton County prosecutors have maintained that releasing Gunna would put witnesses in the RICO case in danger. On Thursday (September 13), Judge Ural Glanville sided with the prosecution once again.

While admitting that there is no way of knowing whether the prosecution will be able to prove those allegations — or even bring them up at trial — Glanville said that he could only base his decision “based on statute as well as case law.”

Glanville’s decision was met with outrage from several individuals who were present at the hearing. The judge immediately advised any individual who “can’t control yourself or you want to make any inappropriate comments” to exit the courtroom.

“But if you remain in this court and make any outbursts, I’ll have you arrested,” he added. The statement prompted several people to leave the gallery. It’s unclear whether Gunna himself was present at the hearing.

The decision in this latest hearing means that Gunna will remain at the Fulton County Jail until his case goes to trial in late January. 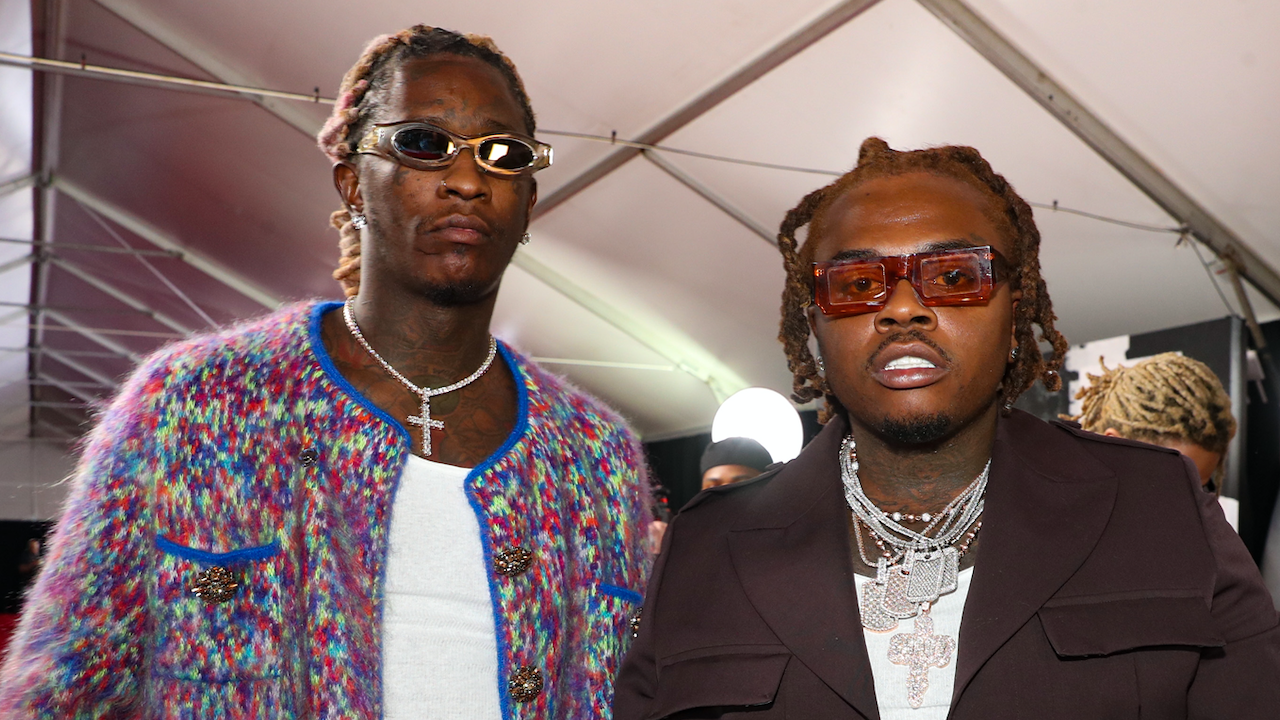 Following the bond decision, Kim Kardashian confirmed that she has gotten involved in Gunna’s case. She says the two became friends after the “Drip Too Hard” rapper asked for her help in regards to his cousin’s case.

In a three part note posted on Twitter with the caption “#FREEGUNNA,” Kardashian detailed some of the reasons why she was taking up the mantle for Gunna, who she referred to using his birth name, Sergio.

“Imagine sitting in a jail cell for 155 days with no bond when the only evidence against you is a ticket for an unrelated window tint and someone saying you [were] in a gang,” she wrote.

She went on to explain that she’s been working with Gunna’s legal team since his arrest and shared some of the facts of the case which she called, “yet another example of why the ‘justice system’ is anything but just.”

“His trial is set for January but will likely be continued meaning he will sit in jail much longer,” she continued. “Sergio deserves better and we all should demand better.”