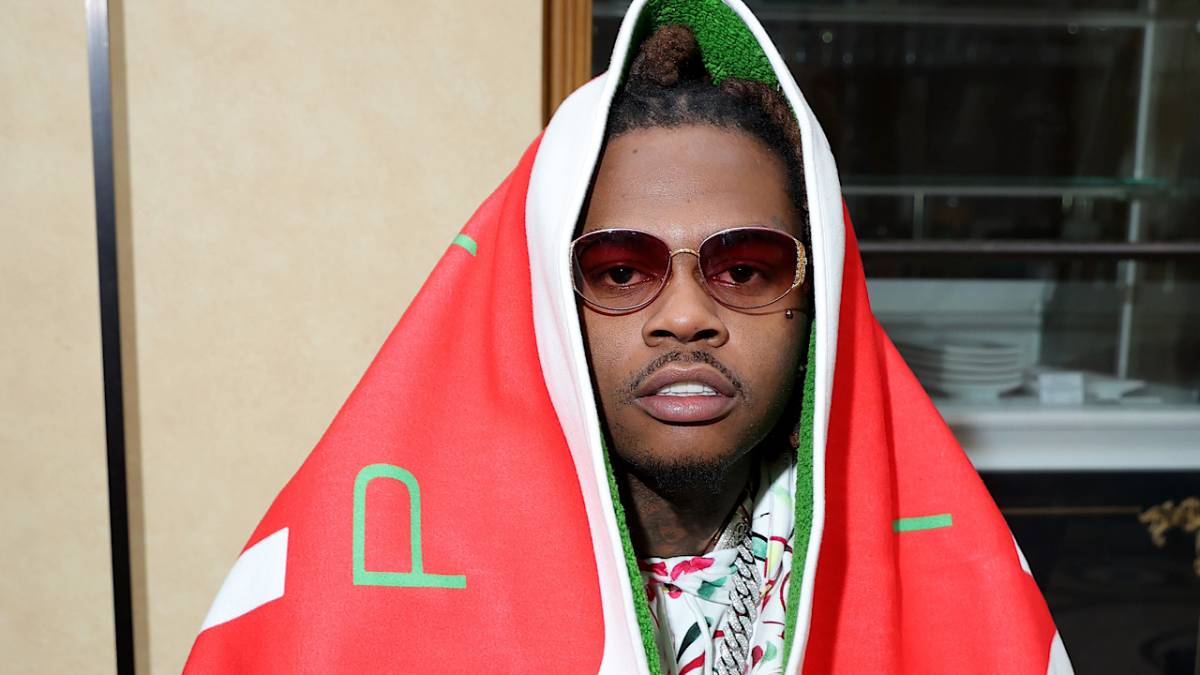 Gunna’s “Pushing P” phrase had grown into its own entity ever since fans used the term when DS4Ever dropped. Everyone from Nike to IHOP has found a way to use the infamous phrase, and it doesn’t seem to be going anywhere.

Recently, Gunna fully committed to the phrase he created by getting a fresh new tattoo of the P emoji he’s been using alongside the term. Fans caught a glimpse of the new tat when footage hit social media of Gunna getting it done.

Once news got out that Gunna got the tattoo, another clip of him circulating online regarding his appearance on Kanye West’s forthcoming Donda 2 hit social media. Kanye has been hanging out with several rappers ahead of Donda 2, and Gunna was caught up in the mix, signaling a possible feature on the project. In the post shared online, Gunna can be seen recording his verse inside a Nobu Restaurant.

Gunna has a lot going on at the moment with the boost in popularity he’s receiving lately. He has another No. 1 album with DS4Ever and created a viral craze that’s also extending into the literature world. Over the weekend, Gunna gave fans a glimpse at an illustrated book based on his DS4Ever song. 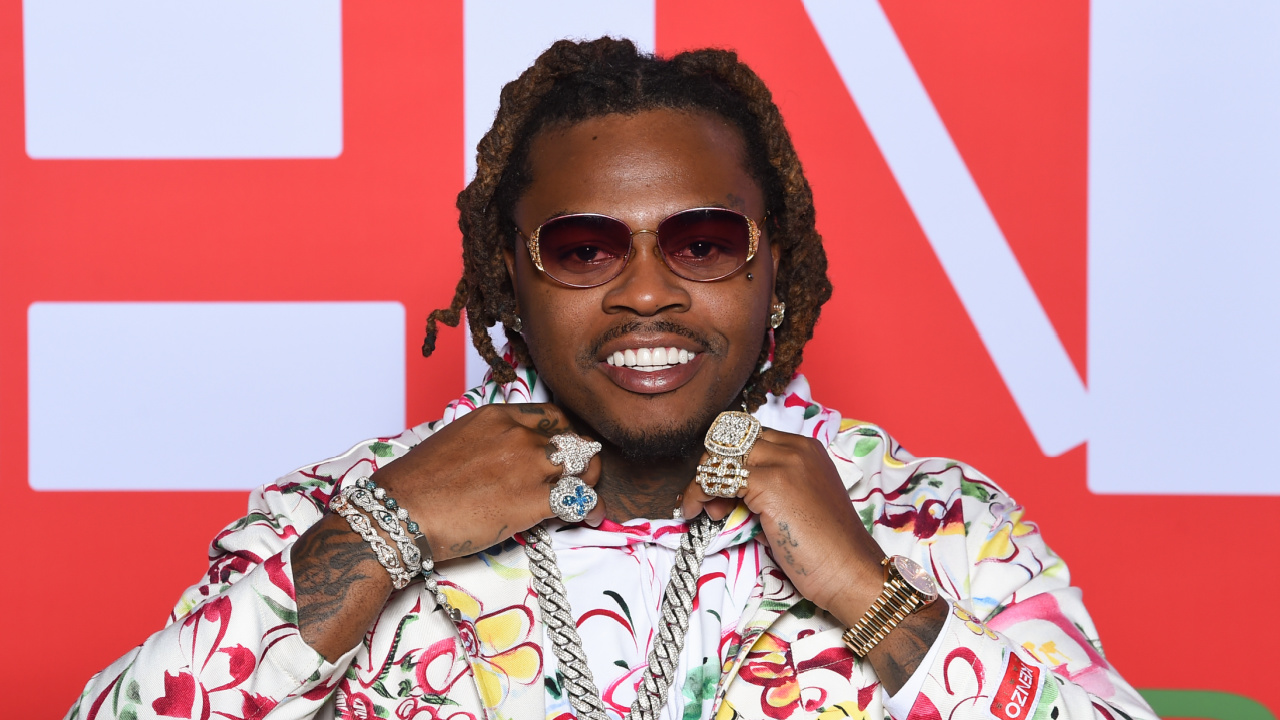 Gunna's 'Pushin P' Gets Turned Into An Illustrated Book

The book is called 6 Things I Do To Be Pushing P and was created by Brian “Bwrightous” Wright and illustrated by Lavan Wright. The contents of the book feature commandments to help people follow in Gunna’s footsteps, such as “be loyal,” “put your people in position” and “boss your chick up.”