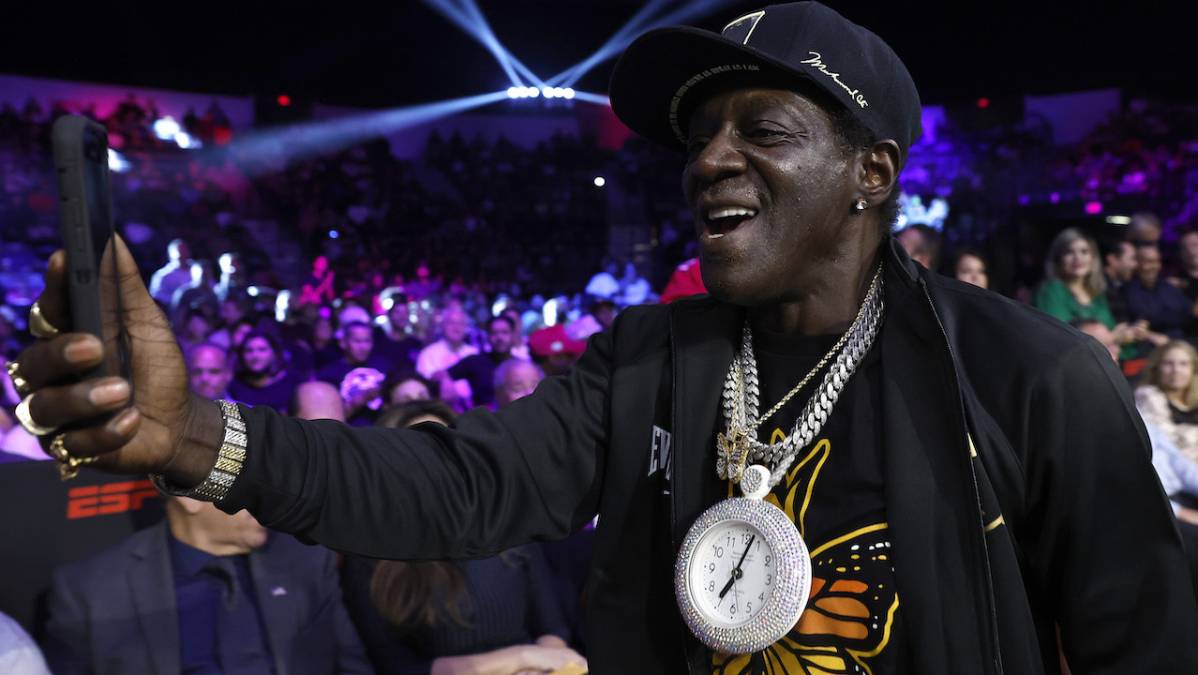 Flavor Flav proudly took to social media to celebrate another milestone in his sobriety journey, announcing that he has now been clean for two years.

He shared the proud moment in a quick clip posted to Instagram on Wednesday (October 19).

“Today is October 19,” Flavor Flav started. “And guess what: I am two years, no cigarettes. Two years, no alcohol. And you know what? I feel real good y’all, just to let you know. And I don’t care what nobody say, I look good y’all.”

The 63-year-old went on to add that, while he is committed to staying sober, he is focusing on taking it “one year at a time.”

The legendary Public Enemy rapper made a similar announcement last year, posting a side-by-side comparison of his face before and after getting sober. The news was met with tons of support from peers and fans who are aware of Flavor Flav’s battle with drugs and alcohol over the course of his career.

The Roots’ Questlove offered, “Proud of you bro,” while DJ Premier said enthusiastically, “That’s how you do it Flav!” Xzibit was even more encouraging in his comment with, “Love you G!! You’re one of my hero’s. Glad you are feeling powerful in your sobriety. Keep going,” as Public Enemy’s official account gave him props, too.

Yet the journey has not been without its share of drama. A year ago, Flav was also facing another legal battle. He was taken into police custody and booked on a misdemeanor charge of domestic battery in Henderson, Nevada on October 5, 2021, after officers responded to a domestic disturbance.

The reality TV star, whose real name is William Drayton, was officially charged with misdemeanor battery constituting domestic violence. He went on to plead no contest to one count of coercion. As a result, the misdemeanor domestic battery charged was dropped and Flav walked away with a $640 fine and zero jail time.

This year has also seen Flavor Flav involved in legal drama with the mother of his eighth and youngest child, his 3-year-old son Jordan. In May, the boy’s mother, Kate Gammell, claimed that despite having come to an agreement in which Flav agreed to pay $3,000 a month in child support payments, their dispute remained ongoing.

“We decided to settle outside of court because Flav said he was going to be there for Jordan, seeing him once a week, pay $3,000 a month and pay his medical,” she told  HipHopDX. “I trusted him. He also has only seen Jordan six times since he was born in 2019.

“The terms of the agreement we came up with is that Flav’s child support is based upon his income, but he has not provided the required documentation to determine that. He does gigs and doesn’t give me the contracts. He is hiding his income.” 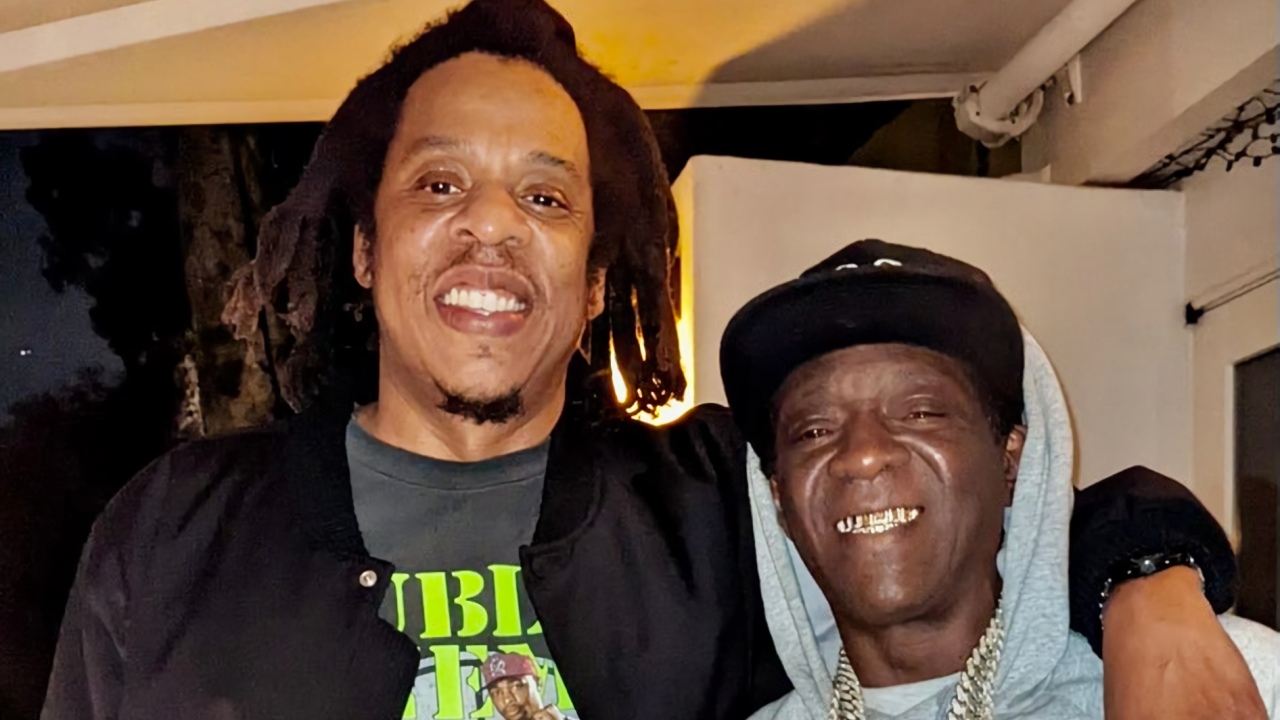 Gammell also said that  Flavor Flav has indicated he has no intentions of paying the $78,000 in child support from Jordan’s first two years of life or the $60,000 in attorney fees.

This came just days after Flavor Flav filed a motion requesting that Jordan take his father’s last name, indicating that he intended on taking a more active role in the boy’s life.